Who’ll Your Sky Blues Face In The Semis?

The Hyundai A-League Finals Series is here, and with the Elimination Finals taking place this weekend, we’re looking at who your Sky Blues can face come Semi-Final time.

With your Premiers due to face the lowest ranked Elimination Final winner, there’s three clubs that the Sky Blues could possibly face on Wednesday 26th August at Bankwest Stadium (kick off 8:10pm AEST).

With Wellington Phoenix finishing in third place, should the Kiwis progress to the Semi-Finals they’ll be Melbourne City’s opponents, while if Perth Glory progress, we’ll be facing the West Australians who finished in sixth place in the regular season.

We’ve faced the Glory in the Semi-Finals before, triumphing 3-0 in 2017 on the road to our record-breaking double win, and who could forget last years Hyundai A-League Grand Final at Optus Stadium. Could another chapter in this cross-country clash be written in Parramatta next week? 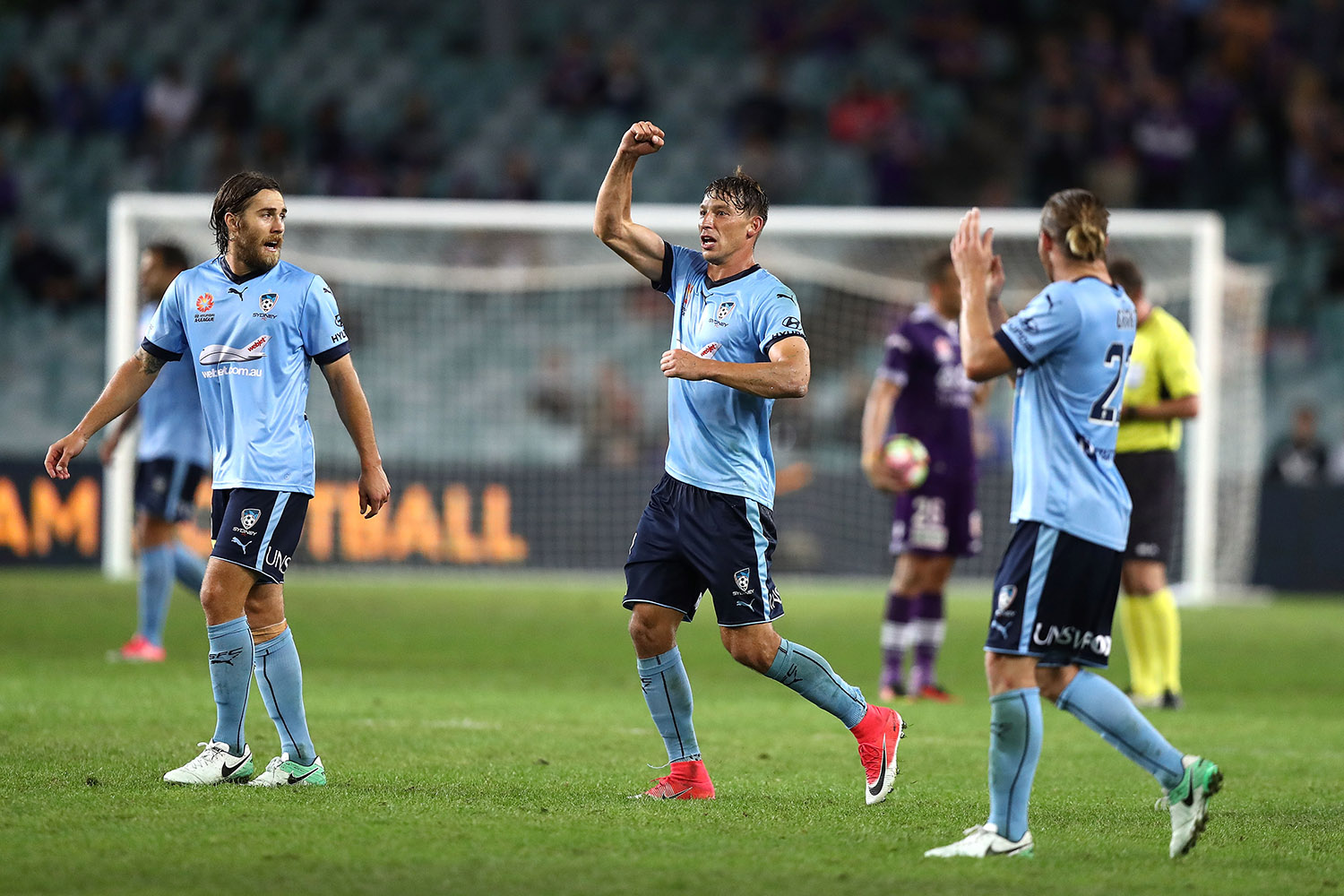 Should Wellington Phoenix win their clash, we’ll face the winner of this Elimination Final.