The dominoes are starting to stack in Sydney FC’s favour at just the right time, having scored 10 goals in their last two games.

Brisbane Roar were taught at a lesson in their 5-1 loss at Seymour Shaw, before the formerly unbeaten Adelaide United were brought back to earth in a see-sawing 5-2 thriller at Cromer Park.

And if you’re into omens, Sydney FC’s last trip to Perth yielded a 2-0 victory for the visitors in Round 10 of last season. 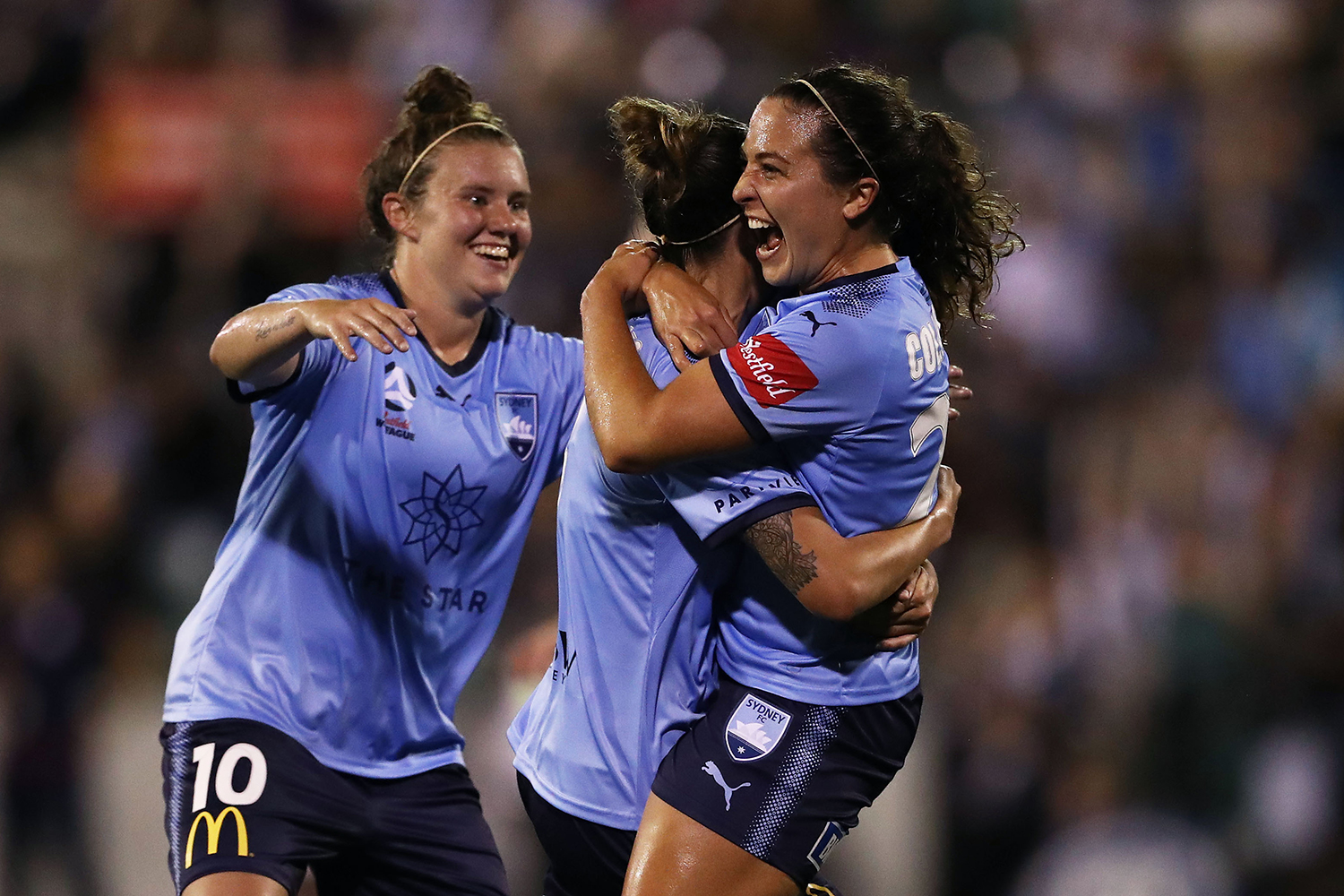 Not that Perth won’t have some confidence of their own heading into this Westfield W-League and Hyundai A-League double-header.

Alyssa Mautz returns from suspension to complete the trio of her, Sam Kerr and Rachel Hill, and to say Perth are firing on all cylinders is somewhat of an understatement.

The side grabbed another two goals in their 2-2 draw with Newcastle Jets, making them the leading goal scorers in the league with 17 goals in six games.

Perth have been consistent throughout the 2018/19 Season and host a Sydney FC side beginning to find some ominous form — expect fireworks and grit in this Round 8 encounter.

Tune in to FOX SPORTS 505 or to catch this clash, or watch it free on SBS VICELAND with kick-off at 6:30pm AEDT. You can also stream the match live on the MyFootball Live App, Live Fast and Data Free for Telstra mobile customers. For viewers outside Australia and New Zealand without a broadcasting rights holder, you can watch games on the My Football Youtube channel.