Arsenal’s upcoming trip to Sydney next week has sparked some wonderful memories for their star striker Danny Welbeck, who was here in 2013 with Manchester United.

Welbeck was part of David Moyes’ Red Devils squad which took on the Hyundai A-League All Stars in front of more than 80,000 fans at ANZ Stadium.

The 26-year-old scored two goals on that night as Manchester United proved too strong in winning 5-1.

Arsenal In Sydney: The Official Site

Four years on and Welbeck is back with the Gunners, for a massive pre-season clash against the Sky Blues at the same venue on Thursday, 13 July (kick off 7:30pm). 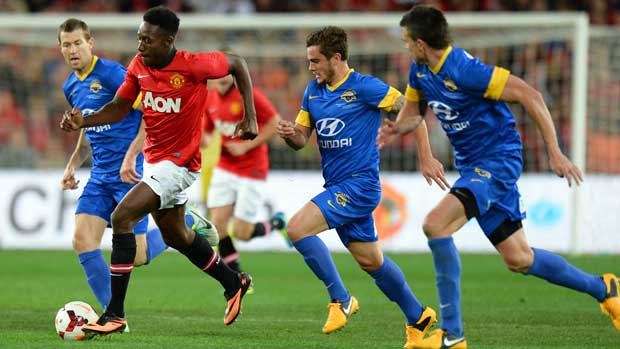 Speaking with the Arsenal website this week before they fly out to Sydney, Welbeck recalled a wonderful experience Down Under.

“We played against the [Hyundai] A-League All Stars and they had a few decent players who were up for the game,” he said.

“They made it difficult for us. I remember getting a couple of goals that day and the fans in the stadium were great.

“They made it a very good atmosphere for us and it’s something I’m really looking forward to experiencing again when I go back, and I know I’m going to enjoy the occasion.

“It’s a great city. The weather was great and the people were very welcoming too.

“There’s a lot of football fans over there and it was very nice to go on Bondi Beach and have a look around Sydney, and I’ve got fond memories of it. I can’t wait to go back.”

The Gunners are set to bring an almost full-strength squad to Australia, including new record signing Alexandre Lacazette. 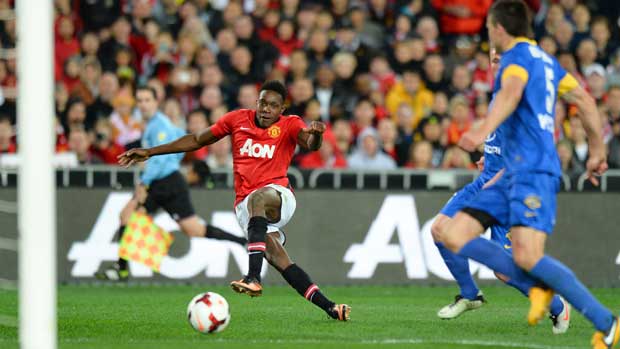