Sydney FC have bolstered their Westfield W-League stocks with the signing of Canadian international Lindsay Agnew for the remainder of the season.

The 24-year-old also represented Canada at the 2019 FIFA Women’s World Cup, and has accrued 14 caps in total for her nation.

Having never featured in the Westfield W-League, Agnew said she’s excited by the challenge ahead.

“Sydney FC are one of the leaders in the W-League and I’m so excited to be able to represent them,” she said.

“I’ve heard nothing but great things about the club from Sofia and Veronica and I’m looking to now leave my mark in Sky Blue.” 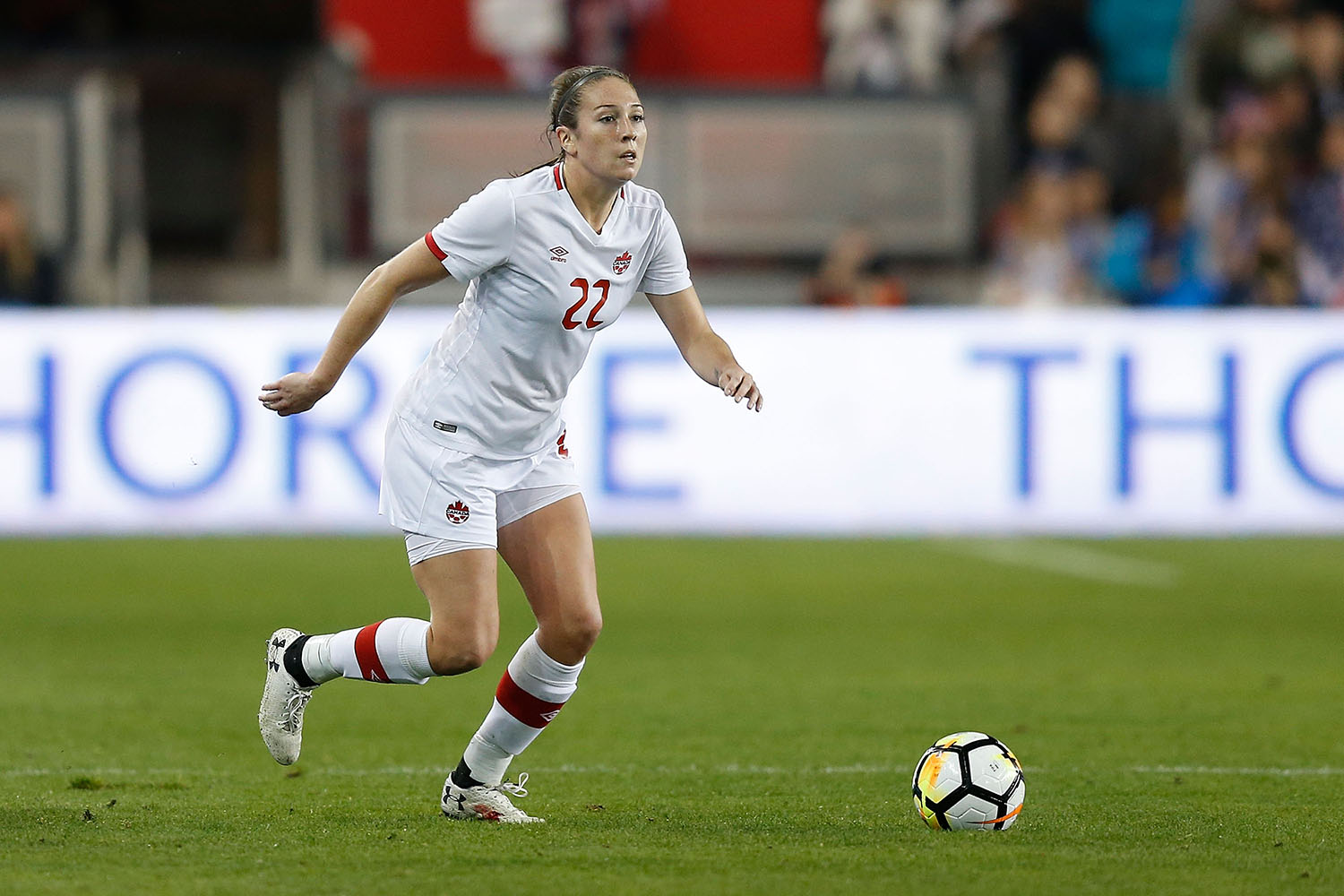 Head Coach Ante Juric said Agnew would be a welcome addition to the Sky Blues for the run in to the end of the season.

“Lindsay brings another dimension to our squad, she’s adept in both attack and defence, and I’m looking forward to having her for this important part of the season,” he said.

“Every match is crucial at this stage of the season and I believe Lindsay will have a great impact on our push to defend our title.”

The Sky Blues have also re-signed promising starlet Julia Vignes for the remainder of the season.

Vignes is no stranger to the Sky Blues’ setup, having been a member of the club’s Championship winning 2018/19 squad, as well as featuring during the 2017/18 season.

The 17-year old attacker featured most recently this season as an injury replacement on the bench away to Perth Glory in December 2019.