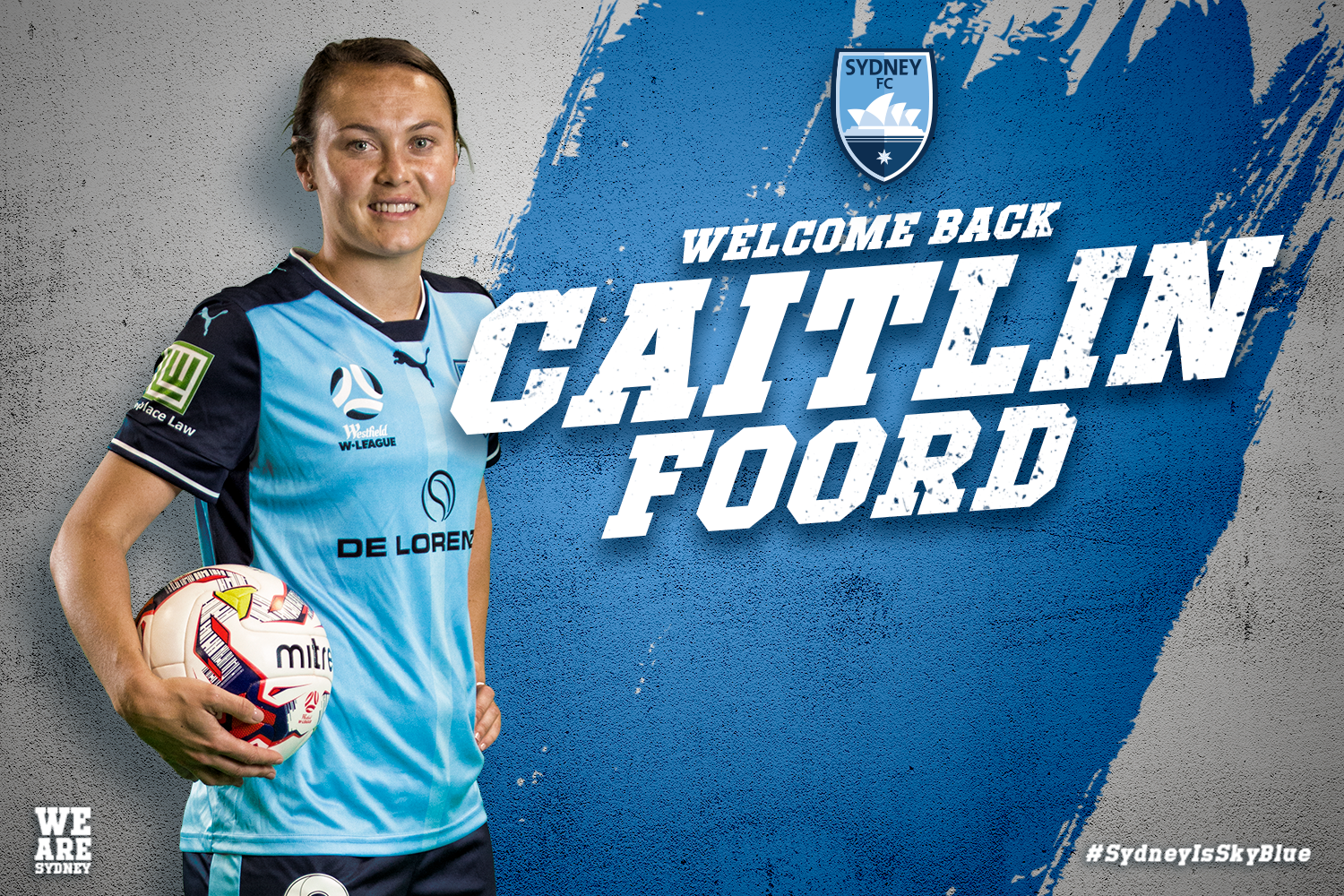 Sydney FC has re-signed 2016 AFC Women’s Footballer of the Year Caitlin Foord from Vegalta Sendai Ladies for the remainder of the Westfield W-League 2017/18 season.

A versatile player who is comfortable on either wing, Foord is adept both defensively and offensively and will add an extra dimension to Ante Juric’s side.

This will be Foord’s fourth stint with the Sky Blues having played for the club as recently as last season and enjoying two stints between 2010 and 2014.  In total she has made 56 W-League appearances and scored 13 goals for the Sky Blues.

“I’m extremely excited to return to Sydney FC and believe that we can be very successful again,” Foord said.

“I loved my time playing football in Japan but now my focus is firmly on helping Sydney FC win games. I can’t wait to meet the girls and get to work now.

“The squad has been performing very well and I’m looking forward to doing whatever I can to help push the club towards the top.” 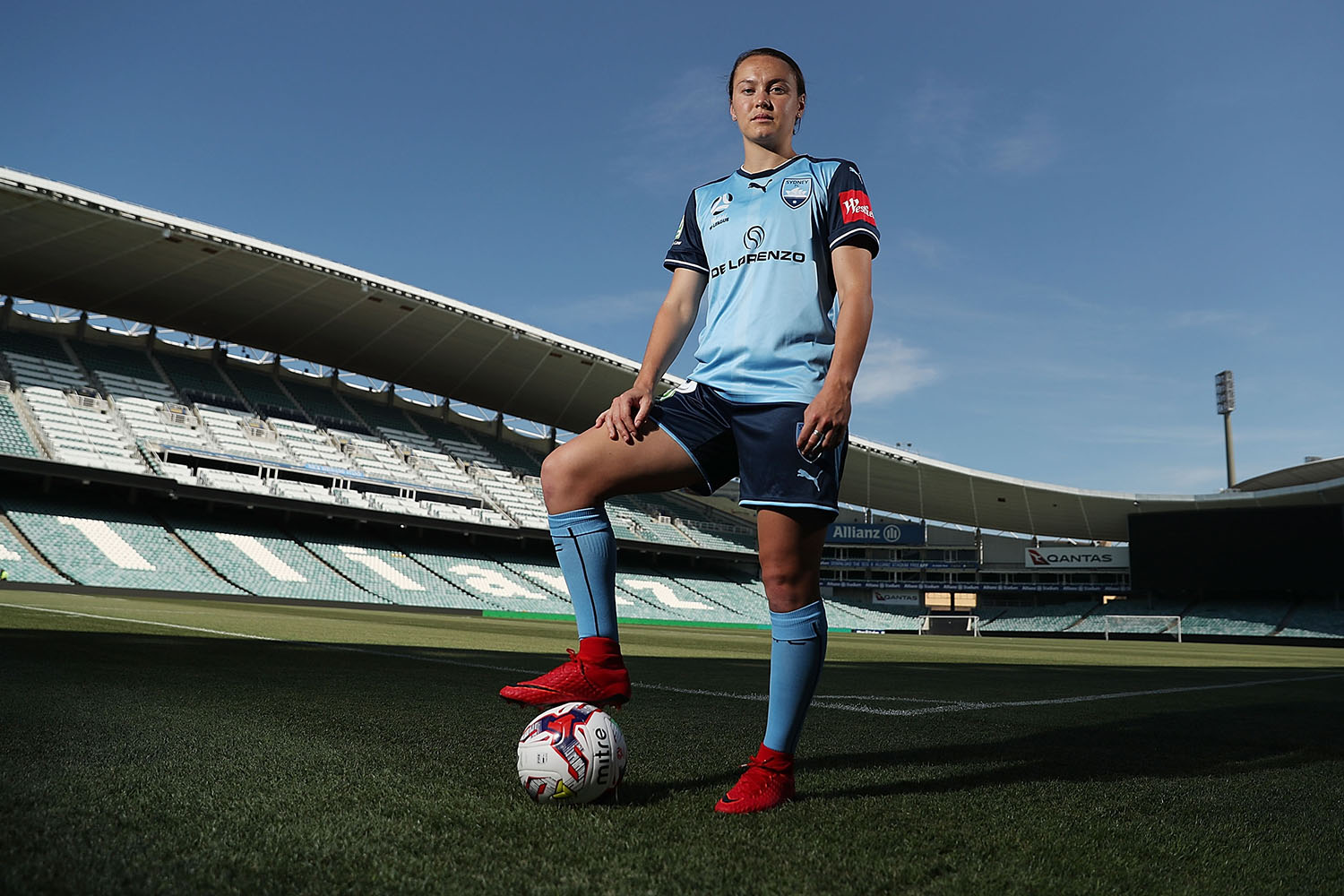 Foord has experienced success in the Westfield W-League, picking up the Premiership and Championship during her first stint with Sydney FC as well as winning the Premiership for a second time with Perth Glory.

“Signing Caitlin is a magnificent coup for the club given the domestic and international success she has enjoyed throughout her career,” Coach Ante Juric said.

“She has a magnificent relationship with Sydney FC so it was an absolute no-brainer to re-sign her when it became clear that she was keen to return to the W-League.

“Caitlin has fantastic attributes as a player, her career in the Matildas and overseas is a testament to that, and there is no doubt she will improve the quality of the team,” he said.

Foord became the youngest Australian to ever play at a World Cup when she represented the Matildas at the 2011 FIFA Women’s World Cup where she won the award for Best Young Player at the age of 16. Since that competition she has been a mainstay in the national team, making 60 appearances and scoring 11 goals to date.

Foord goes straight into the squad for tonight’s Westfield W-League fixture against Canberra United which is at Allianz Stadium, kicking off at 5.20pm AEST, before Sydney FC take on Melbourne City FC in the Hyundai A-League at 7.50pm.