When it comes to clean sheets in the Hyundai A-League it’s Champions Sydney FC that lead the way over the history of the competition.

Scoring goals is a huge part of being successful in football but stopping them going in at the other end is equally as important for any team with title aspirations.

And when it comes to clean sheets in the Hyundai A-League it’s Champions Sydney FC that lead the way over the history of the competition.

The Sky Blues have recorded 99 clean sheets over the last 12 and a third seasons, and they’ll become the first club to reach the magical 100 mark if they can keep out the Wanderers in Saturday night’s Sydney Derby at ANZ Stadium.

The impressive mark comes off the back of an incredible defensive campaign in 2016/17 where they kept 17 clean sheets on the way to winning the double. 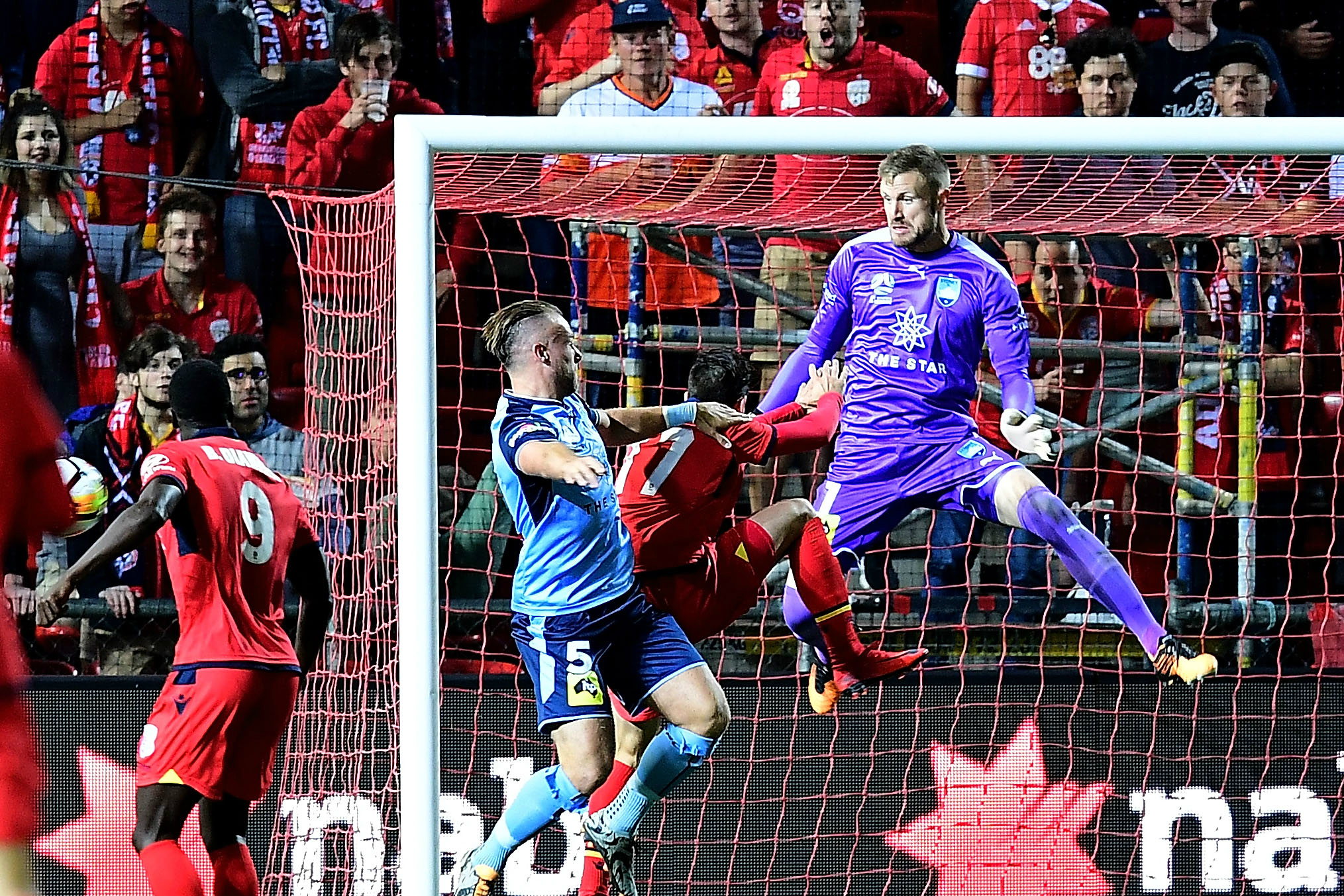 When it comes to frequency of clean sheets it no surprise Sydney FC is the best of any current club in the competition.

They manage to shutout their opposition on average every 3.3 games.

No team has been kept scoreless by the Sky Blues more than the Newcastle Jets, whose average of just 0.9 goals per game against Sydney is the fewest of any active team in the league.