Sydney FC has secured a vital three points at home following a 2-0 win against a resolute Adelaide United side. 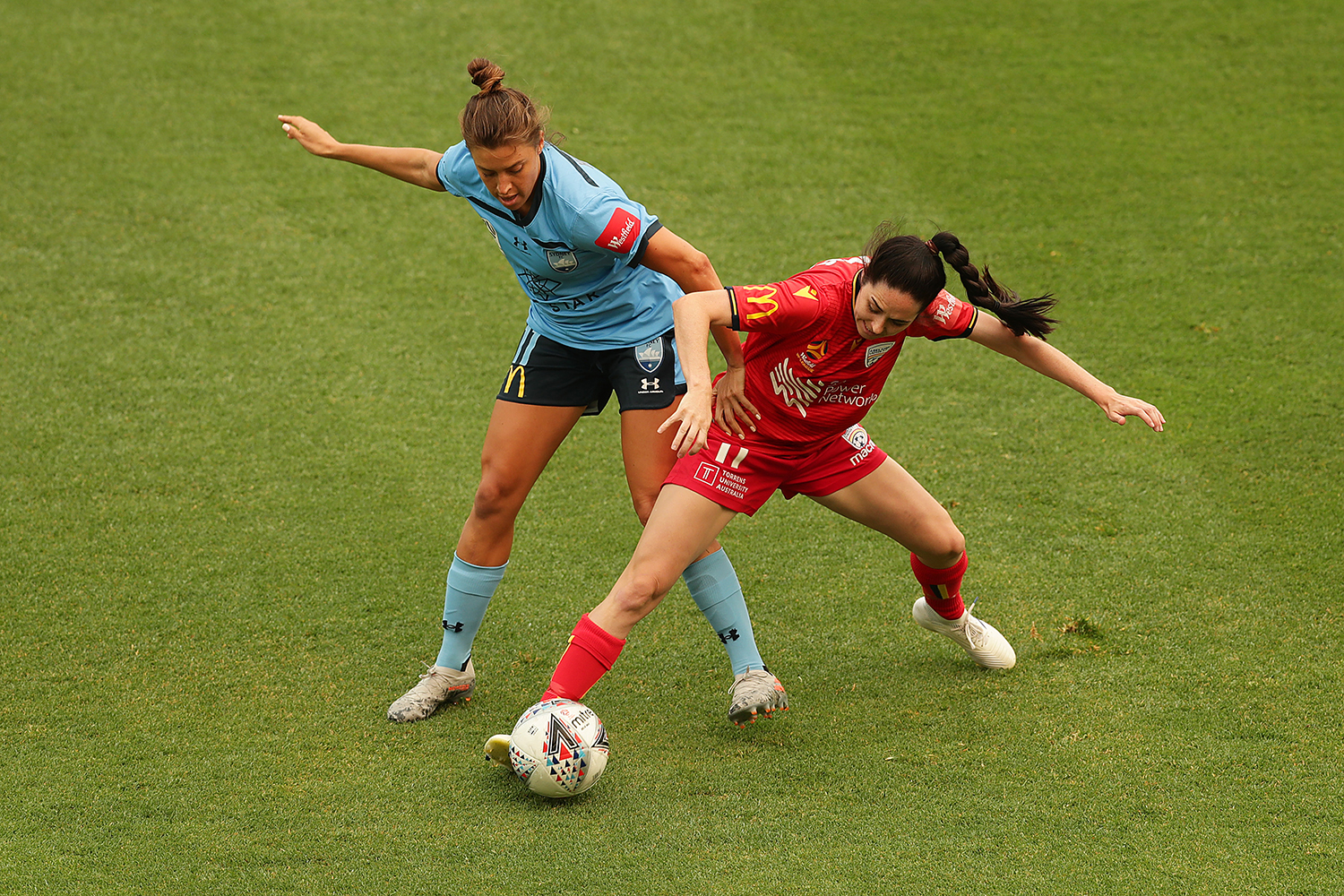 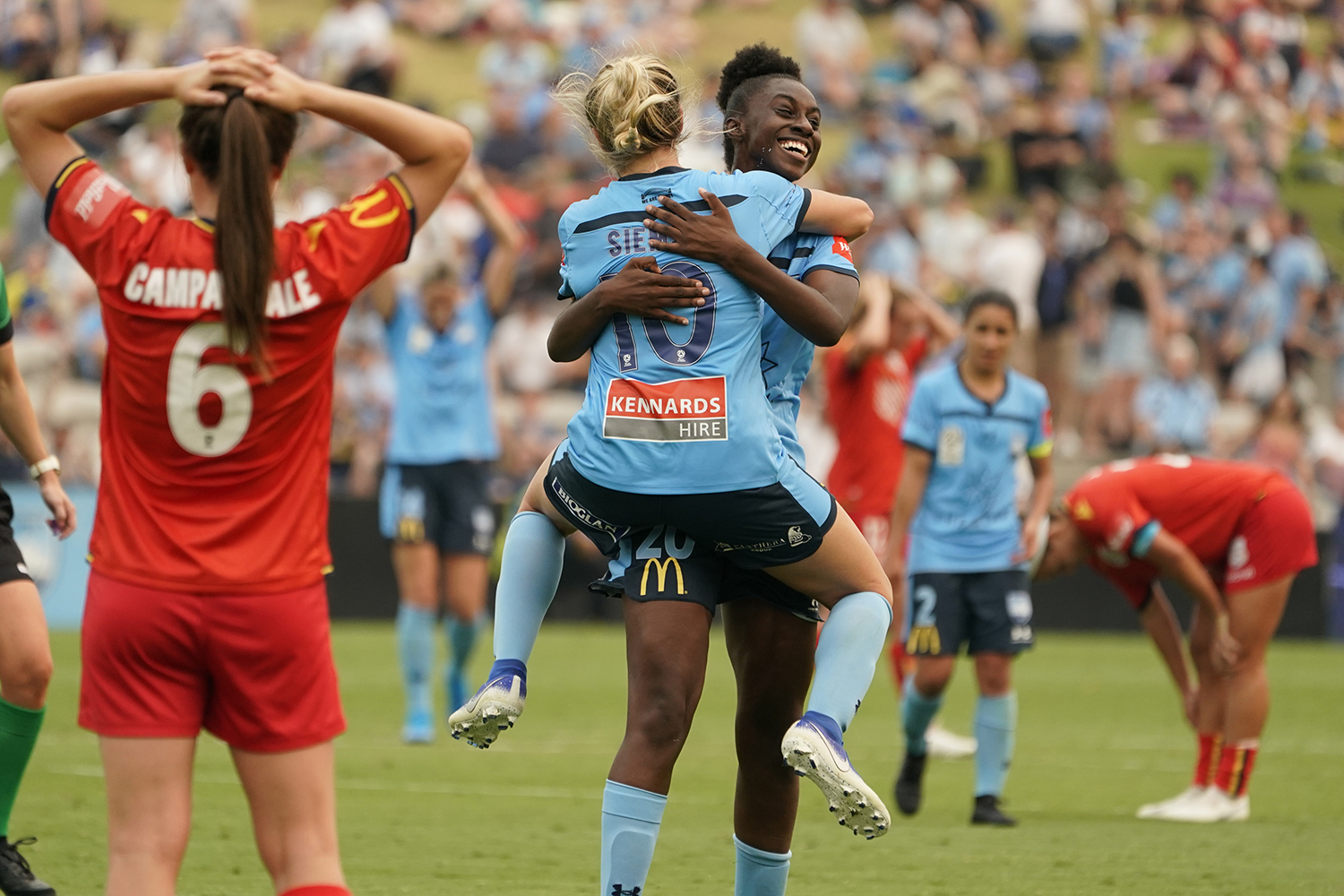 A tight and tense half saw both sides feeling each other in sweltering conditions with the pair producing a handful of chances at either end.

The second stanza saw the game open up with the Sky Blues creating some chances to pull ahead of the travelling Reds.

Sydney FC’s constant pressure was rewarded deep in the half as Siemsen’s low driven cutback found its way past Willacy following a wicked deflection off Brooks.

Princess Ibini-Isei doubled the lead with one of the goals of the season as her thumping 25-yard effort found the top right-hand corner and secured all three points for the Sky Blues.

Sydney FC now turn their attention to an away game next Sunday afternoon against Canberra United. 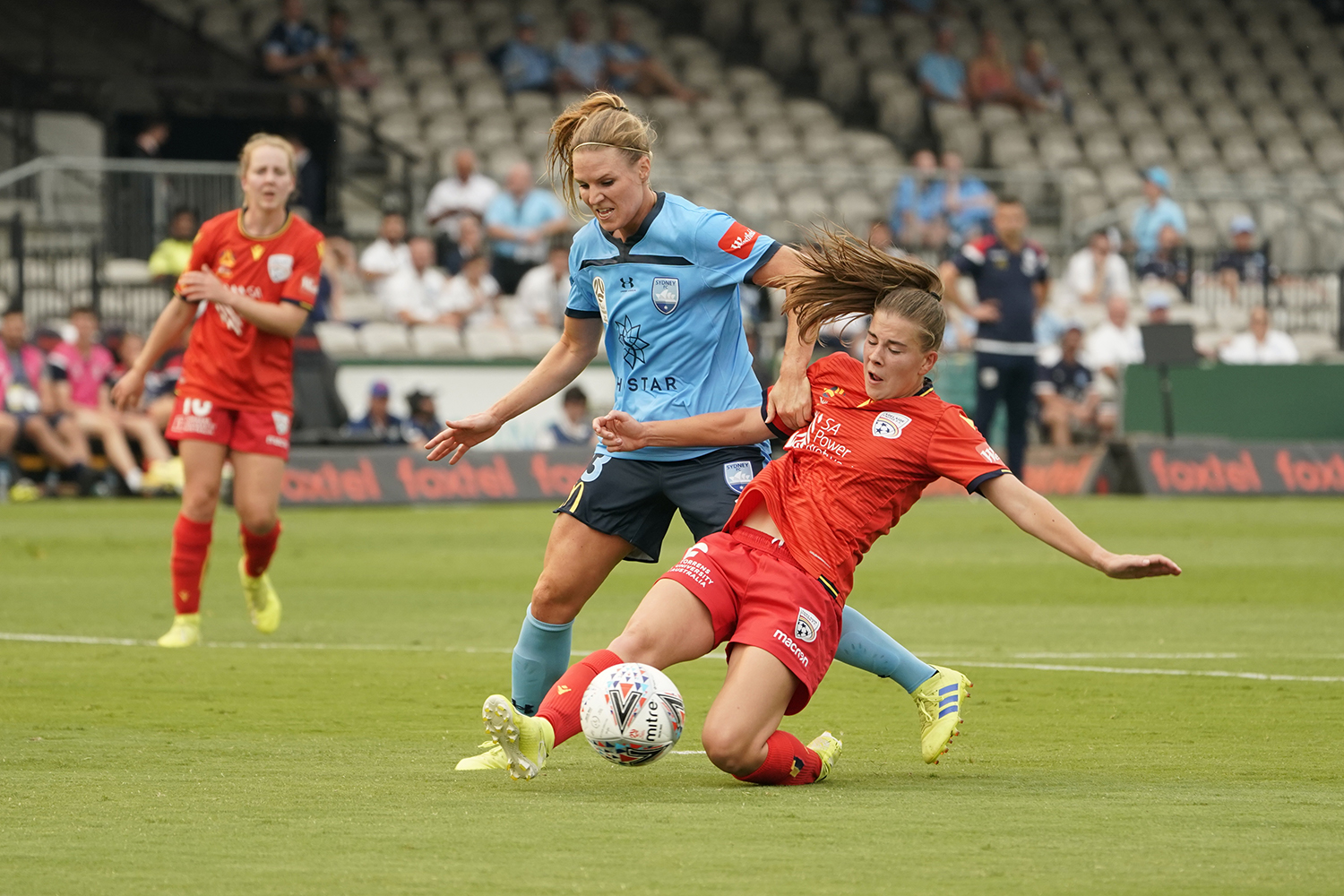 Ante Juric: “Adelaide are a solid outfit and don’t deserve to be where they are but in the end we showed our class. I thought we gave it everything today.

“I was very confident with our attacking flair (on the bench) and knew if it was tight, we would come over the top of them with the quality.

“We probably have a number of players, even the young ones, who deserve to start but 18 doesn’t go into 11 unfortunately.

“We’ll have a look but we need the strongest team to keep picking up points and next week against Canberra will be a tough game.”

Veronica Latsko: “My team mates and coaches have made me feel so at home here in Sydney.

[On playing her old teammates] “It was pretty nostalgic. I love the girls but when you’re playing, it doesn’t matter if they’re your best friend or your enemy; you play as hard as you can.

“They’re a good side but so are we and we showed it today. We have so many incredible players, I could name drop virtually the whole team.” 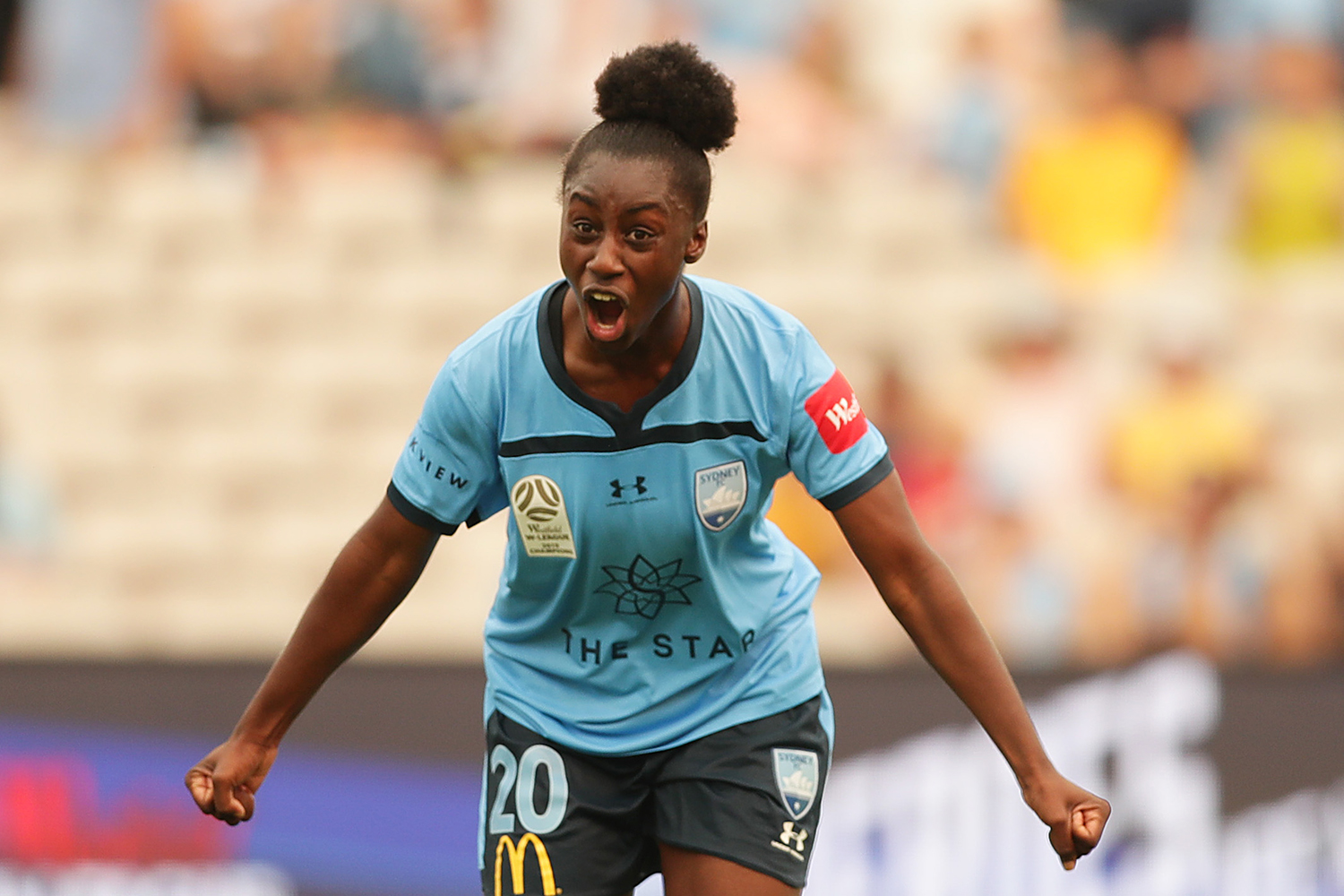