Ray Back And Better Than Ever

After her second 12-month spell on the sideline following back-to-back ACL injuries, Sydney FC young-gun Taylor Ray says she’s back stronger than ever.

Ray, 18, ruptured her ACL (anterior cruciate ligament) in a #SydneyDerby contest in January, 2019 and has assured Sydney FC Members and fans that she is back and determined to play the remainder of the Westfield W-League 2019/20 season.

The youngster aimed to be back at the start of the season but said the extra two months has helped with her return to the pitch.

“I’m happy I’ve had that little bit of extra time to build my confidence back up and now, I’ve never felt stronger,” Ray said.

“It helped me a lot mentally as well. I was really pushing myself throughout the whole year to get back in 10 months at the beginning of the season but now that I think about it about it a bit more there was no point in rushing.

“If I wasn’t ready to come back and I did it again I would have been angry at myself for not taking my time in the recovery process. In one way, I’m grateful to go through this process again because it works a lot on your weaknesses.

“I was going through a tough mental battle and just by having that little bit of extra time it has helped me physically, emotionally and mentally,” she added. 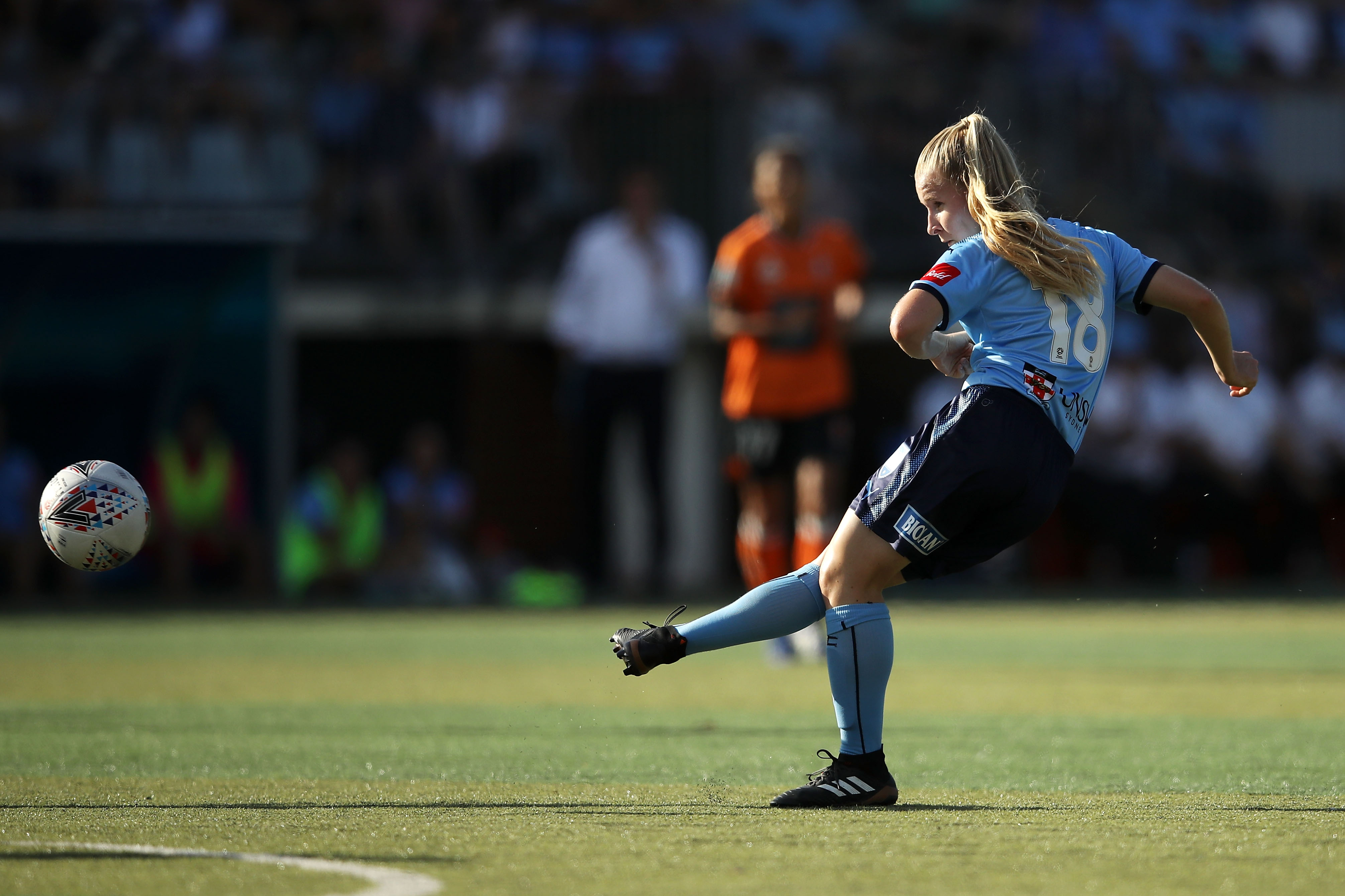 The youngster underwent surgery just a week after the injury and is back in full training with her approval to play coming before Saturday’s corresponding fixture to last season.

“I could have played in the Roar game but I got cleared the day of, so it was a bit rushed.

“Whenever [Head Coach] Ante [Juric] picks me in the side, whether it’s on the field or the bench I’ll give it 100%,” she added.

Ray also credited the support both the club, her teammates and her friends have given her through the long process of recovery.

“Getting back on the field and playing with your best mates again. Most of the girls were there when I did my injury, they were there when we won the Premiership and they’re still here helping me again now,” she said.

“The club has been there helping me throughout the whole year even though the [Westfield] W-League wasn’t on. They provided rehab and my physio appointments and were constantly checking up on how I was doing.

“My teammates were always positive. They were constantly checking up on me and really uplifted my spirits when I did something good when I got back into training, she added.

“I don’t think I could have gotten through the experience if it wasn’t for everyone involved.”