Natalie Tobin became our 9th Westfield W-League Captain as she donned the armband against Perth Glory last week. We caught up with the defender to get her thoughts on leading the Sky Blues, where this season ranks for her and how confident she is of claiming the title.

It’s been a standout season for the club and yourself, where does this year rank for you?

This year has definitely been one of the most enjoyable I have had at Sydney FC. Having consistent game time has made me more confident in my ability to do my job for the team. I am thoroughly enjoying my football as well as my time off the pitch with such a lovely group of girls. I think our team culture is so positive and is one of the main reasons why we are travelling so well this season.

You’re the only outfield player to have played every minute of every game this season. Is that what you were expecting this year? How pleasing is that?

Coming into the season I was unsure how much game time I would receive as there are a number of quality midfielders and defenders in the team. At the start of the season I considered myself a midfielder however that quickly changed and I have now found myself settling in at centre back. I have really enjoyed centre back, I believe my decision making as a footballer has improved since playing here. Plus it’s less running which is nice!

Handed the Captain’s armband for the win over Perth, what was it like to Captain Sydney FC? How did it feel?

It was a really proud moment! This is my 8th season at the club and I feel very lucky to have spent so many seasons here. It’s such an amazing group of girls and it was so lovely to have their support when I stepped out on the field. I am grateful to Ante for giving me the opportunity to be recognised as a leader of the team. 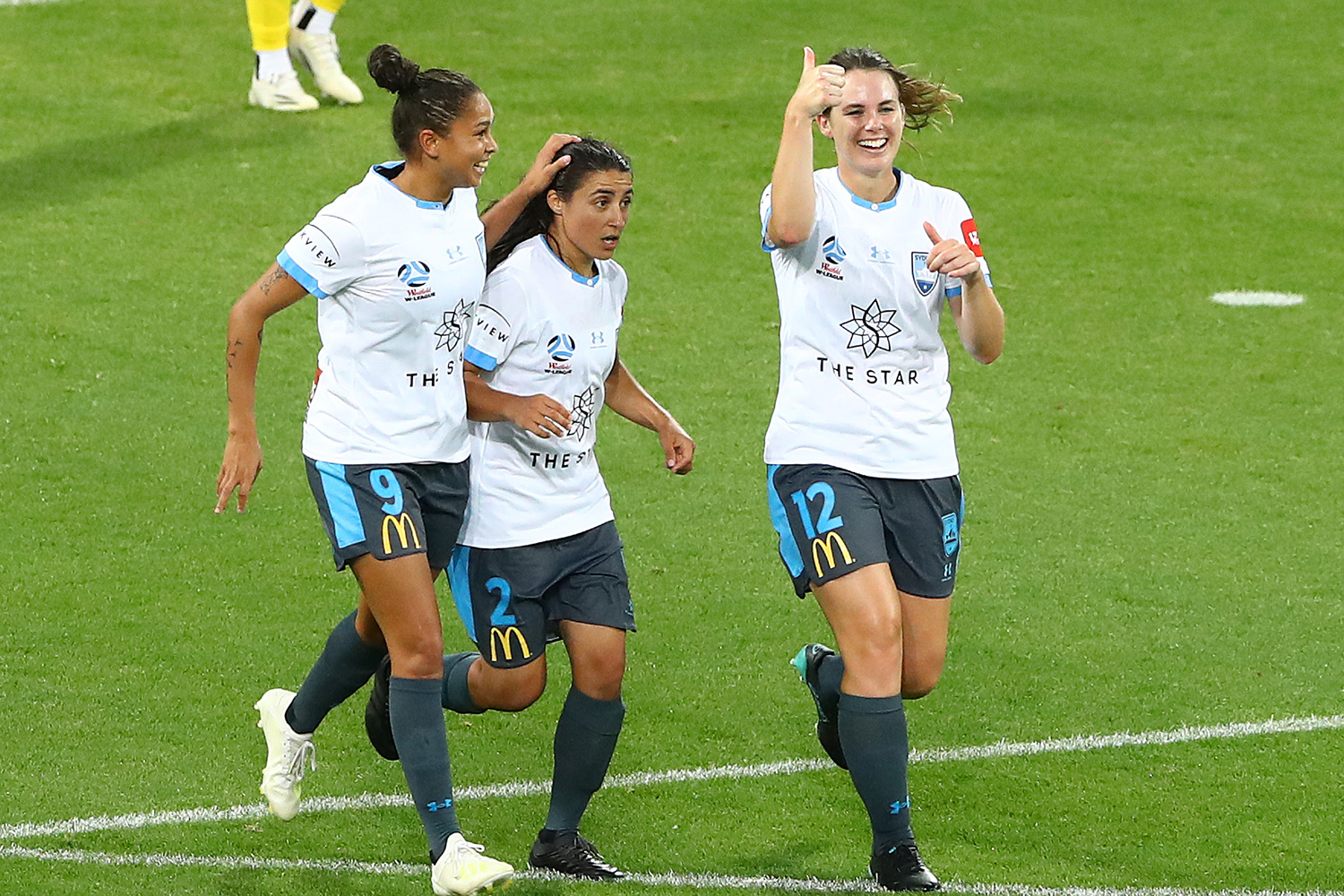 When did you know you’d be Captain for the game? Did you speak to Teresa Polias at all beforehand?

Ante told me at lunch time that I was going to be captain and Teresa let me know that she was going to suggest to Ante that I be captain for the game as she couldn’t make it due to work commitments. T [Teresa Polias] sent me a really kind message before the game to wish myself and the team luck.

What have you made of this season overall? Where does it rank for you so far?

It has been a very positive one for Sydney FC. We have a core group of girls who have been at the club for a number of years now and I think that has facilitated the success of the team so far.

Obviously, it has been a major loss having many of the Matilda’s and international players not playing in the W-League this season but it has also given girls a chance to play who have been on the fringes for a while.

How confident are you of claiming the Premiership?

I feel confident that we can continue with our run of success, but we also don’t want to jump the gun.

Teams like Brisbane and Melbourne Victory have also developed momentum recently, so I think we need to be aware of not getting ahead of ourselves. Not becoming complacent will be key to claiming that Premiership in a few weeks time!