It’d been six months since his last Hyundai A-League match before Luke Ivanovic made it on the pitch against Wellington Phoenix on July 17th.

It’d been six months since his last Hyundai A-League match before Luke Ivanovic made it on the pitch against Wellington Phoenix on July 17th.

From there he’s accrued more minutes, won his second piece of silverware in his fledgling career and has his eyes set on another Hyundai A-League Grand Final.

We caught up with Luke Ivanovic for a quick chat ahead of Thursday night’s clash against Adelaide United at ANZ Stadium (kick off 7:30pm).

Just how tough was it being out injured?

It was tough because it [the quad injury] kept reoccurring. Now it’s fully healed and I’m excited to see what happens in the future now.

Did you learn anything during your time not playing?

I’ve learnt a lot of things being injured. Learning that your body is number one and you have to make sure your body is healthy and ready to play.

How tough was it watching on from the sidelines?

It’s hard watching on from the sideline because you want to be out there with the boys, but I’ve learnt and it’s definitely something I don’t want to do again. 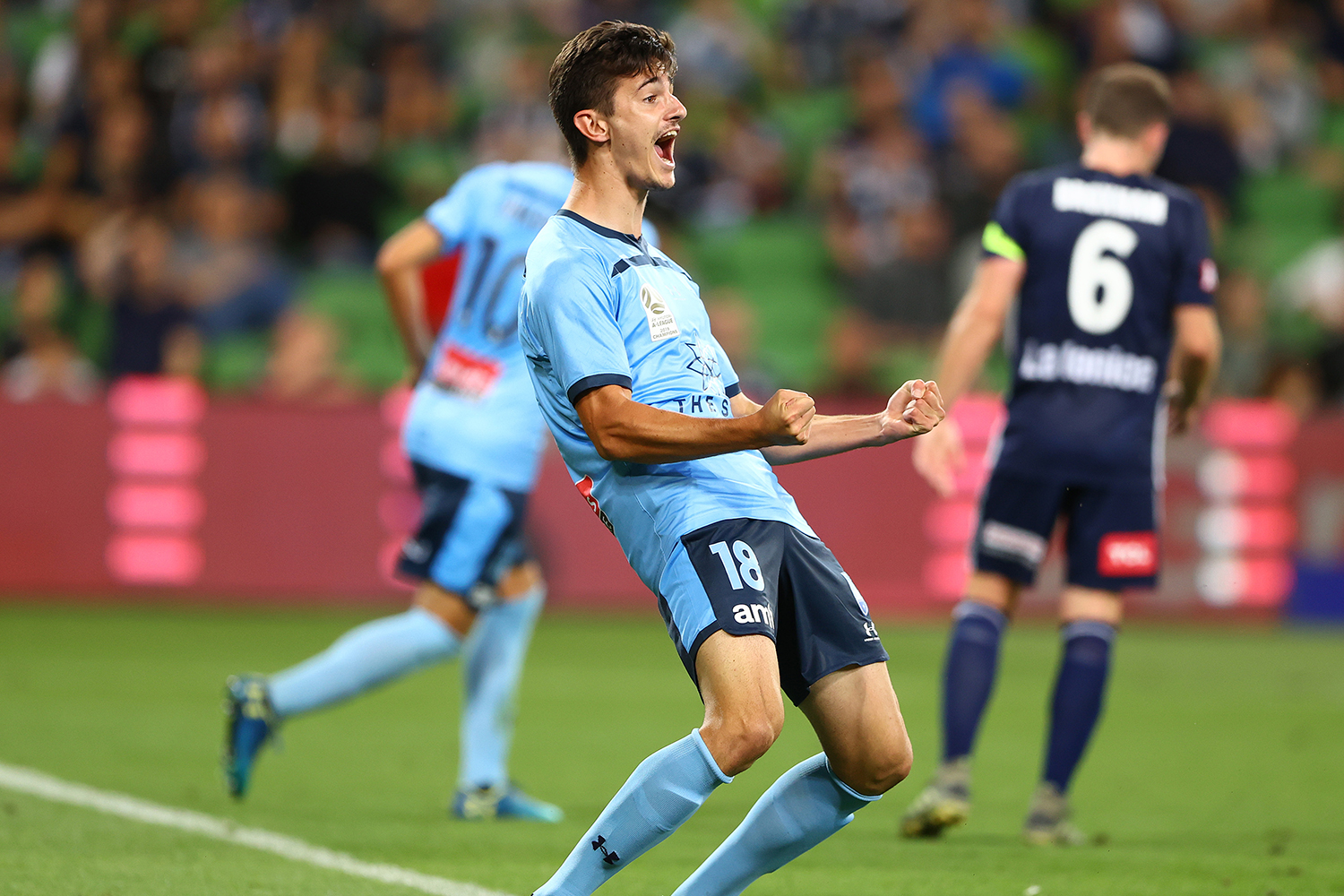 You’ve featured in our last three matches, that must be exciting?

It’s pleasing to be back, it’s always good to get minutes. To win the Premiership as well is great and we’re now looking forward to the Finals Series and winning the whole thing.

That’s two trophies already and you’re only 20, how good is that?

It’s great to have won my second trophy at such a young age, Hopefully we can win the Championship this season too and that’ll be my third.

What goals have you set for the next few games?

My goals are to play well, score goals and try and help the team to a record Championship.

Lastly, it seems odd playing Hyundai A-League matches in Winter, how much do you enjoy it?

I actually don’t mind playing in Winter, it’s probably more preferable than in Summer. It’s a bit different compared to any other season I’ve played in but we’re adjusting and enjoying it.