With only three points separating the Sky Blues from the Westfield W-League Premiership, we caught up with defender Ally Green to get her take on the season so far, and what’d it would mean to the Manly junior to claim the title.

With only three points separating the Sky Blues from the Westfield W-League Premiership, we caught up with defender Ally Green to get her take on the season so far, and what it would mean to the Manly junior to claim the title.

Close to your first ever Premiership, how exciting is It?

I’m super excited about this weekend playing in the Big Blue doubleheader and hopefully claiming that Premiership for the first time. It would be an achievement I would be very proud of as a team and individually!

Did you have a great feeling about this season before you started?

I was very impressed with the players we retained and the new signings for this season, and I knew it was going to be a successful squad this season.

We have had players stepping up since the Matildas and internationals who normally fill those positions, so it’s been a great opportunity for all of us younger girls.

What would it mean to you to win the title?

I think we have been working very hard this season to achieve this title and it’s something we’ve been aiming for, for the past couple seasons, so it would be an amazing feeling to earn the title. 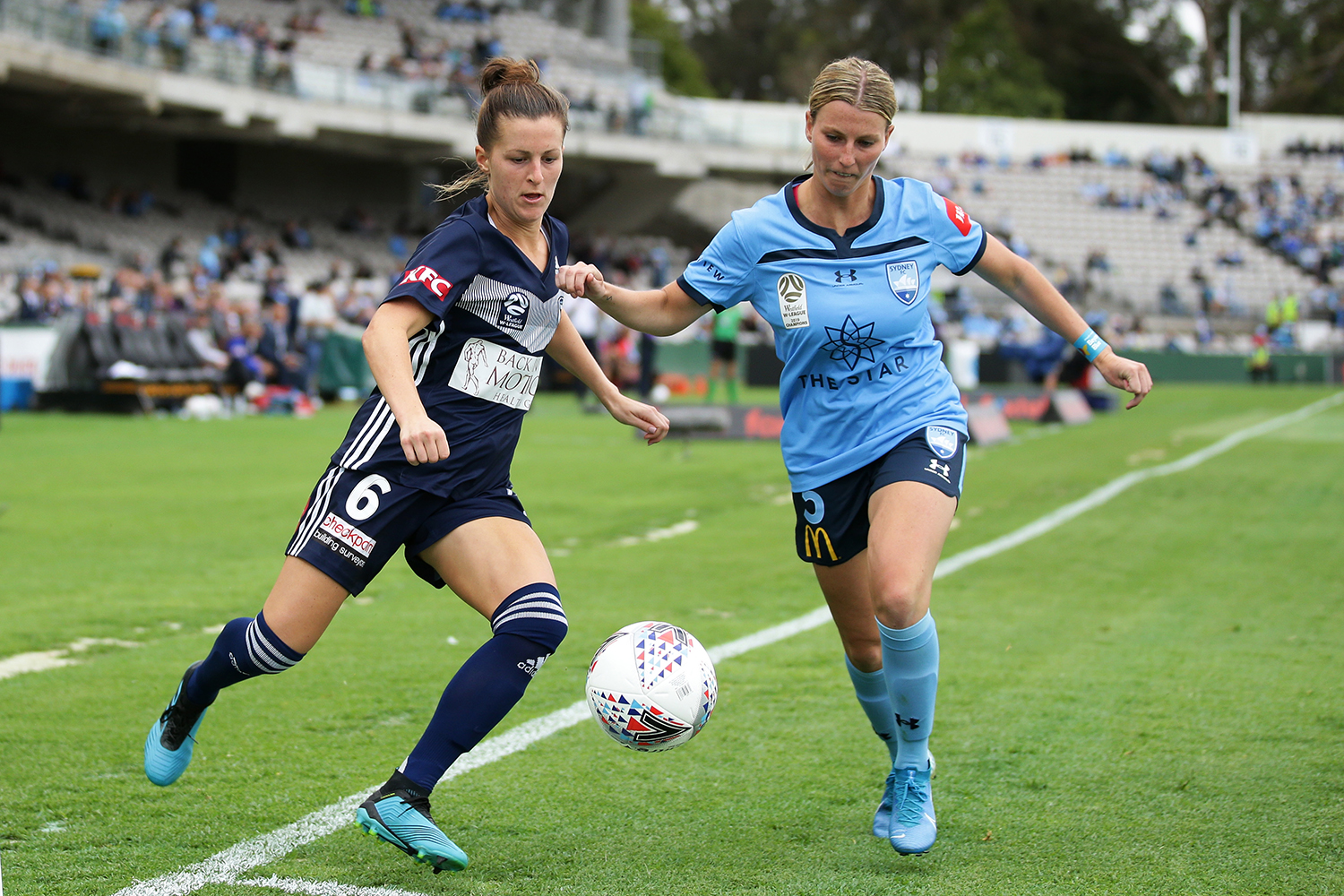 What’s been the highlight for you so far this season?

As simple as it sounds, I think for myself individually it’s been about achieving consistent game time and playing well throughout the season. So hopefully I can continue this momentum into the last couple of rounds and finals too.

You haven’t face Melbourne victory yet, what are you expecting?

Melbourne Victory are always a tough opponent to come up against, especially when they’re in great form of recent. They’re strong in the attacking third and defensively strong too. It’ll be a close battle.

Coming up against Lisa De Vanna who you know well, how tough of an assignment is marking her?

Lisa is a key player to their team and you’ve seen when she’s absent that she is missed so it’ll be a big challenge to try and maintain her, but if she’s on my side then I’m ready for the task!

How confident are you heading into Saturday?

I think if we stick to our game and focus on doing our things right then we should put in a good performance. Finish our chances and be solid at the back and I’m confident we can get the job done!