Fast forward from November 25th, 2020 to now, and the shotstopper is on the mend, back getting involved in training with the Sky Blues an enjoying himself again.

We caught up with the 18 year old to see how he’s been.

Everything is going good. I had my operation six weeks ago now and it all went well. I’ve seen the surgeon twice post surgery and the updates are really good. The strength is getting better each time, I’m getting back to full movement and activity.

You’re back out on the pitch now, how does that feel?

It feels excellent to be back, I’m really happy to be back amongst the boys in training. It’s been really frustrating over the last three or four weeks especially knowing I was so close but still a bit away from full training. Hopefully sooner or later I can get the opportunity to play for Sydney FC again.

How difficult is the rehab from your injury?

The rehab is tough at times but I know I have good staff around me. I have [physiotherapist] Jason [Skyllas] and Paps [Head of Sports Science & Strength and Conditioning Chris Pappas] and [Head of High Performance] Elias [Boukarim] looking after me, they’ve been keeping me onboard and telling me what to do and when to do it, giving me heaps of exercises. 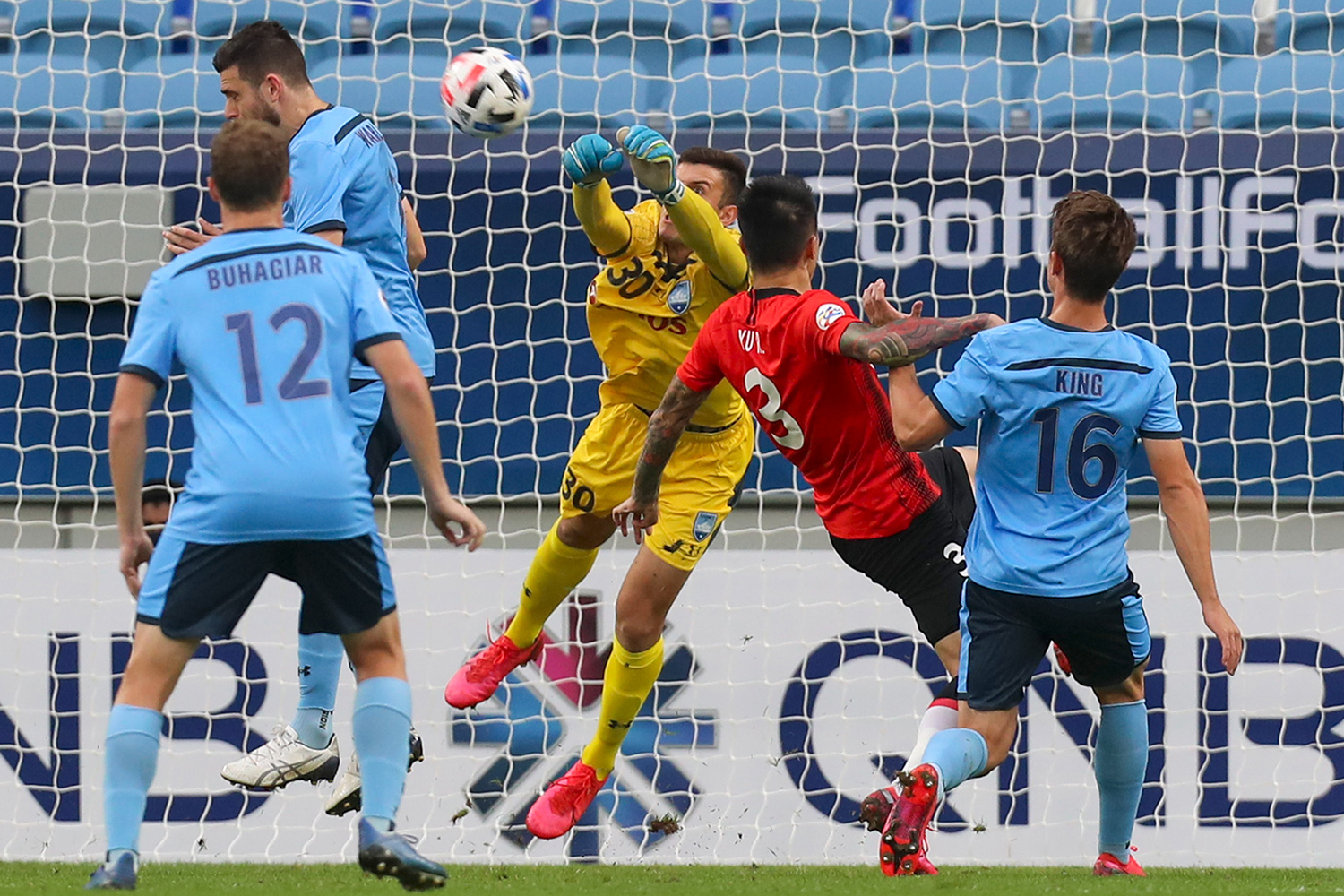 What specific rehab did you have to do to get back to where you are now?

I was doing a lot of circuits and stuff in the gym. On the pitch I’d do a lot of ball moving and passing, a lot of agility and fast feet, to get my movements back up to scratch. In the gym I was pumping a lot of weight on my shoulder to make sure I get the strength back to where it needs to be.

Would you say your shoulder is stronger than before?

If it’s not, it’s pretty closer to being stronger than it was before. It feels as good as it used to be and I think in the next few weeks it’ll get even better.