Two of the biggest names in Asian football are heading to face Sydney FC with Brazilian superstars Hulk and Oscar set to appear for Shanghai SIPG on Matchday 3 of the AFC Champions League.

Two of the biggest names in Asian football are heading to face Sydney FC with Brazilian superstars Hulk and Oscar set to appear for Shanghai SIPG on Matchday 3 of the AFC Champions League.  The Sky Blues will seek to claim their first win of the tournament at home on Wednesday 10 April at Jubilee Stadium (kick off 7.30pm AEDT) as they play against reigning Chinese Super League Champions.

We get to know more about the side we will be facing next week:

Shanghai SIPG secured their spot in this year’s group stage with their maiden Chinese Super League title after an impressive win over Beijing Renhe.

The Red Eagles won their Championship with one game remaining in the season, overthrowing seven-year reigning champions Guangzhou Evergrande. 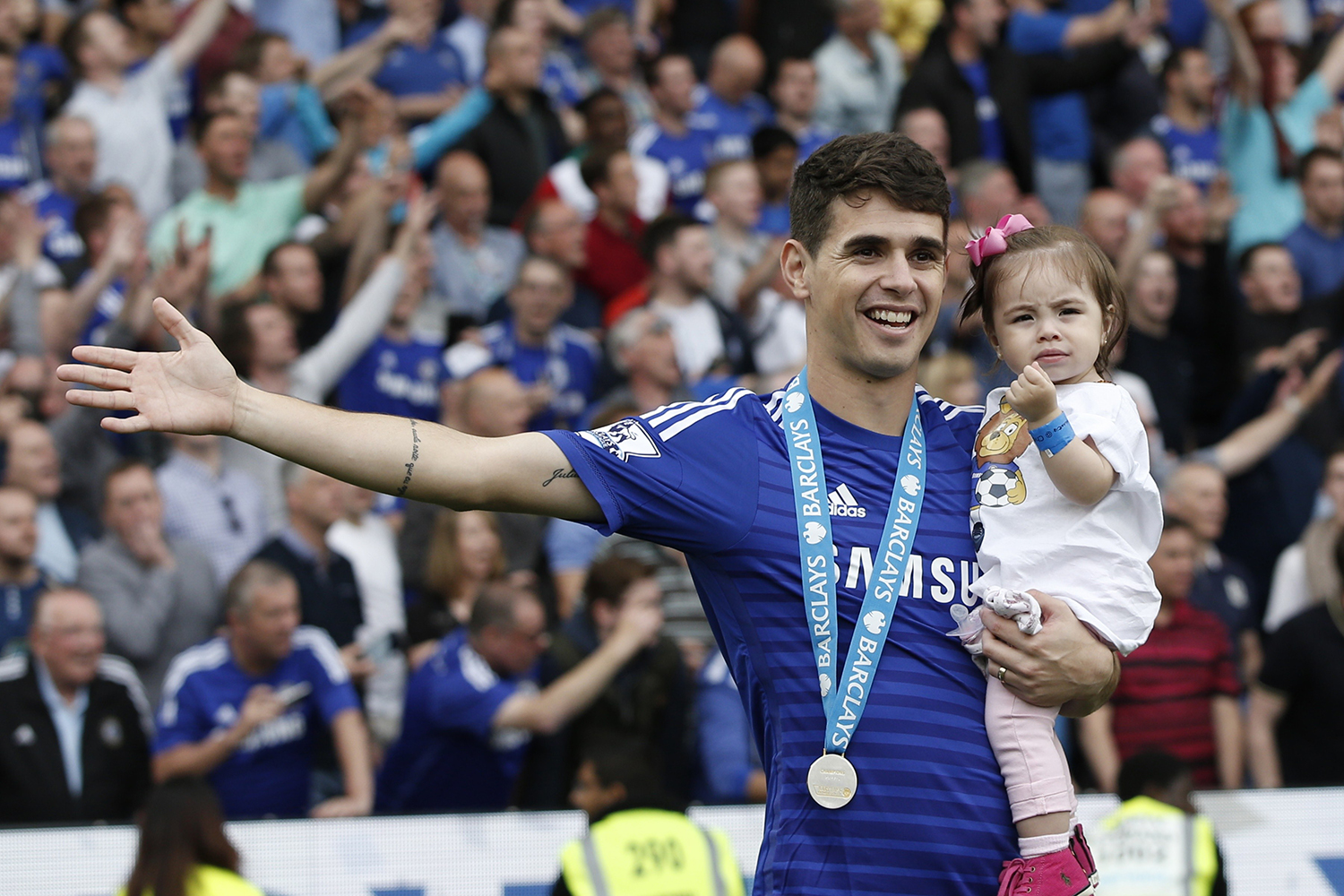 Since 2016, Hulk has been an integral part of Shanghai’s Champions League squad. The former Porto and Zenit St Petersburg player is one of the club’s best and most expensive players, and is known for his sharpshooting abilities and flair.

Another key player for the Red Eagles is Brazillian midfielder, Oscar. Since joining the team in 2017, Oscar has continued to prove his worth as one of the world’s highest paid players after signing a massive deal with the Chinese team for USD76.5 million. With two Premier League winning campaigns to his name, the former Chelsea player earned his place as the Chinese Super League’s best XI last year and has been known to have similar playing styles and abilities to his compatriot Kaka.

What is their history in the AFC Champions League?

Shanghai has repeatedly advanced to the knockout stages on each of their three previous appearances in their Champions League campaign, with their best showing having been in the Semi-Finals in 2017.

This year, the Red Eagles are back with a vengeance as they seek to go past the Round of 16 after being eliminated last year by eventual winners Kashima Antlers.