The Sky Blues can be drawn against any team in the East region of Asia, including powerhouse sides from Japan, Korea and China.

EXPLAINER: Check out the draw mechanism

“It does come to mind when I think about who we’ll be drawn,” Corica said of Postecoglou’s side.

“I wouldn’t be surprised if we did end up with that team,” he laughed.

“You never know what will happen at these things. I think it’s quite possible, it does seem to work that way sometimes in the draws.

“It might work out for us to take him [Bernie Ibini] on as well, but we’ll have to wait and see,” Corica added.

The competition is an avenue to showcase Asia’s best footballers and Corica enjoys what it brings to his players.

“We also look forward to the different style of football it brings and the quality of players we play against as well,” he said.

“It’s a great challenge for us. We look forward to it each season, it’s a busy period.” 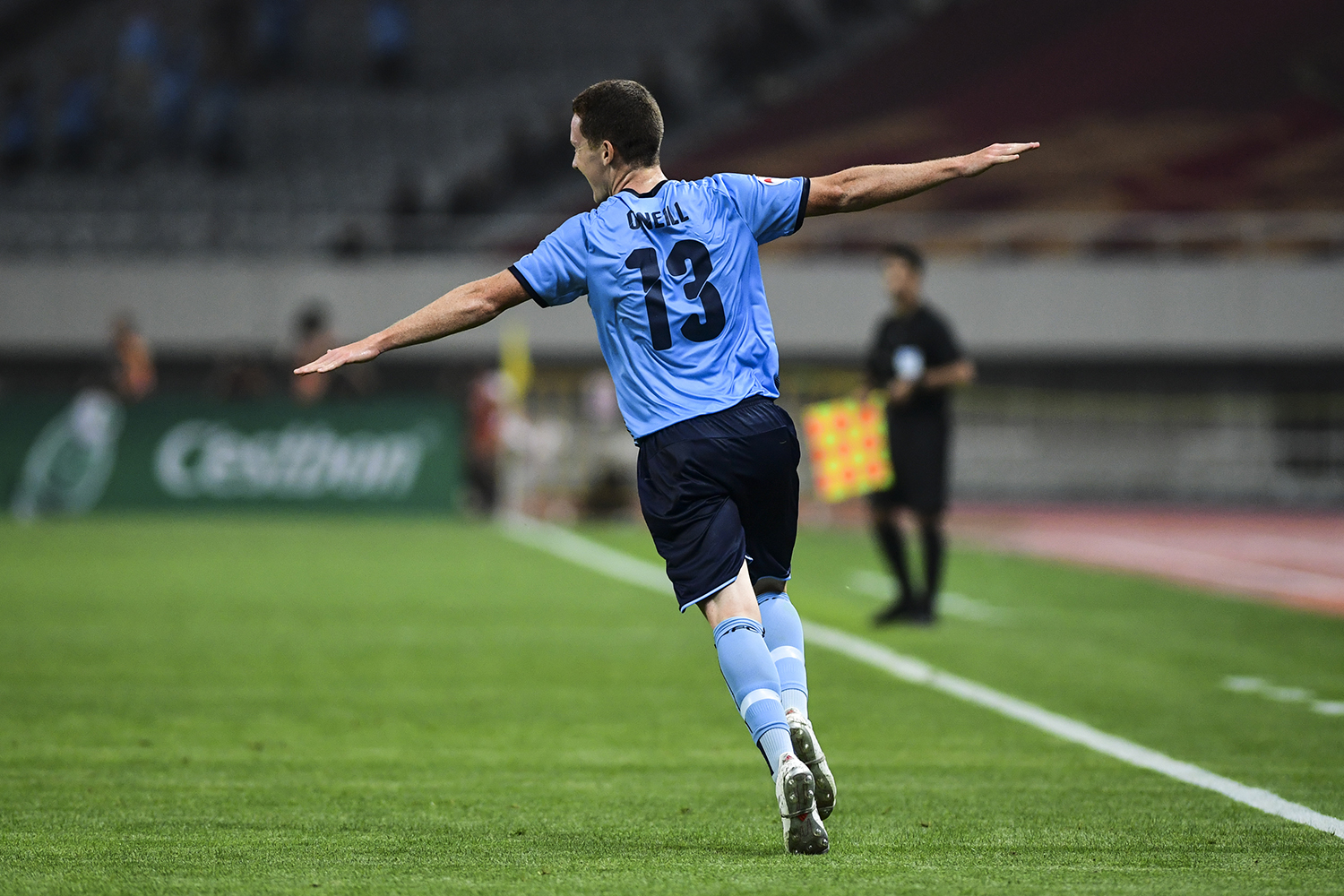 The Sky Blues were drawn against some of the best teams in Asia, including the reigning Chinese and Japanese Champions, and felt hard done by to only to pick up three draws in the group stage.

But Corica is confident the squad is experienced enough to earn the results they need to go that one step further in the 2020 iteration of the competition.

“The aim for us is to win all of our home games, and if we win them we have a very good chance of going through to the next round,” he said.

“Last year we played some very good football in the group stage without getting benefits out of it.

“We are very pleased with the boys we’ve picked up this year too and they’re understanding our structure on the pitch and our culture off it.

“It’ll be a good challenge for some of the new boys who haven’t played in it.”

The 2020 AFC Champions League Draw will be held in Kuala Lumpar, Malaysia on Tuesday 10th December at 7:30pm (AEDT). Watch the live stream on YouTube here.