Hyundai A-League Champions Sydney FC will meet Melbourne Victory in a rescheduled #BigBlue which will be moved back one day to allow both sides to field full strength teams.

Hyundai A-League Champions Sydney FC will meet Melbourne Victory in a rescheduled #BigBlue which will be moved back one day to allow both sides to field full strength teams.

The new date is Sunday 17th November at 6.30pm which will allow the international players from both teams time to return and be ready for the clash at Netstrata Jubilee Stadium.

TICKETS: Secure Your Seat To The #BigBlue

Expected international commitments of both clubs means a number of players are likely to be unavailable for the original date on Saturday 16th November, with the Sky Blues expected to have at least seven players missing due to call-ups. 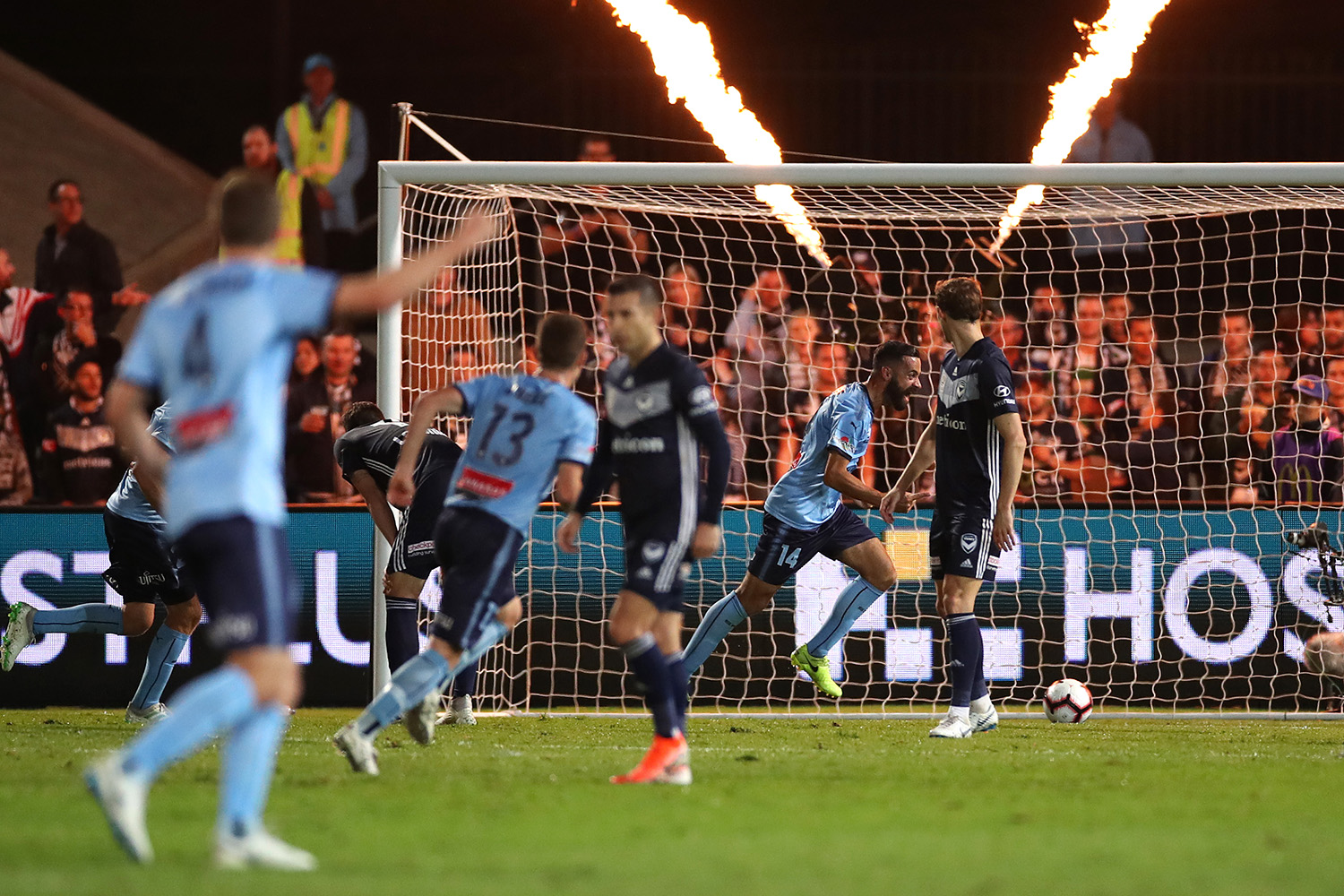 First choice Hyundai A-League goalkeepers Andrew Redmayne and Tom Heward-Belle, as well as Sydney FC’s National Youth League keeper Adam Pavlesic are likely to be overseas representing their country, leaving the Sky Blues with no cover between the posts.

The Socceroos have agreed to allow any players called up for the World Cup qualifier against Jordan on the Friday (15th November) morning to fly back immediately after the game.

It will allow the players enough time to recover and be available to play in the fixture.

“We understand there may be a bit of disruption for people however we also want to ensure the quality of the entertainment doesn’t suffer, and when you take away players of international quality as well as all of our goalkeepers, that is going to happen,” said Sydney FC Chief Executive Officer Danny Townsend.

“By pushing this match back a day both sides should be at full strength and the players’ welfare isn’t jeopardised by giving them enough time to recover from the international games and travel.”

Members can still gain access using their Membership card, while existing tickets will also work, however Ticketek will be in contact should you require a refund.