The Sky Blues have won 10 of their last 11 meetings with the West Australian club, including slender victories over the Premiers in December (2-1) and April (1-0) this season.

But the Serbian play-maker – who scored his side’s final goal in Sunday’s 6-1 Semi Final trouncing of rivals Melbourne Victory – believes there is no scientific formula behind Sydney FC’s record against the Glory.

“Look, there is not some special secret between us,” Ninkovic told FOX Sports post-match.

“We have played so many times against each other. We beat them twice this season, but the Grand Final is a different game.

“We have six days to recover and prepare for this game.”

If Sydney FC emerge victorious in next Sunday’s big dance, it will be just the third time in Hyundai A-League history that a team has won a Grand Final outside their home state (Sydney FC in 2009/10, Melbourne Victory in 2017/18).

Head Coach Steve Corica’s side certainly demonstrated their ambition to do exactly that in Sunday’s clinical swatting aside of Victory.

The Sky Blues took an early foothold when Victory ‘keeper Lawrence Thomas spilled a corner onto Aaron Calver, before asserting full control late in the first half through Alex Brosque and a Leigh Broxham own goal.

It was the 34-year-old’s third goal of the season – and all three have come against Victory.

“We said at half time we just need to keep going,” Ninkovic said.

“Maybe we didn’t play well with the ball in the first half and we wanted to play better in the second – I think we did it.” 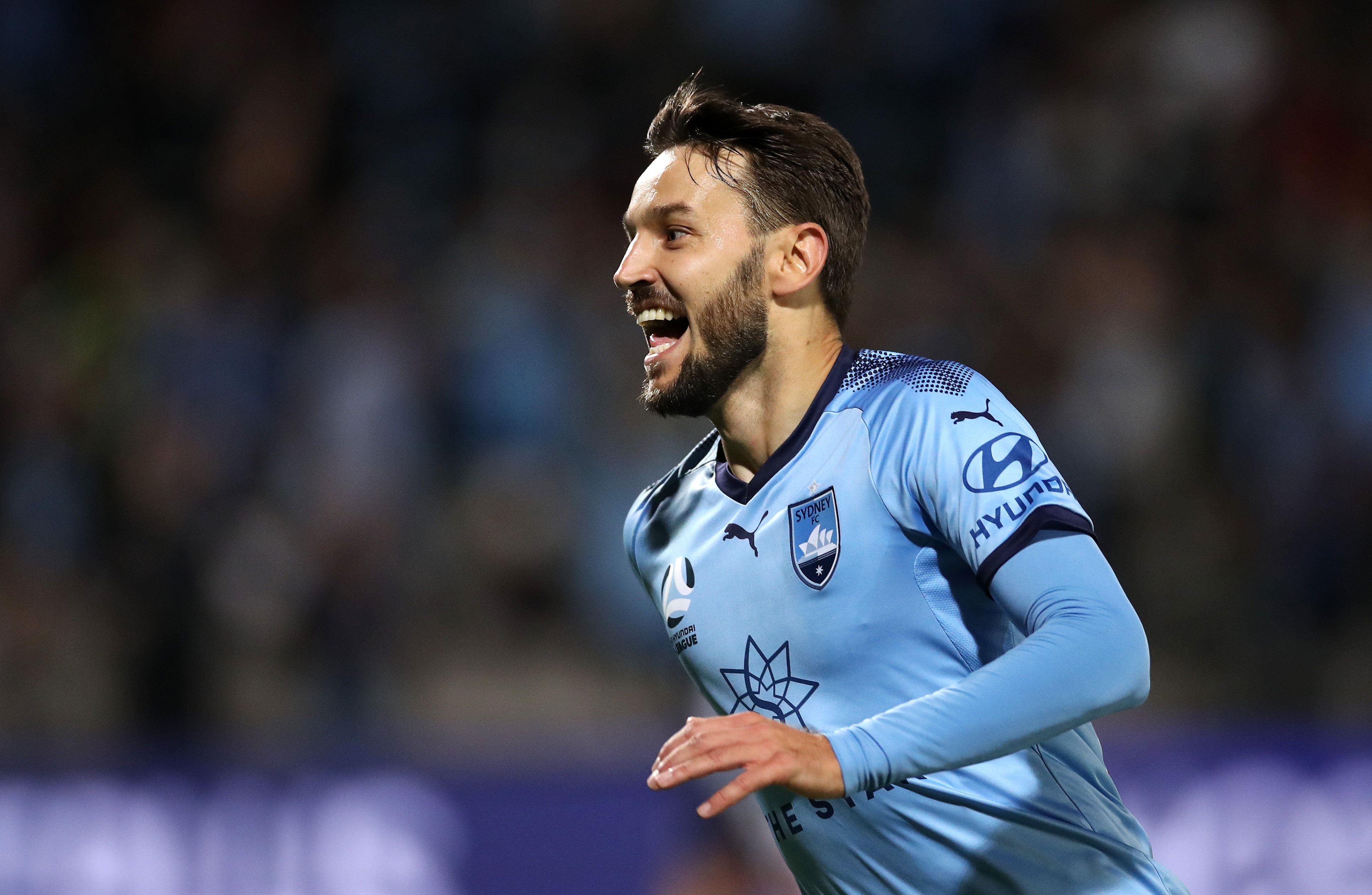