His winning percentage after 80 games is 51.3%, well clear of the next best, Pierre Littbarski, who guided the side to a 47.6% winning record in his sole season at the club.

Only Vatislav Lavicka has been in charge of Sydney FC more often than Arnold, but the Czech’s 89 games produced a winning percentage of just 38.2%.

The Premiers Plate winners kept their 14th clean sheet of the season (and third in succession) last weekend.

The next best in the Hyundai A-League is seven by the Wellington Phoenix. 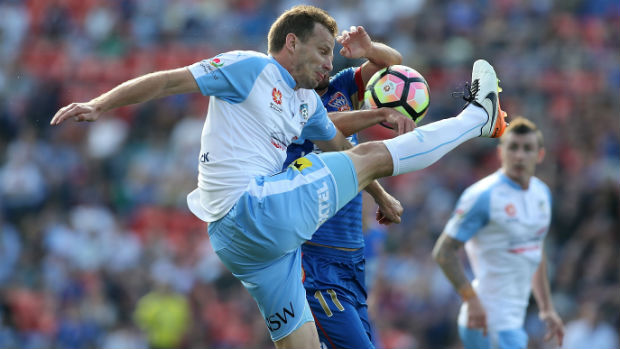 Sydney FC’s 14 equals the record for a single season, held by the Central Coast Mariners in 2010/11.

But the Mariners needed 33 games to keep 14 clean sheets, while the Sky Blues have done it in just 24 matches.

And you guessed it, Graham Arnold has been the mastermind behind both of those record runs.

He guided the Mariners to the Grand Final in 2010/11, eventually losing a penalty shoot-out heart-breaker to Brisbane Roar.

On the foundation of their rock-solid defence, Arnie’s Sydney FC are odds-on to contest the Big Show again in 2016/17.

WATERTIGHT IN THE HARBOUR CITY

Arnie’s Sydney FC are far and away the best defensive side in the 2016/17 Hyundai A-League.

They have conceded just 11 goals in 24 games, compared to an A-League average of 36.

The next best is second-placed Melbourne Victory with 28. 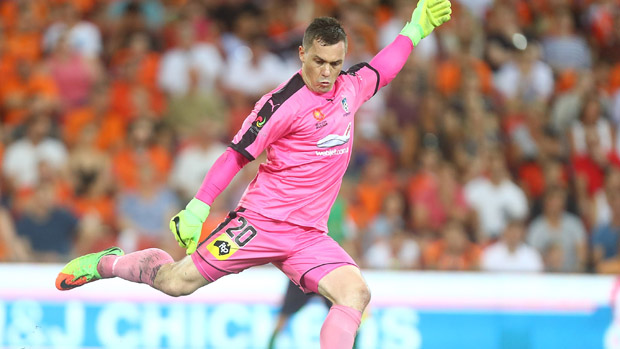 Sydney’s goalkeepers (Danny Vukovic and Andrew Redmayne in the last game) have faced just 207 shots, the lowest in the competition.

When an opposition player does hit the target though, the Sky Blues custodians’ save percentage is the highest in the A-League at 85.5%.

The last time Sydney FC conceded more than a single goal at home was in round 26 last season.

So, to see for yourself, Arnie’s awesome Sky Blues are in action against Tim Cahill’s Melbourne City this Saturday night at Allianz Stadium.

All About Us Winning – Arnold