Two years, three months and 18 days. For Sydney FC youngster Chris Zuvela it’s been a long time between games, however the 23-year-old is now back and ready for the run in to the 2020 Grand Final.

Having last featured for the Sky Blues away against Perth Glory in March 2018, Zuvela would have no inkling of the path that lay ahead, as an ACL injury and subsequent setback scuppered his 2018/19 season, and the majority of season 2019/20 until last Friday night.

Speaking following his return, Zuvela said he was thrilled to be back as he thanked his support network for helping him through some tough times.

“It feels amazing to be back on the pitch to be honest,” Zuvela said.

“It’s been just a little over two years and it’s just great to be back on the pitch with the boys.

“I was a little bit nervous to start with but all those nerves went away as soon as I stepped over the white line onto the pitch.

“I had confidence too because the boss [Head Coach Steve Corica] spoke to me before going on and just told me to do my job and just focus at what’s at hand.

“The work to get back has been very hard,” he continued.

“It was very mentally tough on me but I’m thankful for the people I’ve had around me supporting me, they’ve helped me push away all the mental stress and get me back to where I am.

“The setbacks were tough too, it’s hard to know you’re so close to returning only to have to go back to recovering again, but again I’d like to thank everyone around me who helped me pull through it.

“My body feels a lot stronger than what it did two years ago because of all the rehab, all the gym I’ve had to do. It definitely feels stronger and that gives me confidence to step on the pitch and play too.” 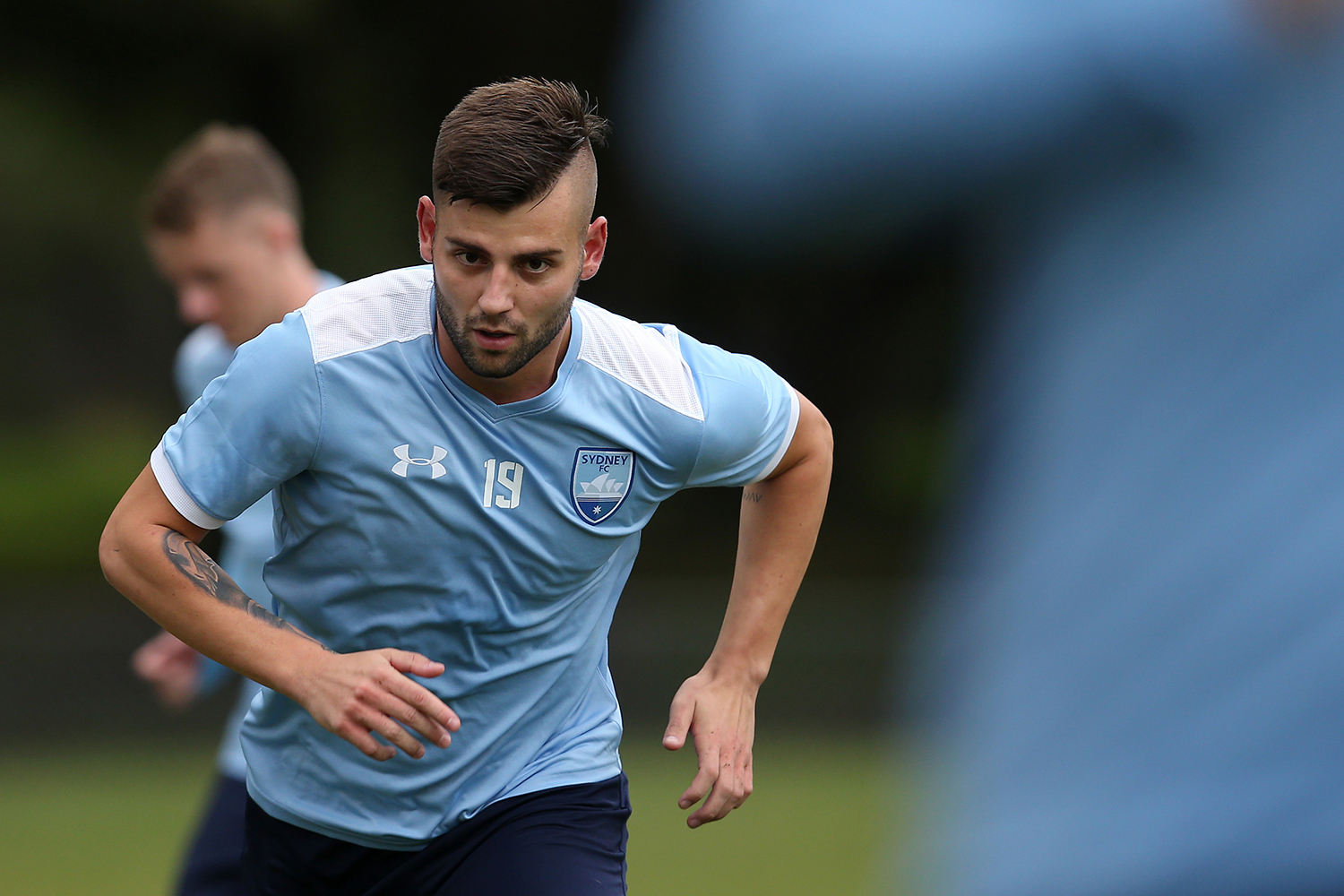 He may have only just returned, but Zuvela credits his rehab routines for seeing him come back as fit as the rest of the squad, as he set his sights on lifting the Premiers Plate tonight following our clash against the Newcastle Jets.

“There was a lot of gym work involved but not only that, I had to come back just as fit as everyone else,” he revealed.

“So while I was in the gym, I had to get fit without playing with a football, so there was a lot of extra stuff including lots of running.

“It feels amazing it’s something I’ve been waiting for, for a very long time, and to finally be back is a huge relief and something that can now drive me forward for the rest of this season and beyond.

“My personal goal is to get a couple of full games under me and win all the trophies we can possibly win at the moment,” he continued.

“Friday night will be exciting to claim that Premiers Plate and I have full confidence in the team that we’ll not only get the one point necessary, but win the match too.”

Sydney FC take on the Newcastle Jets at Netstrata Jubilee Stadium on Tuesday night (kick off 7:30pm AEST), with one more point needed to secure the Premiership. Tune in on Fox Sports or streamed on Kayo Sports and the My Football Live app.