For a young star on the rise, luck has not been on the side of midfielder Chris Zuvela.

After missing over two years of action through an anterior cruciate ligament (ACL) injury in 2018, Zuvela battle back to make the bench for the 2020 A-League Grand Final before again being struck down by an ACL injury in Matchweek 7 against the Phoenix in Season 2020/21.

Now, whilst undergoing another arduous rehab program and fresh from re-signing with the club, Zuvela says he can finally see the light at the end of the tunnel as he thanked the club for standing by him during these tough times.

“Rehab is going really well and I should be back running within the next couple of weeks,” he said.

“I’m very lucky to have a club like Sydney FC back me through both knee injuries, I’m very grateful they have supported me through this journey.

“It feels pretty good to know that [Head Coach] Steve [Corica] and the club still have faith in me in my recovery.

“The first part of this season will come too soon for me while I continue my rehab, but if I can get back in the second half of the campaign I’m determined to repay the club’s faith and help them produce more trophies.” 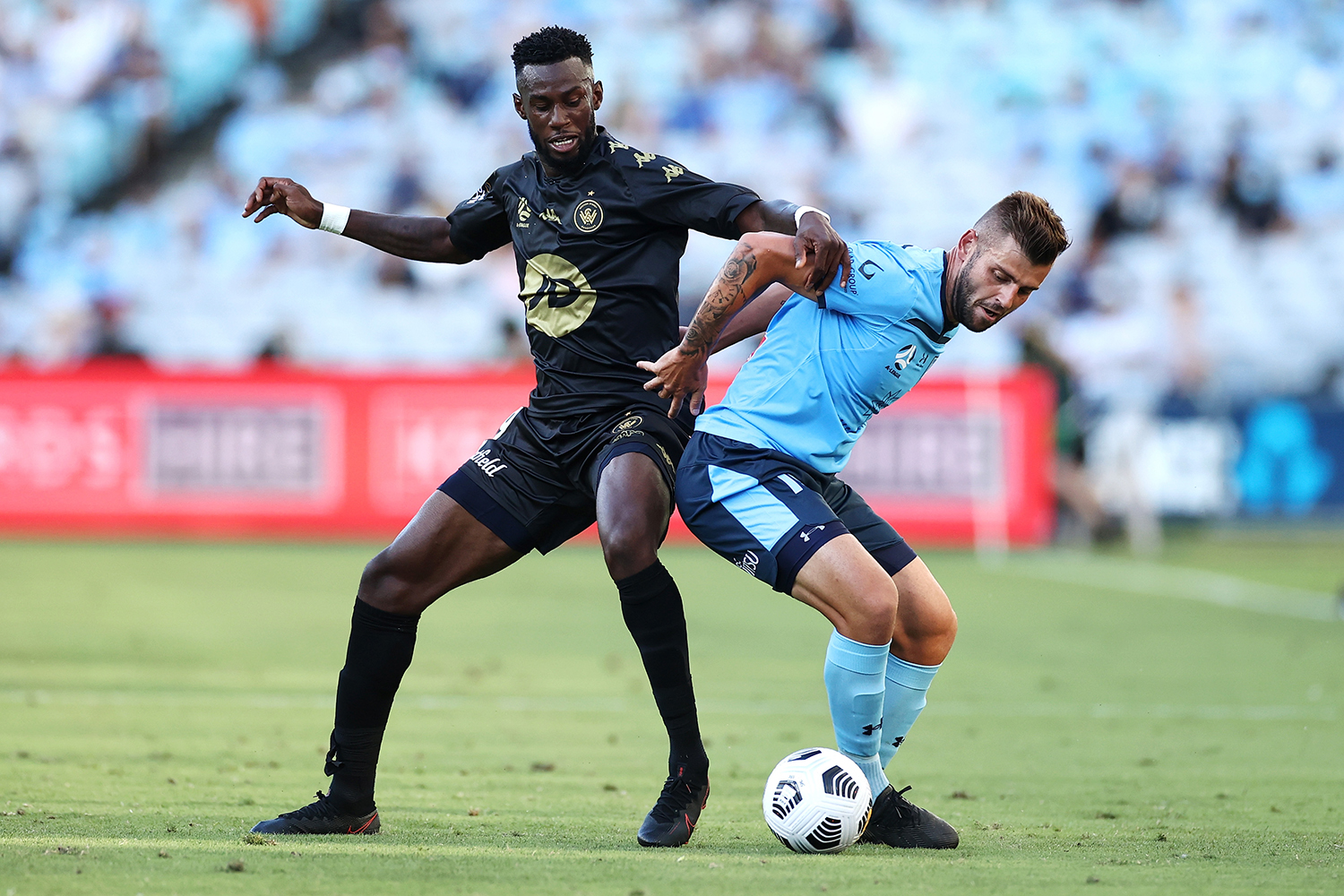 While Sydney is in lockdown, Zuvela’s rehab hasn’t been hampered by the restrictions currently in place, as the 24-year-old continues to complete his program from home, with mid-Season 2021/22 targeted as his return to action.

“I’ve been making use of a home gym to complete my rehab program and I have regularly been seeing the team Physio,” Zuvela said.

“Hopefully if all goes to plan, I should be back midway through this coming season

“I’ve lost a lot of time during these injuries, so I am determined to get back out there stronger than ever and with a lot to prove.”

Zuvela is expected back in full training in the early part of 2022, with his re-signing alongside goalkeeper Tom Heward-Belle bringing the club’s total contracted players ahead of the A-League 2021/22 season to 27.