The first group match saw the young Sky Blues in a mini #SydneyDerby as the tournament kicked off at 3:30pm.

Sydney FC comprehensively dispatched of their crosstown rivals as they cruised to a 2-1 lead at half time before turning the screw in the second period to emerge 6-3 victors in a clinical display of passing and finishing. 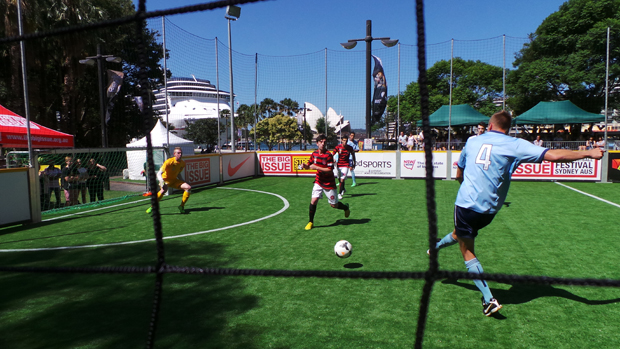 The second match saw the Sky Blues tested by Melbourne City as a stubborn City defence proved hard to break down with the Sky Blues edging the first period 1-0. Tiredness crept in during the second half allowing Sydney FC more space as the Sky Blues won the match 3-1 to all but secure a spot in the Grand Final. 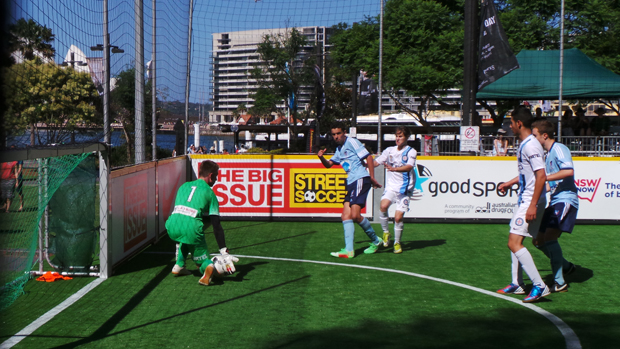 The final group match saw the Sky Blues take on the similarly undefeated Central Coast Mariners in a top of the table clash.

Sporting Eddie Bosnar’s brother, Marko, the Central Coast Mariners were undefeated until this point, however the Sky Blues produced the performance of the tournament to comfortably dispatch the Gosford team.

In a fluid display of passing Sydney FC surged to a 4-0 lead early on before finishing the half 4-1 up. The Mariners tightened their defence in the second period but the damage was already done as Sydney FC won 5-1, finishing the group stage undefeated, scoring 14 goals and conceding only five. 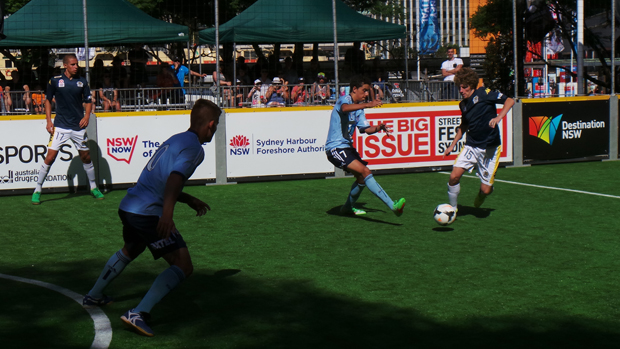 Facing the Central Coast Mariners in the Grand Final Sydney FC showed spirit and determination as they were pushed all the way.

Coming back from 4-2 down late in the second half Sydney FC fought to earn a 5-5 draw and send the decider to a best of three penalty shootout.

Sydney FC goalkeeper Matt Symes produced a fantastic low save to deny the Mariners from their first penalty paving the way for the Sky Blues to slot all three of their shots to seal the win and clinch the trophy. 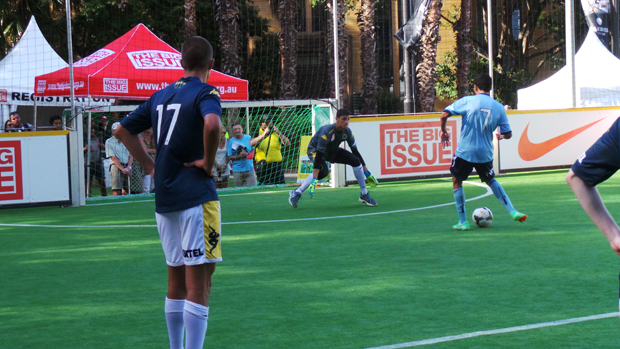