Sydney FC’s Georgia Yeoman-Dale has earned a recall to the Westfield Matildas squad, as Head Coach Alen Stajcic announced a 20-player team for the highliy anticipated two-match series against Brazil on home soil.

Yeoman-Dale said she never gave up on trying to return to the Matildas fold and heralded the competition for places in the Matildas squad for being as strong as it is.

“I think it’s really good that the national team is as competitive as it is,” she said.

“It really makes you work hard as a player to improve and that’s what I continue to try and do everyday.

“This past year has been a tough year for me. I was out with a injury for 4 months but I really worked hard through my rehab and it made me hungry to get back out on the pitch.

“I wasn’t expecting a call up but I’m really excited to get back into camp with the girls especially after they had such a successful tournament in the USA.” 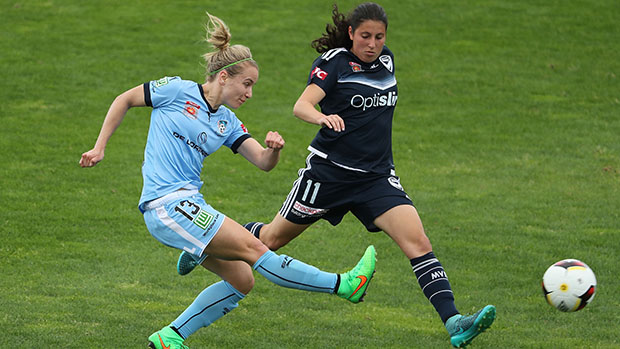 Stajcic’s squad will enter their two-game campaign against Brazil with confidence having recorded a dominant 6-1 win over the South Americans at the recent 2017 Tournament of Nations (TON) held in the United States.

Nineteen of the players in Stajcic’s squad for the forthcoming matches at Pepper Stadium and McDonald Jones Stadium were part of the Westfield Matildas’ historic TON triumph in July, while Westfield W-League defender Georgia Yeoman-Dale has received a recall to the national set-up.

Youngsters Princess Ibini and Alex Chidiac – who were part of Stajcic’s TON squad – won’t participate in the forthcoming series as they have commitments with the Westfield Young Matildas.

“There is a great buzz within this squad to come home and play and perform in front of large home crowds in Penrith and Newcastle,” Stajcic said. “It will be a privilege to host Brazil and the team can’t wait for the matches.”

“Our (Westfield Matildas) staff are in contact with the players daily and we have access to a lot of footage of the girls playing abroad, and it has been fantastic to see so many of our girls performing consistently at a high level.” 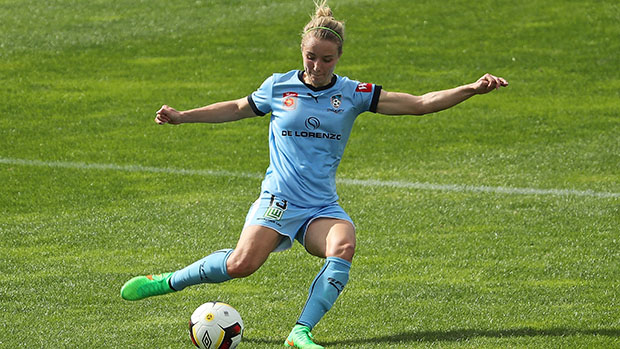