Wilkinson On All Things Grand Final

We caught up with Captain Alex Wilkinson to reflect on his Finals Series record, get his thoughts on Grand Final week and what he’s expecting in the 2021 decider.

You’ve made the most Finals Series appearances out of any player in the A-League, what do you put that down to?

Being a part of some great teams. I have been lucky to have played with some wonderful players and some great teams over my career, none more so than here at Sydney FC. Finals football is what you strive for every season so I am grateful and thankful to have been a part of a number of finals games throughout my career.

This will be your 7th Grand Final too, do you have a routine in place now for these events?

The atmosphere of a Grand Final is special. Both sets of fans always create a fantastic atmosphere that is so enjoyable to play in front of. The buzz around the match from everyone at the club and all your family and friends is what I enjoy about the week leading in. 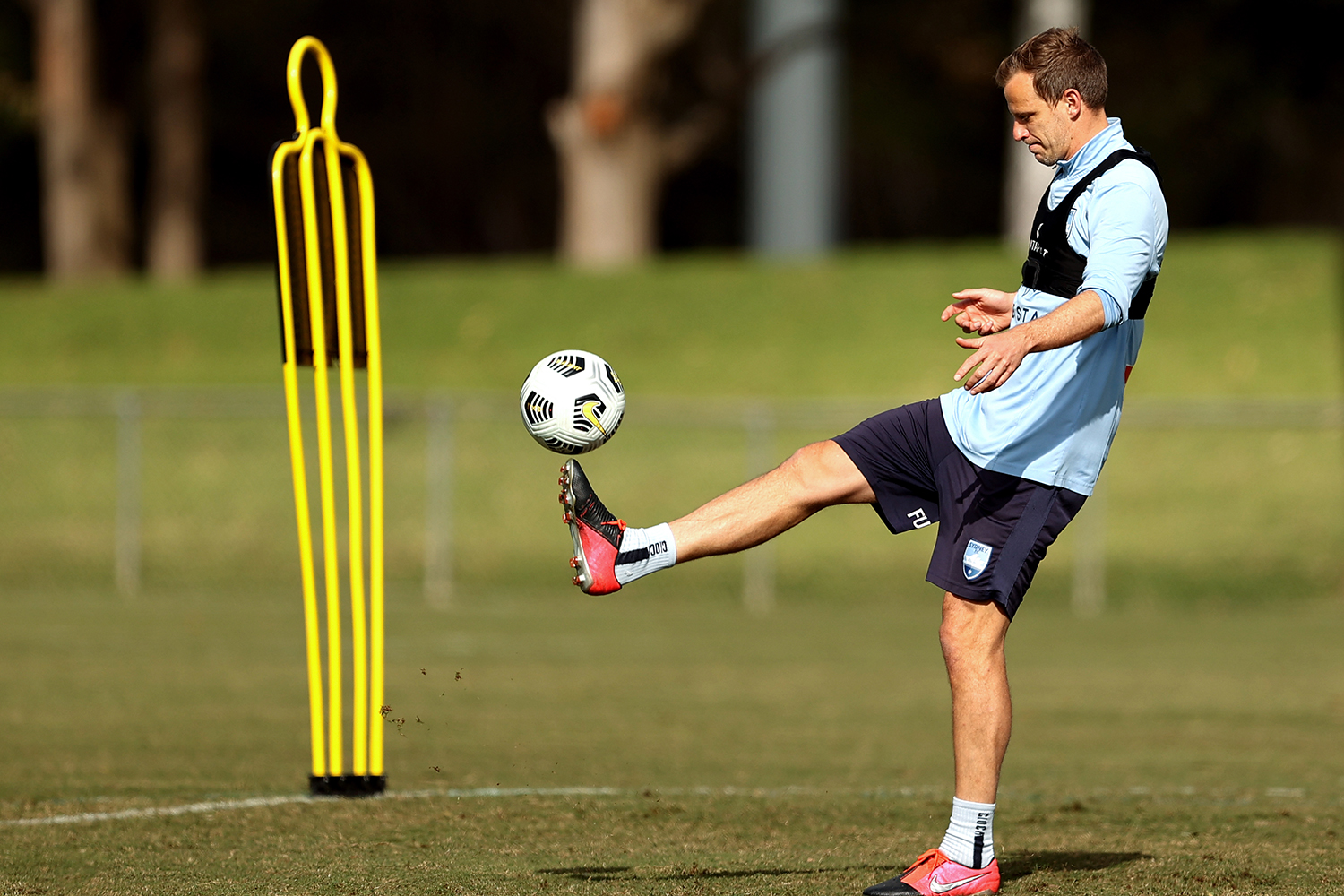 Most of our players have featured in a few Finals, how much do you think that experience will help come this weekend?

I think the experience of playing in big games is priceless when it comes to a Grand Final. Sudden death games are so different to normal games in the atmosphere around the ground and the nature of the game. Experience can help in this regard.

Sydney FC has enjoyed a record number of Finals appearances and Championships too, why do you think that is?

As mentioned before, Sydney FC have a wonderful culture and their ability to attract not only good players, but good people is crucial in our success. Also, the club’s ability to keep the majority of players together for multiple seasons has helped us continue our success.

What are you expecting in the 2021 Grand Final?

Another tough game. We have had some great battles with Melbourne City over the past two years and I’m sure this game will be no different. Obviously, it’s a rematch of last year’s Grand Final which was a typically tight affair. Hopefully, it’s an entertaining game for the crowd and we can come out on top again and celebrate creating history!