Why Our Home Is Truly ‘Fortress Allianz’

It’s a stat that doesn’t make for great reading if you’re a Western Sydney Wanderers fan heading to the Sydney Derby on February 25 at Sydney FC’s home ground, Allianz Stadium.

It’s a stat that doesn’t make for great reading if you’re a Western Sydney Wanderers fan heading to the Sydney Derby on February 25 at Sydney FC’s home ground, Allianz Stadium.

After cruising past a defensively woeful Wellington Phoenix on Friday night, the 4-0 win means  Sydney FC have now gone an impressive 26 games at home (W20, D6) without defeat.

What’s more, Graham Arnold’s men have racked up 14 clean sheets in this time at Allianz.

These are the sorts of numbers that will give the Sky Blues a huge psychological advantage next time they walk out at a packed”Fortress Allianz” in the derby.

And just to add to the Sky Blues’ confidence – as if they needed it – they have now scored four-plus goals for the fourth time this season, which is a league-high stat.

While many teams talk about a fortress at their home ground, Sydney FC can truly say it’s true of their home at Moore Park. 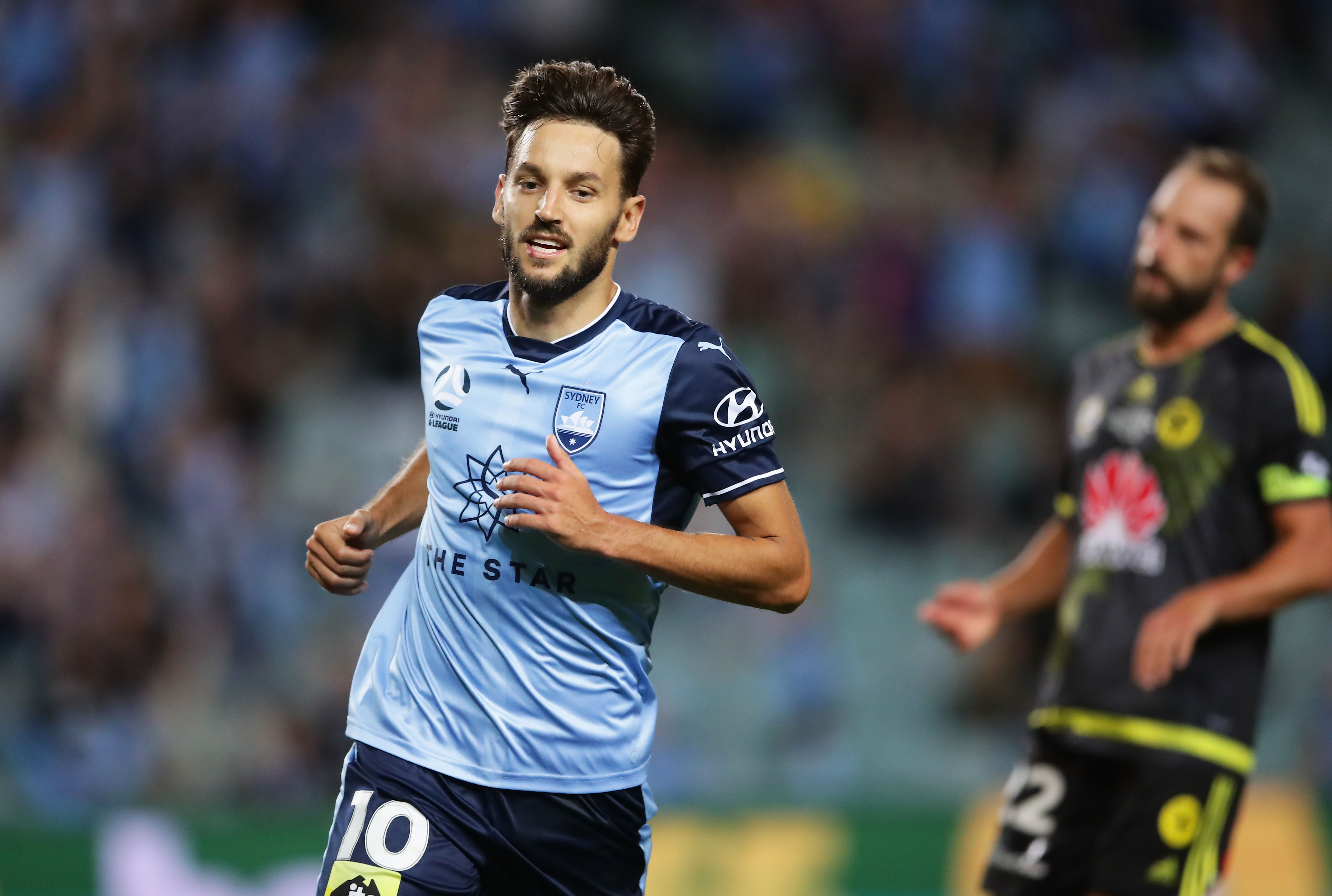 Sydney’s first two attempts in this match resulted in goals; Alex Brosque in the 8th minute and then Adrian Mierzejewski in the 14th.

Brosque has now scored in three of his last four home appearances for Sydney whilst only teammate Bobô (23) has been directly involved in more goals this season than Mierzejewski (16 – nine scored, seven assists).