Who Are Tonight’s Opponents

Sydney FC will have history on their side when they visit Shanghai Shenhua in a crucial AFC Champions League encounter on Wednesday night.

The Hyundai A-League Champions have twice won away to the Chinese outfit and are undefeated in their four previous meetings.

But while Graham Arnold’s side were beaten by Suwon Bluewings in their opening Group H fixture, Shenhua commenced their campaign with a handy 1-1 draw at Kashima Antlers.

Read on to learn more about tonight’s opponents.

Despite finishing a disappointing seventh in the league, Shenhua secured a Champions League spot by winning the Chinese FA Cup.

A 1-0 home win and 3-2 away defeat in the two-legged final against Shanghai SIPG saw them lift the trophy on away goals.

What is their history in the Champions League?

Shenhua last reached the group stage in 2011, when Sydney FC finished above them for the second time.

The Sky Blues recorded a memorable 3-2 win in China during that edition, mirroring the 2-1 away victory they managed in 2007.

Shenhua finished bottom of the group in both years and have only advanced to the knockout rounds on one occasion.

The disqualifications of Persipura Jayapura and PEA FC in 2006 aided their progression to the quarter-finals, where they were beaten 4-3 on aggregate by Jeonbuk Hyundai Motors. 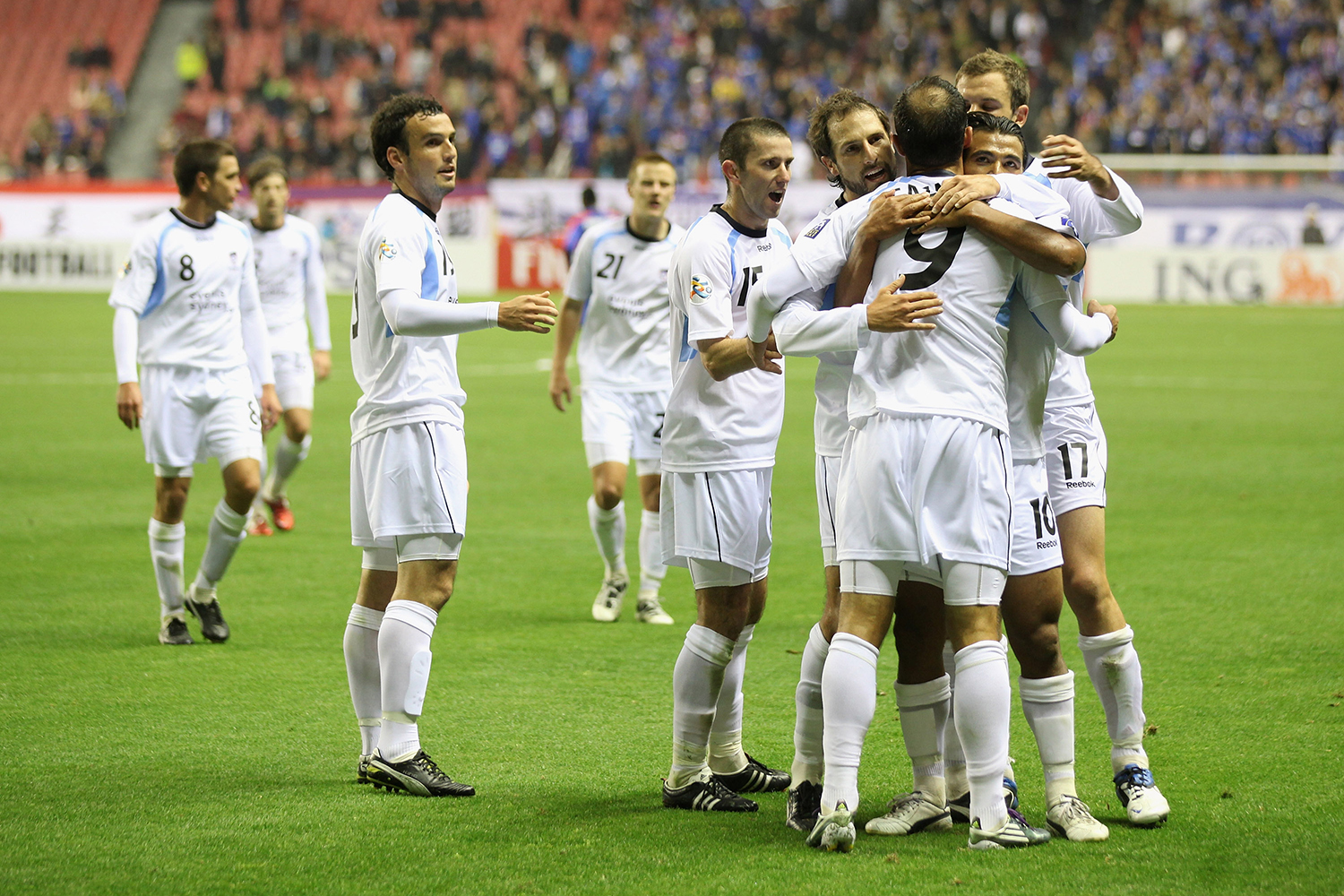 Carlos Tevez and Demba Ba are gone but plenty of firepower remains.

Tim Cahill’s spell with Shanghai Shenhua coincided with Avram Papadopoulos’ time at the club, while Mark Milligan and Joel Griffiths have also pulled on the shirt.