Take a look at some of the banter flying around on social media from the boys, and vote for which player is winning in our poll below.

Pre-Season is in full swing at Sydney FC, and with it comes the banter as the squad return to the training pitch where most of their time is spent together.

The comradery is high within the team, and there’s been plenty of jokes flying about as new players join Head Coach Steve Corica’s squad and old friends link up.

Nary a post from one of the players can go by without some comments from the rest of the squad being thrown their way.

Take a look at some of the banter flying around on social media from the boys, and see which player won in our poll below.

Nothing wrong with showing off your stunning goal and certainly a great shot of all the boys celebrating the 2019 Championship. That didn’t stop the squad from having some fun though, with Brandon O’Neill, Kosta Barbarouses, Andrew Redmayne and Ryan McGowan all dropping a comment however.

Fashion is always a talking point and the boys certainly didn’t hold back on Kosta Barbarouses’ promotional shot. Ryan McGowan’s comment, or Alfies? Take your pick. 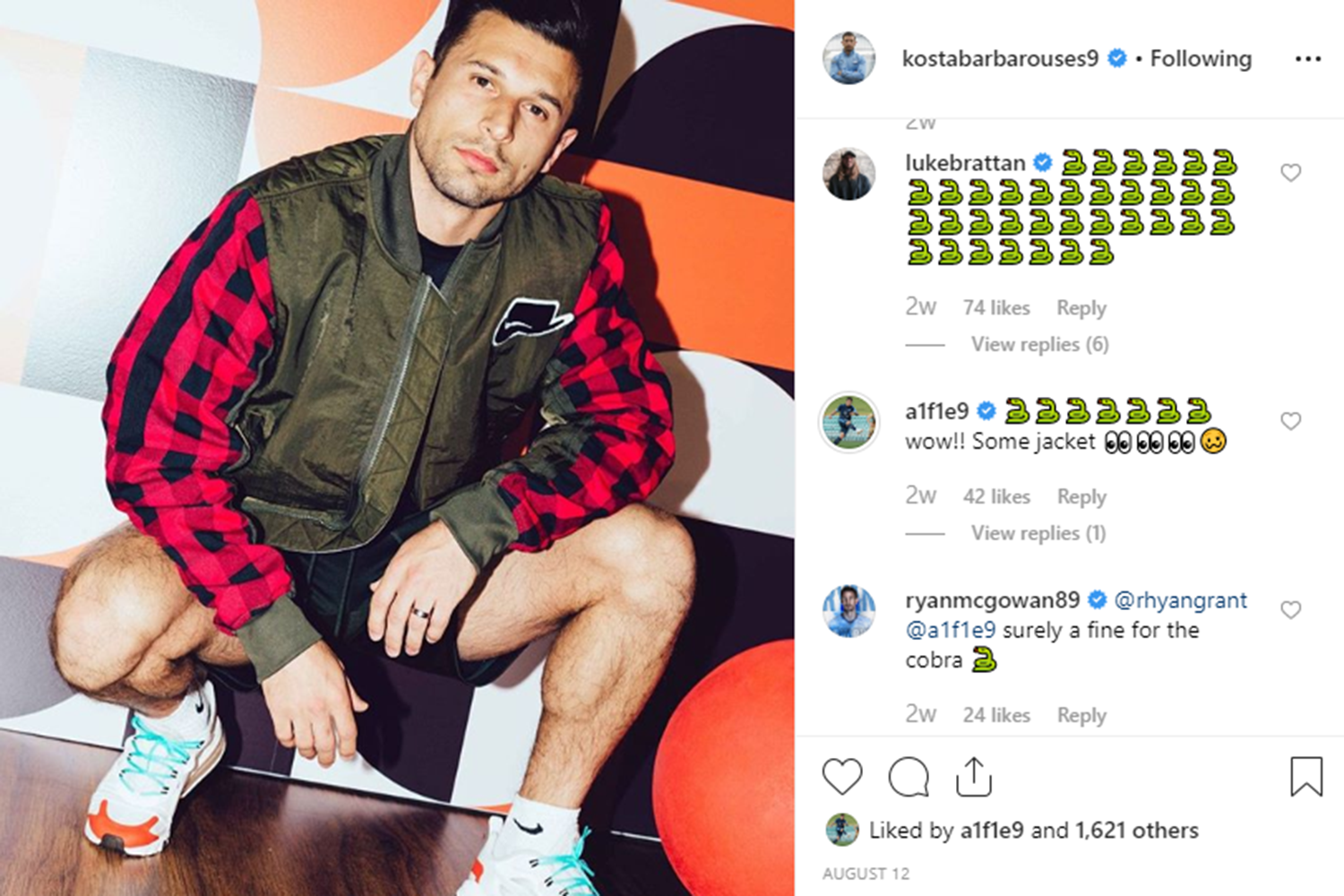 Surely a simple picture from training can’t cause too much of stir? Better be careful when Adam Le Fondre is on Instagram as it turns out! 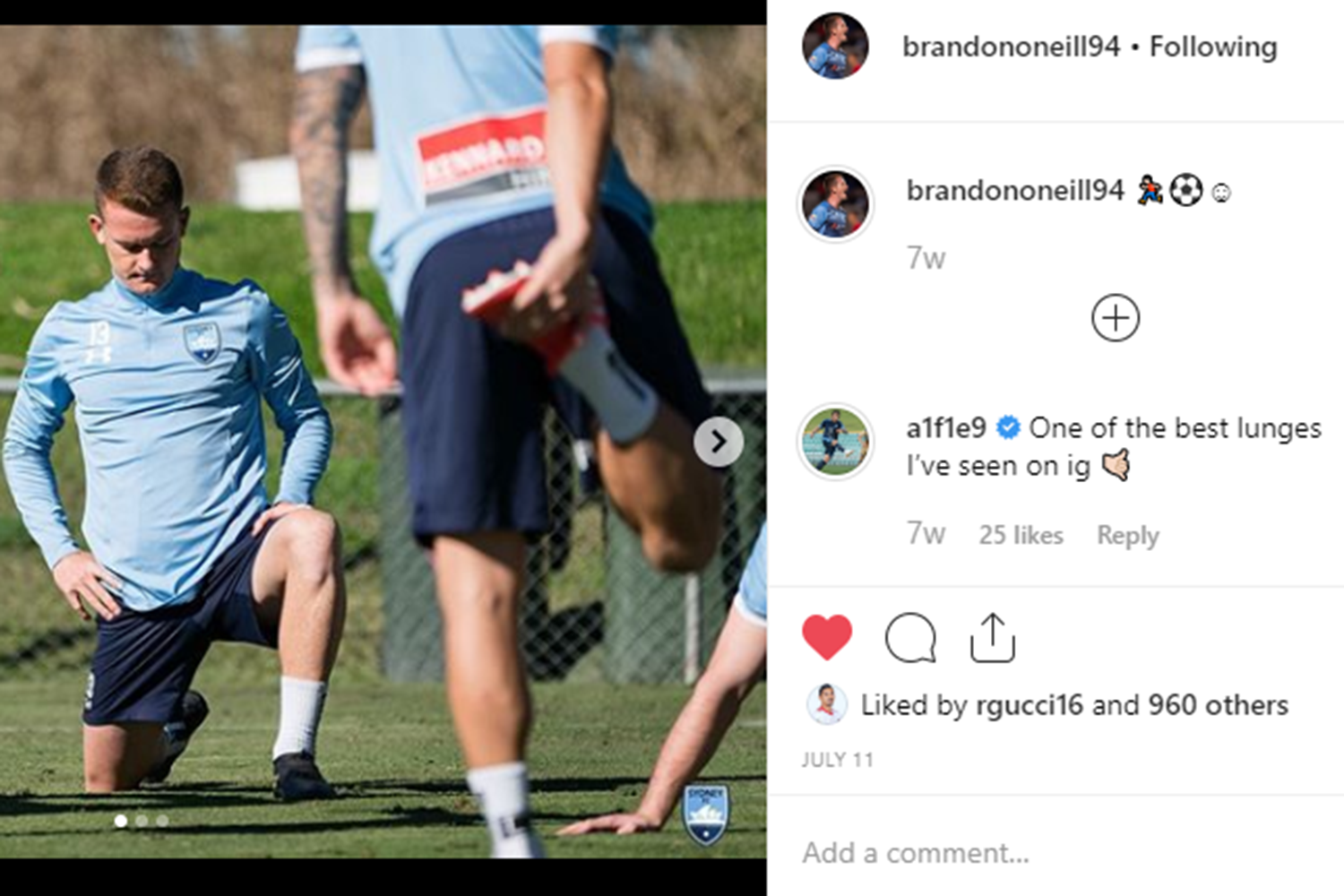 Showcasing his new pair of goalkeeping gloves, it appears Andrew Redmayne has unearthed another goalkeeper with Adam Le Fondre after a pair. Certainly a quick retort from the Sky Blues’ glovesman. 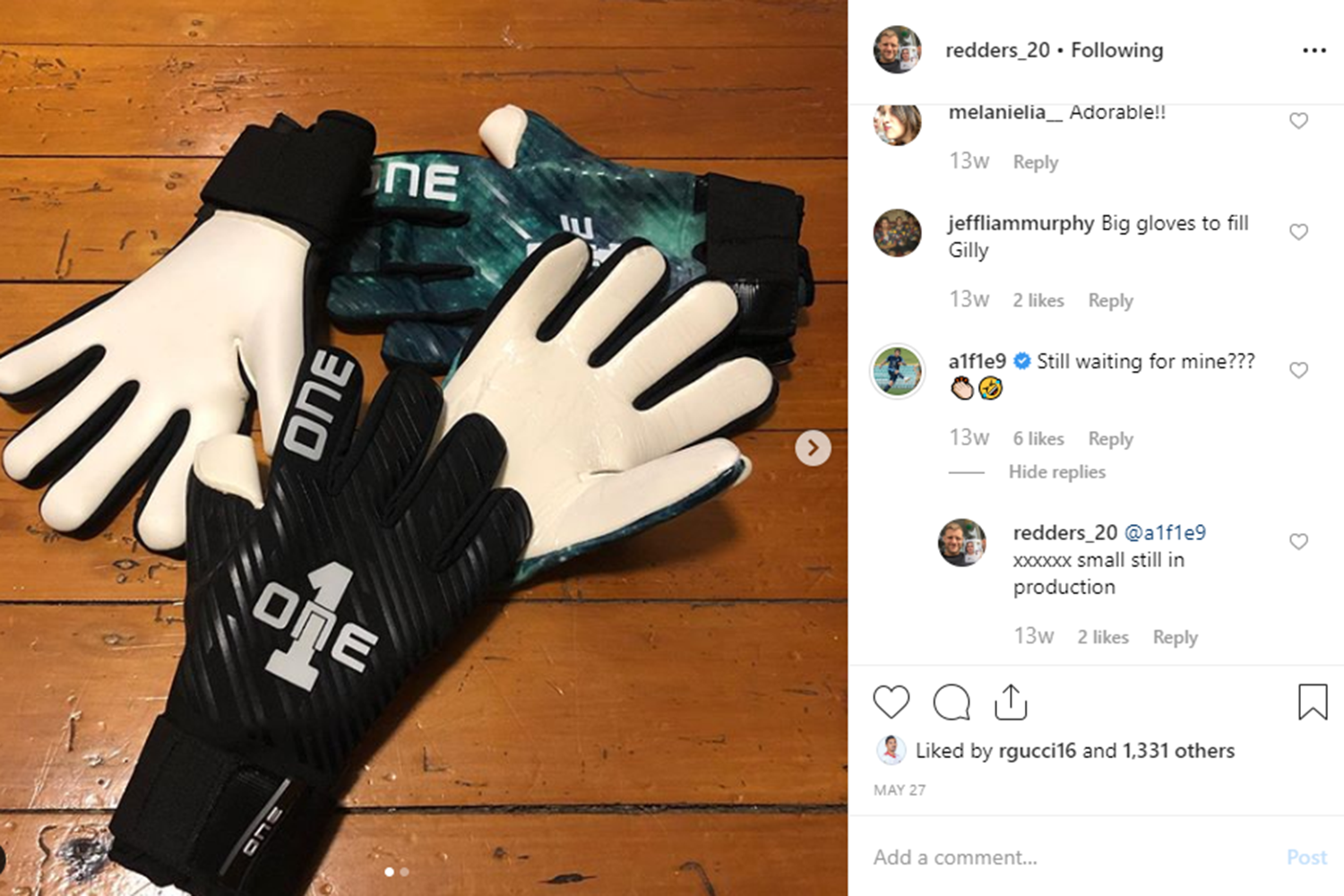