‘Where Are They Now’ – Ali Abbas

In our ‘Where Are They Now’ series we’ll be taking a look back at some of our past players and hearing from them as they provide an update on what they’re up to these days.

This week, we heard from former Sydney FC fan favourite Ali Abbas, as he hosted an exclusive Facebook Live chat on Tuesday night.

The Iraqi international joined the Sky Blues in 2012, and it was his fighting spirit and tenacious attitude on the pitch that immediately endeared him to the Sky Blues’ faithful.

Abbas was deployed in a number of positions during his time as a Sky Blue, but it would be in defence where he’d leave his mark.

The Iraqi scored his first goal for the Sky Blues in 2012 against the Mariners, volleying beyond Matt Ryan, before writing his name into club history by scoring twice in the Sky Blues’ first ever FFA Cup game in Melbourne in 2014.

Never one to shirk from a battle, Abbas was embroiled in a racism controversy after being racially vilified by Brendon Santalab in a 2014 #SydneyDerby, before a horrendous challenge from Iacopo La Rocca in the following season saw Abbas sidelined for 405 days with a serious knee injury.

Displaying his never say die attitude however, Abbas returned in 2016 and scored on his first game back to a rapturous applause at ANZ Stadium in a moment that will live long in Sydney FC’s history. 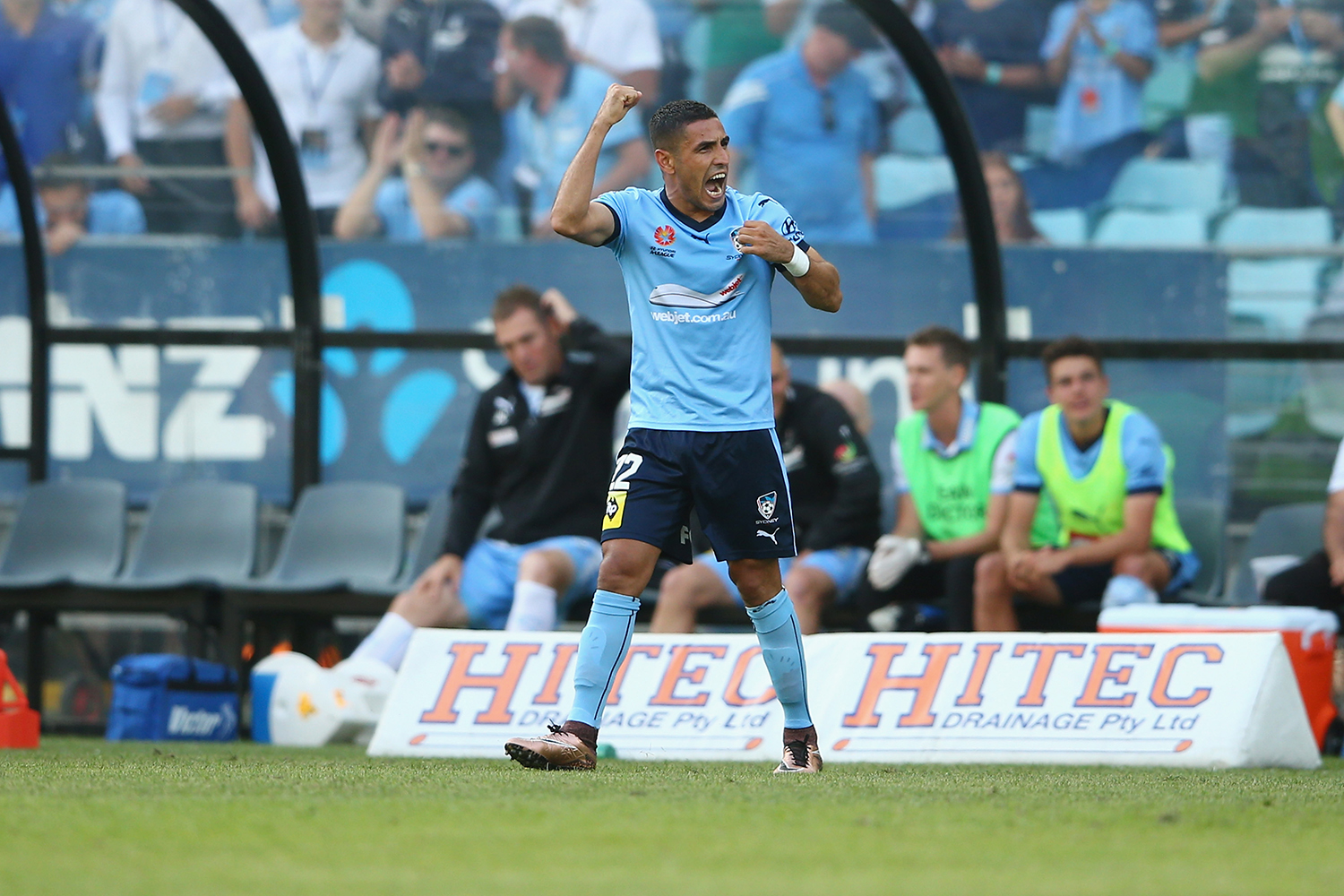 Abbas played a total of 68 times in the Hyundai A-League for the Sky Blues, scoring five goals in the process, and will always be welcome back at the club.

Following the conclusion of the 2015/16 season, Abbas moved to Korean side Pohang Steelers before returning to the Hyundai A-League with the Wellington Phoenix in 2017.

“I’ve been in Iraq for almost 4 weeks now, it’s good to see my family and it’s been a long time since I’ve seen them.

“I had a deal with a club here and trained with them for a week before the virus stopped everything. Everything shutdown here.