What You Can Expect – Elvis Kamsoba

He’s the backflipping Burundian international set to add even more pace and excitement to our front line – and he’s our newest Sky Blue!

Find out more about Elvis Kamsoba as we caught up with him for an exclusive Q&A on his signing with Sydney FC.

What made you want to sign for Sydney FC?

Sydney FC have been the most successful club in the league for a number of years now, so when the opportunity was presented I felt it was a great opportunity to be part of that environment.

Speaking with [Head Coach] Steve Corica on the phone gave me a clear and positive picture of what he wants from me as an individual which also contributed to my decision.

What do you know about the club looking from the outside in?

As we all know clubs do background checks on players and I think players do the same. Again, we’re talking about a very big club with great support from fans who have high expectations. It’s a culture you want to be involved with. It’s good pressure to have. 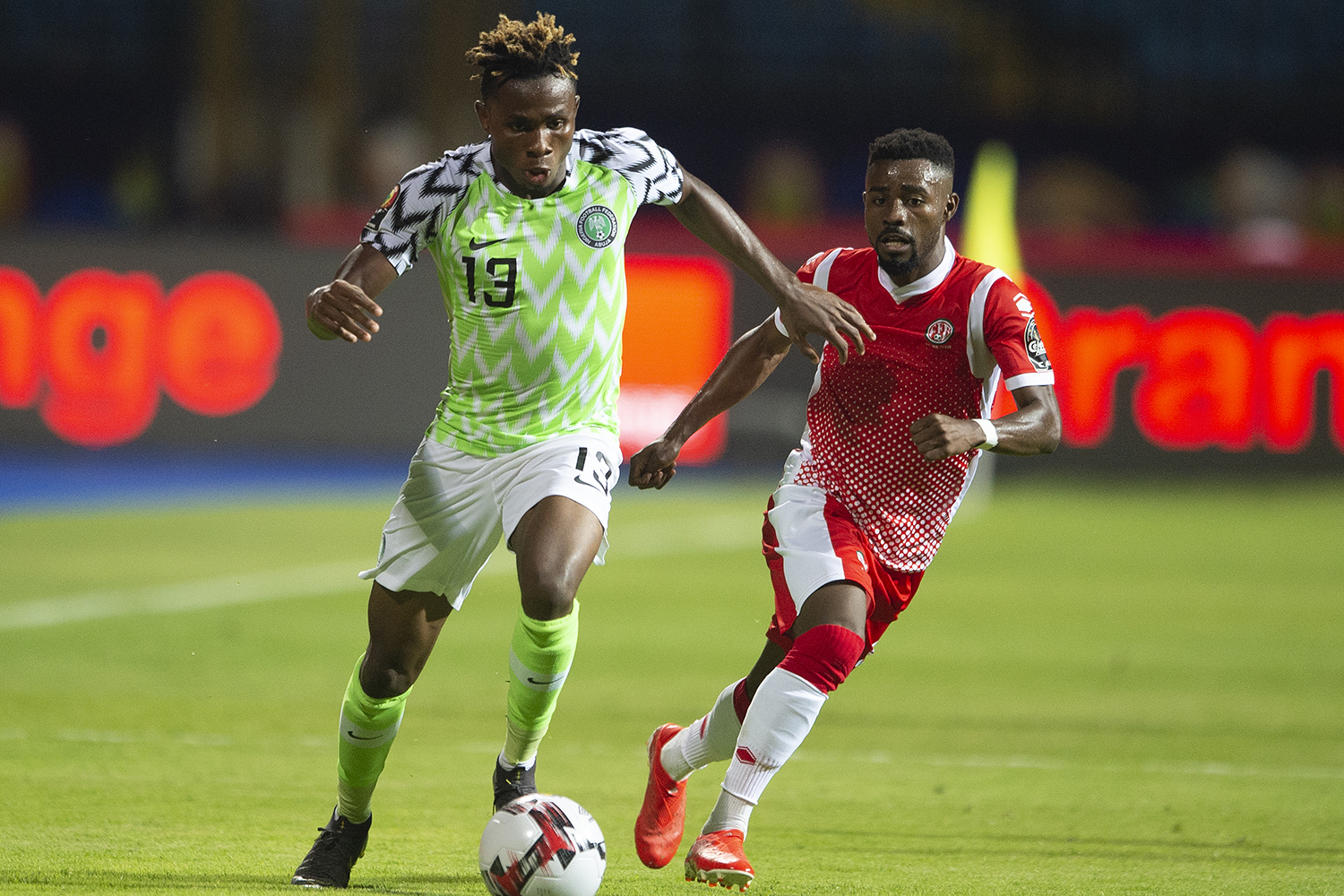 How well do you know the squad? How do you see yourself fitting in?

I have spoken to few of the boys in the past after games and they all seen very friendly and of course I know Kosta [Barbarouses] and Donks [James Donachie]. The playing roster is very competitive right across the board, and I feel my attributes will compliment those players.

What are you hoping to bring to the squad?

I’m hoping to bring flair and excitement to the team. I love going forward and taking on players. I want to continue to score goals off the back end of last season and I visualise that at Sydney FC. The players are very clever, and they all love to score and assist. There’s a very good balance amongst the squad.

What goals are you setting yourself for the season ahead?

I want to play regular football as a starter of course. When I spoke to the gaffer, he said he will play whoever is performing. I’m a very hard-working player and I’m here to challenge myself and do what I’m good at. I believe I can bring my game to another level with the quality of players and staff around me.

I want to excite the fans and members and the bring more success to the club.