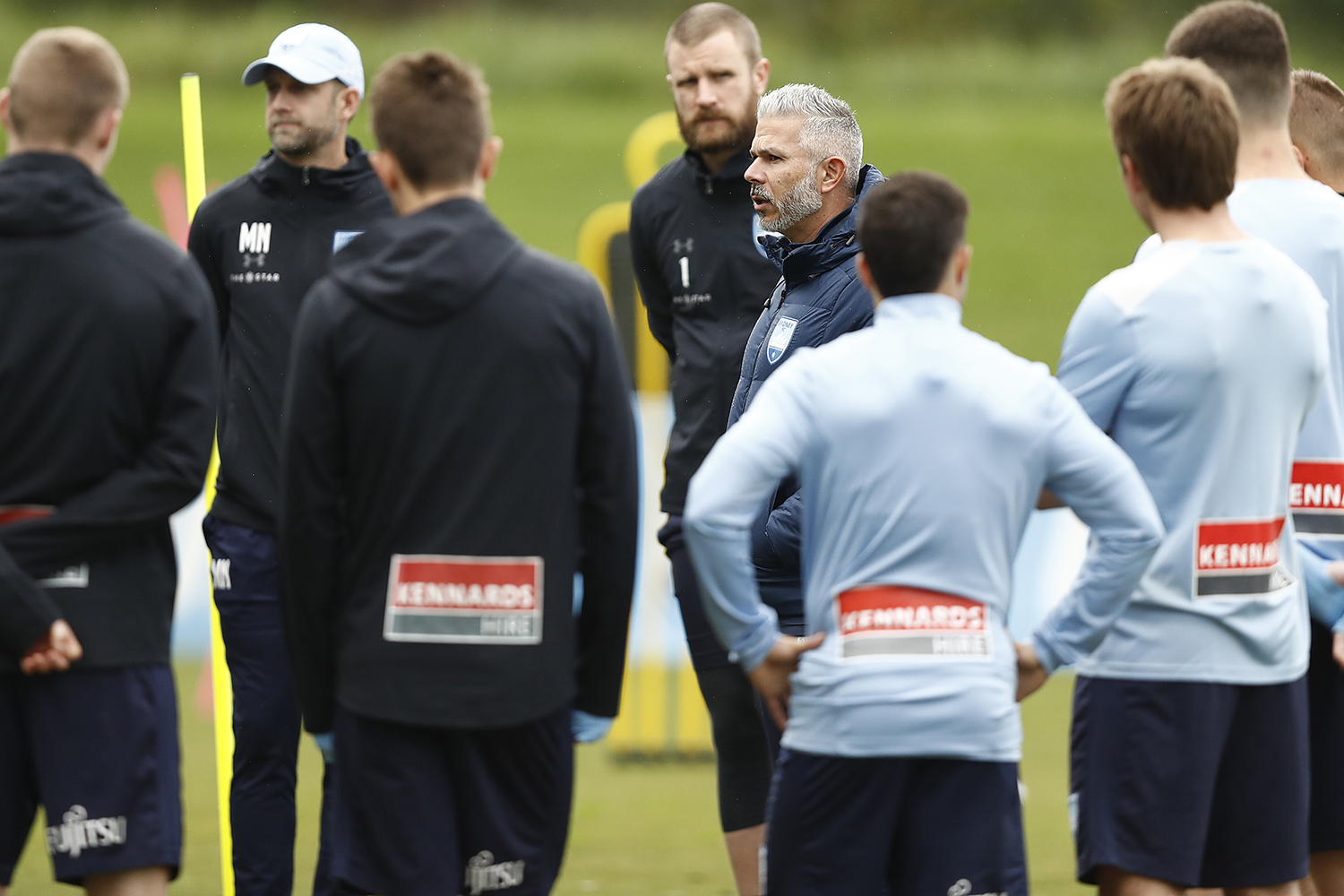 Full-back Rhyan Grant, central defender Ryan McGowan and goalkeeper Andrew Redmayne have been named in the national squad today, and will depart for the Middle East after Sydney FC’s clash away to Adelaide United this Saturday.

The Sky Blues’ boss says he has plenty of quality in defence to cope with the departures, as the club look to deliver an unprecedented third consecutive A-League Championship.

“It’s a huge honour to be selected to represent your country,” said Corica.

“I’d like to congratulate all the boys on their selection and it shows the talent we have at Sydney FC. 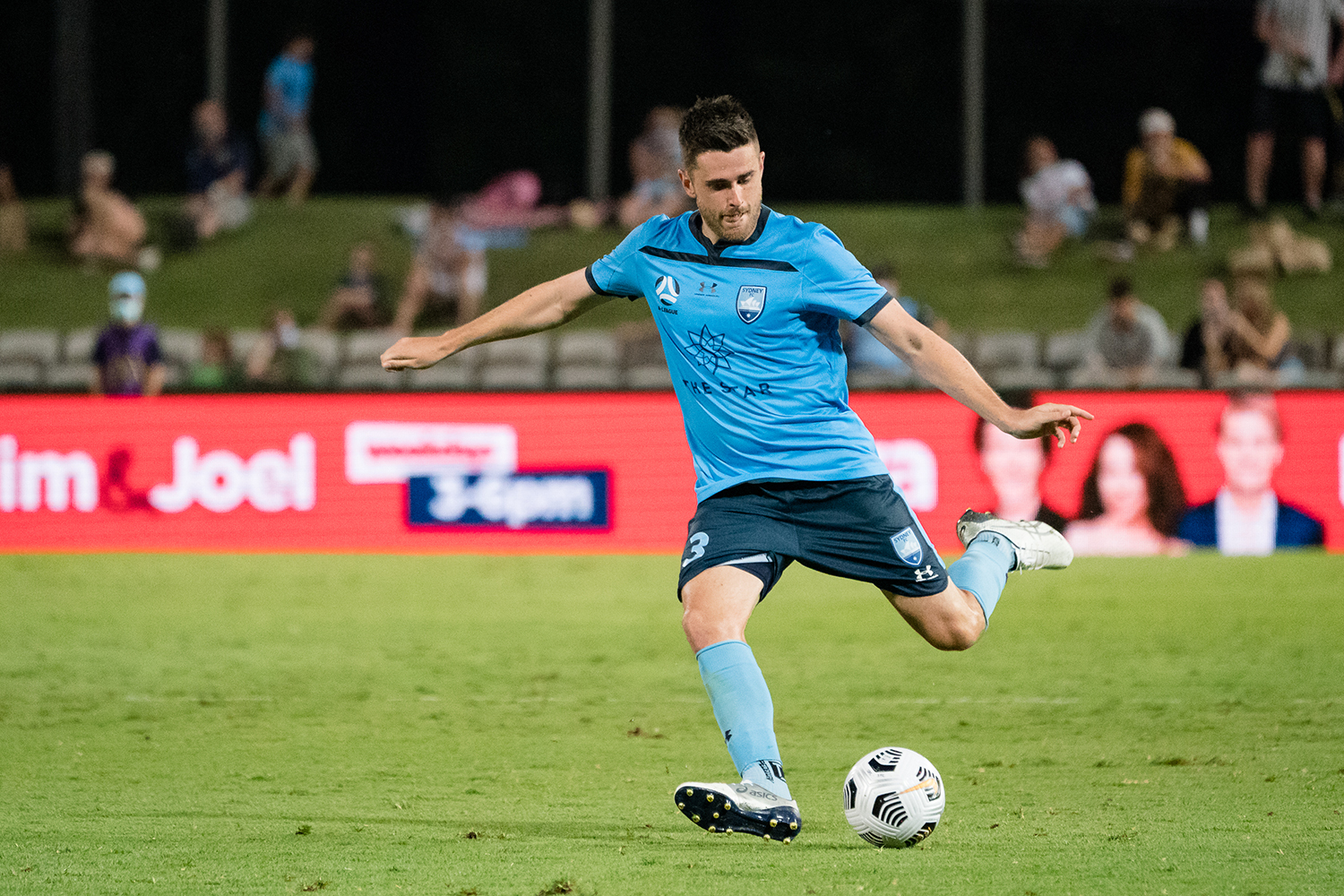 “This especially comes to mind when you see players of the calibre of Ben Warland and Patrick Flottmann to call upon in place of McGowan, as well as the experience and talent of Paulo Retre, Harry Van der Saag and Callum Talbot for Rhyan Grant.

“Tom Heward-Belle has already proved more than capable when stepping in for Andrew Redmayne in the past.

“His work on the training field with Redders and more recently Danny Vukovic, plus the valuable game time in our National Premier League team of late, is great preparation for him to step in.

“We’re getting minutes into all the players leading into the finals and I think we have the right depth in the squad to cover.

“We already have the best defensive record in the A-League, which is testament to the way we defend as a team from the front to the back.”

The Socceroos will play Nepal, Taiwan, Jordan and Kuwait between June 4 and June 16, while Sydney FC’s stars will return to A-League action on Saturday away against Adelaide United (kick off 7pm AEST).