We’ve Got An Even Better Team – Arnold

Having retained the core of his Championship winning team and signed stars such as Adrian Mierzejewski, Luke Wilkshire and Paulo Retre, Arnold believes his squad will be better and even fitter in 2017/18, as he said he expects to progress in the Cup on Wednesday night.

“The new signings are fantastic. I believe that we have a greater squad than what we had last season, the new players have settled in very well.

“They’re great people first and foremost, they’re here for the right intentions and that’s to win, they’re going to come and bring us success, and we expect to win on Wednesday night.

“Adrian is very good. He’s exciting, a very good player and not only has he got a strong CV of where he’s come from, but he’s top shelf. When he settles in more, knowing what the other players do on the pitch and the combinations come together it’s exciting. 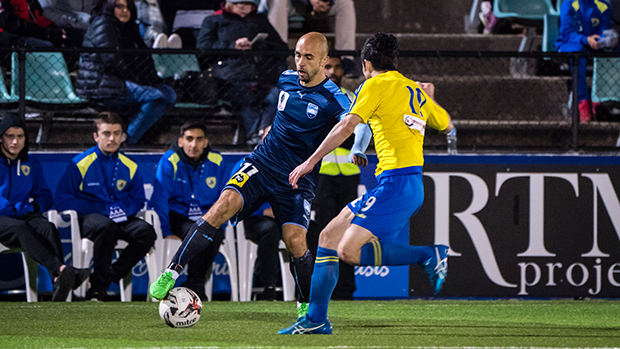 “For us it’s all about being a greater team than what we were last year and performing greater than what we did,” Arnold continued.

“We truly believe that, and the way the players are working, the motivation is extremely high and there’s a lot of belief in the squad that we will do that.

“We expect to win every game we go into. We turn up to training every day to win. It’s all preparation to win the game and this is no different.

“The boys are extremely fit, it’s scary to think that we’ll be even fitter than last season and how we run over teams in the second half, I can see that happening again. The players are in top shape.”

Arnold said he’s excited for Wednesday’s cup clash at Leichhardt Oval, as he confirmed he had a full squad to choose from with Alex Wilkinson returning to 100% fitness. 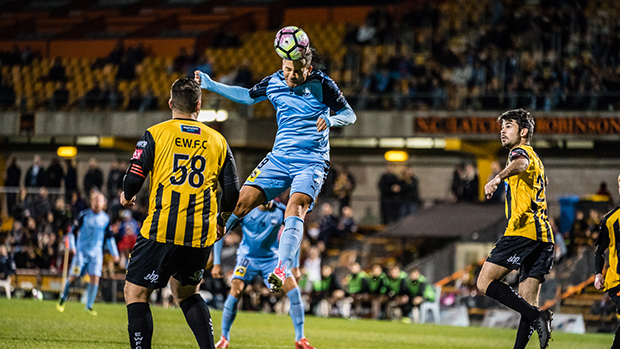 “To play at Leichhardt Oval is pretty unique for our club, at a suburban ground close to our fans in the inner west so we’re expecting a good roll up but also a very good performance.

“We’ve got a lot of depth in the squad, everyone is fit and healthy and everyone is excited for the game.

“Wilkinson has played the last two games, he’s 100% fit, we’ve got a squad of 20 and we’ve got 20 top fit players that are ready to perform.

“We’ve got 48 hours to prepare for the game, we’ll go in to the game expecting to win as normal but at the same time it’s an important pre-season match in a competition that we haven’t won before as a club and we want that trophy as well,” he continued.

“There’s a trophy on the line, we want to win every trophy that’s out there. It’s a great thing for our preseason that we can play meaningful games.

“I was really excited when we got Melbourne City in the draw, we’re looking forward to stepping up our performances.

“We’ve been performing around 50% status and now we need to step up and we will on Wednesday night.”

Sydney FC take on Melbourne City at Leichhardt Oval on Wednesday night (kick off 7:30pm). Secure your seats today and be there to back your Sky Blues in the Quarter Finals.