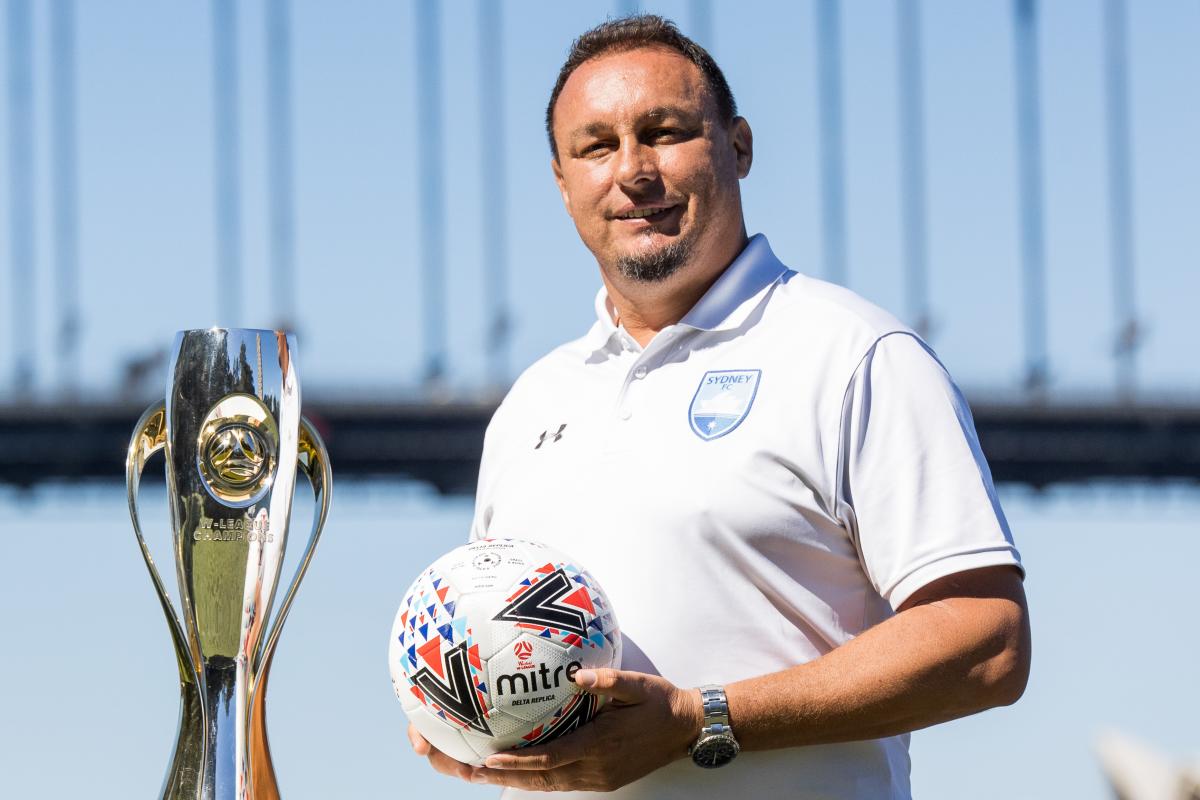 The Sky Blues Women return to the field for pre-season next Tuesday (26th) and Juric is keen to get them ready in time for the season opening game on December 4th.

“It’s all about fitness for the first couple of weeks and getting our aerobic base together,” he said.

“Then we’ll get more tactical, but we’ll definitely be working hard.”

The Sky Blues are looking to defend their Premiership as well as go one better in winning a record equalling fourth Grand Final.

And Juric is looking forward to the challenge.

“We’ve got changes in personnel so it will be a bit of a challenge.

“Plus, we’ve got a new team in the league, a young squad again and the challenge of the team expectations we always have at this club.

“I’m looking forward to the players improving and growing and players like Jada and Remy will take their game to another level this season.

“We’ve lost some key leaders in Teresa Polias, Clare Wheeler and Liz Ralston so it is time for someone to step up and grow into that position.

“I’m looking forward to it and we’ll seeg what pre-season and the season brings.”