This match-up needs no introduction as opposing ends of the Harbour City clash in Westfield W-League Round 11 at Leichhardt Oval.

The form both sides find themselves in also couldn’t be more different as the race for Westfield W-League finals gets serious for Sydney FC while the Wanderers will be desperate to find some form to end their season on a high.

Every match is must-win for the Sky Blues and they put themselves within striking distance of the top four with a 3-1 victory over Newcastle Jets last Friday.

Most threatening to the Wanderers will be Sydney FC’s attacking force with Savannah McCaskill and super-sub Princess Ibini and prolific in recent weeks.

It will be a hard ask for Western Sydney who are still yet to record a win so far this season.

Dan Barrett’s side have been behind the pace for much of the year but have showed some decent form in recent weeks, including a thrilling 2-2 draw with Canberra United and taking the lead before pushing Melbourne City all the way in a 2-1 loss last time out.

This match at Leichhardt Oval will serve as a replay of the Round 1 clash which ended in a dominant 3-0 win for Sydney. 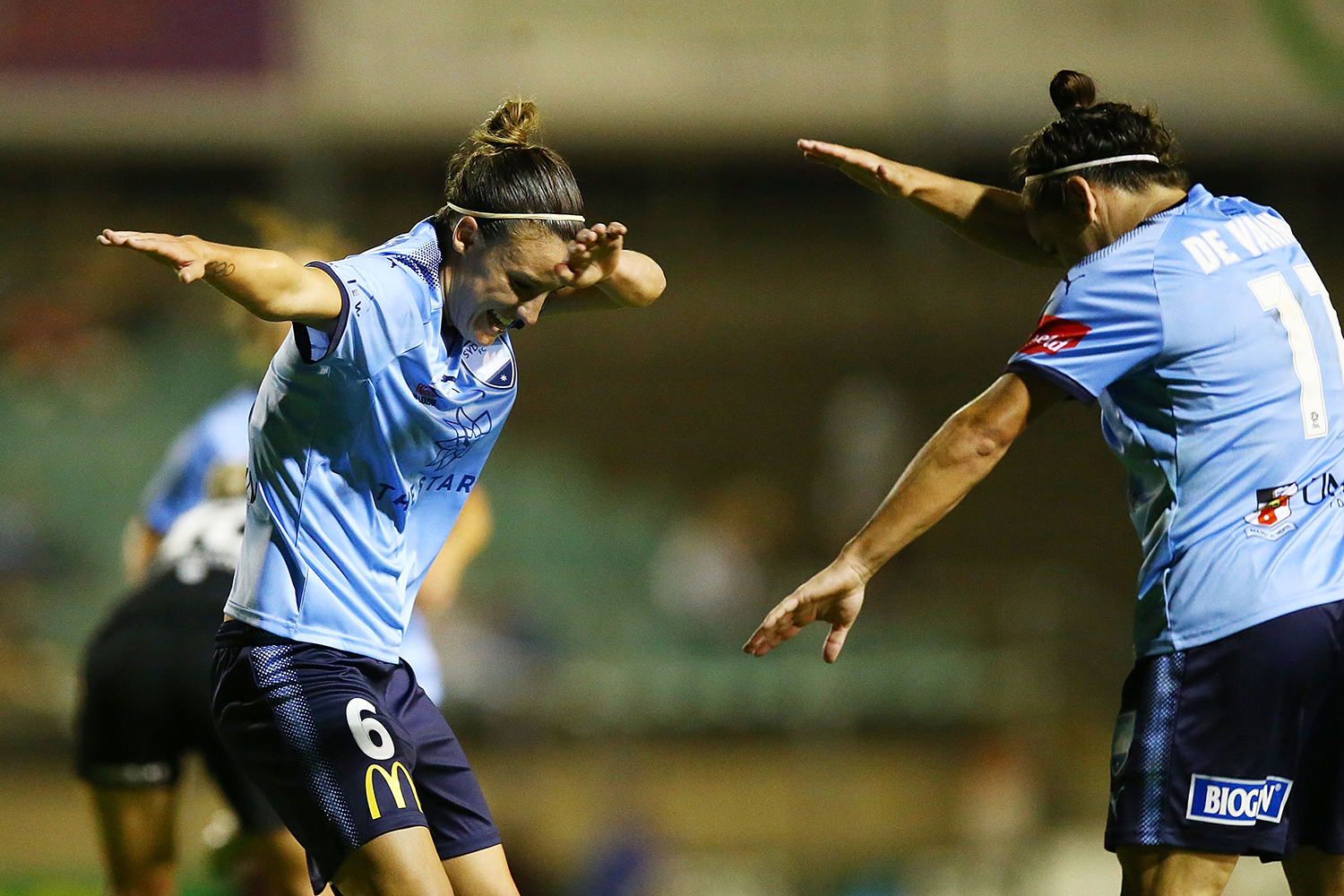 Can’t make it to the game? #WatchWithUs LIVE on Fox Sports 505 with kick-off at 7:30pm (AEDT). Alternatively you can stream the match live on the MyFootball Live App, Live Fast and Data Free for Telstra mobile customers.

Be there for the most important game of the Sky Blues’ season! Bring the family and make an evening of it, secure your tickets here!