Sydney FC continue to try keep pace with the top four, and three points at Kogarah on Friday will go a long way towards that.

The Jets meanwhile are coming off a heartbreaking 3-2 loss at the hands of Adelaide United last time out.

Leading 2-1 heading into injury time, Newcastle conceded twice through Veronica Latsko and Isabel Hodgson as they slumped to their third loss in four outings to sit in second-last position on the ladder.

History points to an exciting match-up as this is a re-match of their thrilling Semi-Final last year, ending in a 3-2 win for the Sky Blues after extra time. 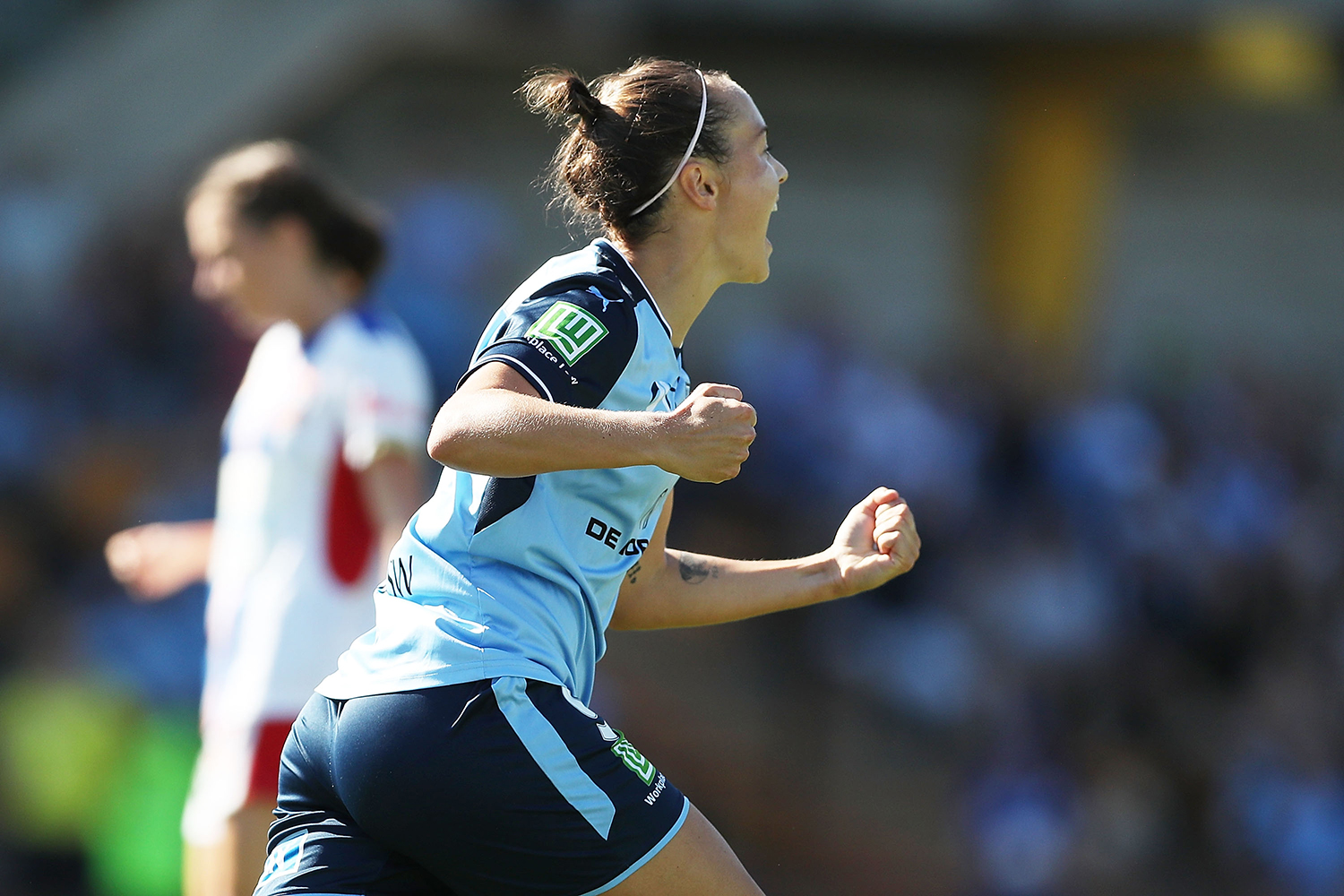 Tune into SBS VICELAND or FOX SPORTS 505 for the 5.20pm kick off (AEDT). You can also stream the match live on the MyFootball Live App, Live Fast and Data Free for Telstra mobile customers.

Be there for the Sky Blue show as your Westfield W-League stars do battle at Jubilee Stadium. Secure your tickets for the clash here!