When the fixtures were released for the Westfield W-League 2018/19 Season, everyone knew this Round 14 encounter was going to hold some serious significance.

When the fixtures were released for the Westfield W-League 2018/19 Season, everyone knew this Round 14 encounter was going to hold some serious significance.

Not only because Sydney FC and Melbourne City have built up an intense rivalry over the years, but because fans knew this clash would play a big role in some form or another.

And they weren’t wrong.

Should Sydney FC win Thursday night’s fixture in Wollongong, they will book their place in the Westfield W-League 2019 Finals Series, and perhaps even finish on top of the pack if other results go their way.

Melbourne City on the other hand need to win by a big margin and hope Perth Glory are beaten heavily against Melbourne Victory in order scrape into the top four.

Some fans would point to City’s 3-1 win over Sydney FC earlier this season as an indicator of what may be in store for the Sky Blues.

However, Ante Juric’s side are a different prospect following the return of his Westfield Matildas stars and the full fitness of his internationals.

The Sky Blues were unlucky not to grab all three points against Melbourne Victory last time out, twice being pegged back by Emily Gielnik and Natasha Dowie in a thrilling 2-2 draw.

28 goals in 13 games sees Sydney FC lead the league in goals scored, and hungry for more as they look to hit the best possible form leading into the finals.

With so much on the line for both sides, you can expect a fiery encounter that’ll be remembered for years to come. 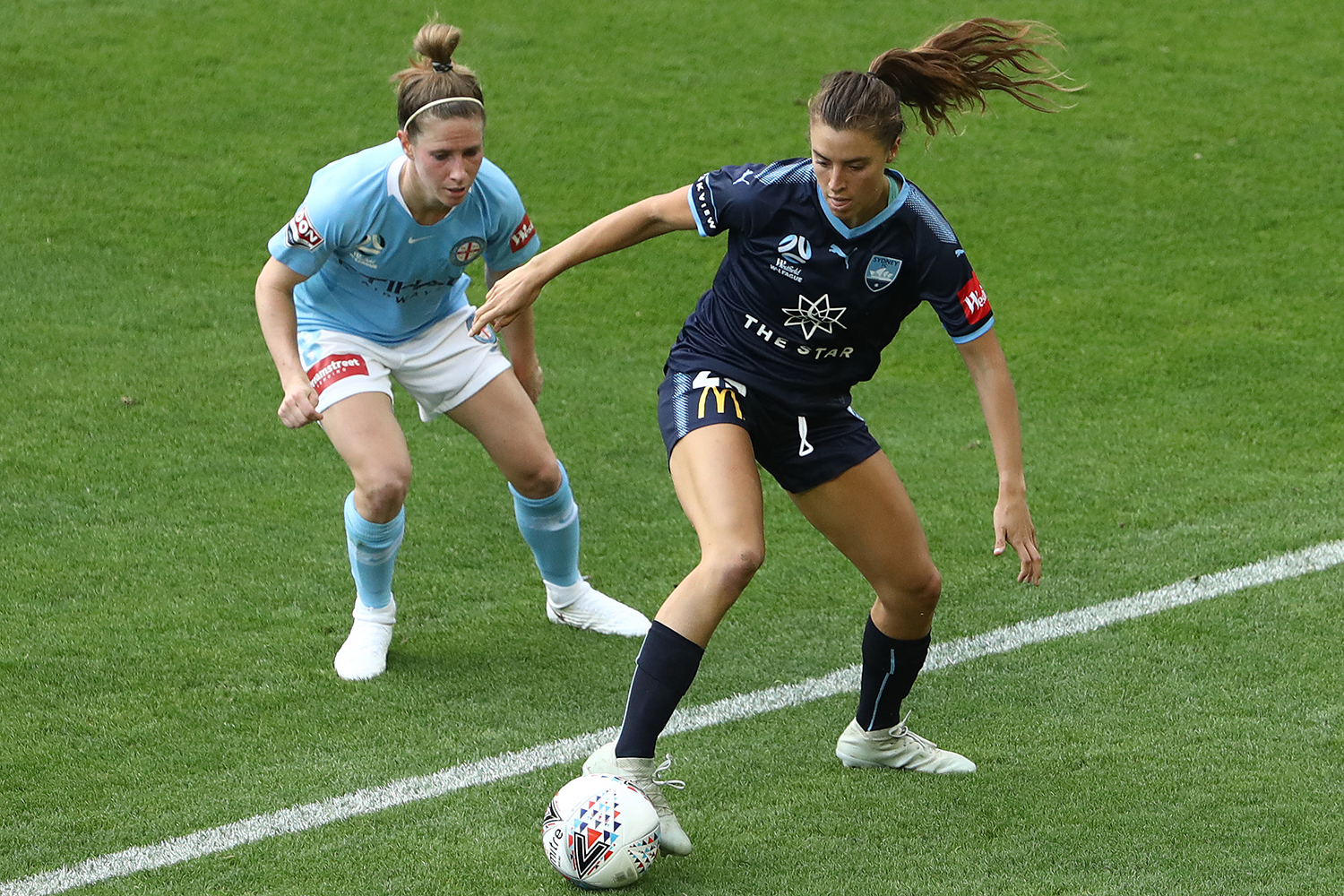 #WatchWithUs LIVE on FOX SPORTS 505 with kick-off at 7:30pm AEDT. You can also stream the match live on the MyFootball Live App, Live Fast and Data Free for Telstra mobile customers.