Sydney FC will look to re-ignite their Westfield W-League campaign when they host Brisbane Roar at Seymour Shaw on Sunday afternoon.

While the return from injury of Westfield Matildas midfielder Amy Harrison was a huge boost for the club, what coach Ante Juric will really want is three points against Roar.

Roar are on the road for the second straight week but picked up a valuable away win in Newcastle last weekend thanks to Chioma Ubogagu’s second-half goal.

It has Mel Andreatta’s side in fifth spot, only outside the top four on goal difference, with a win to take them within three points of league-leaders Melbourne Victory.

With the Sky Blues in desperate need of three points – and a stack of Westfield Matildas in both sides – this has all the ingredients to be an action-packed encounter. 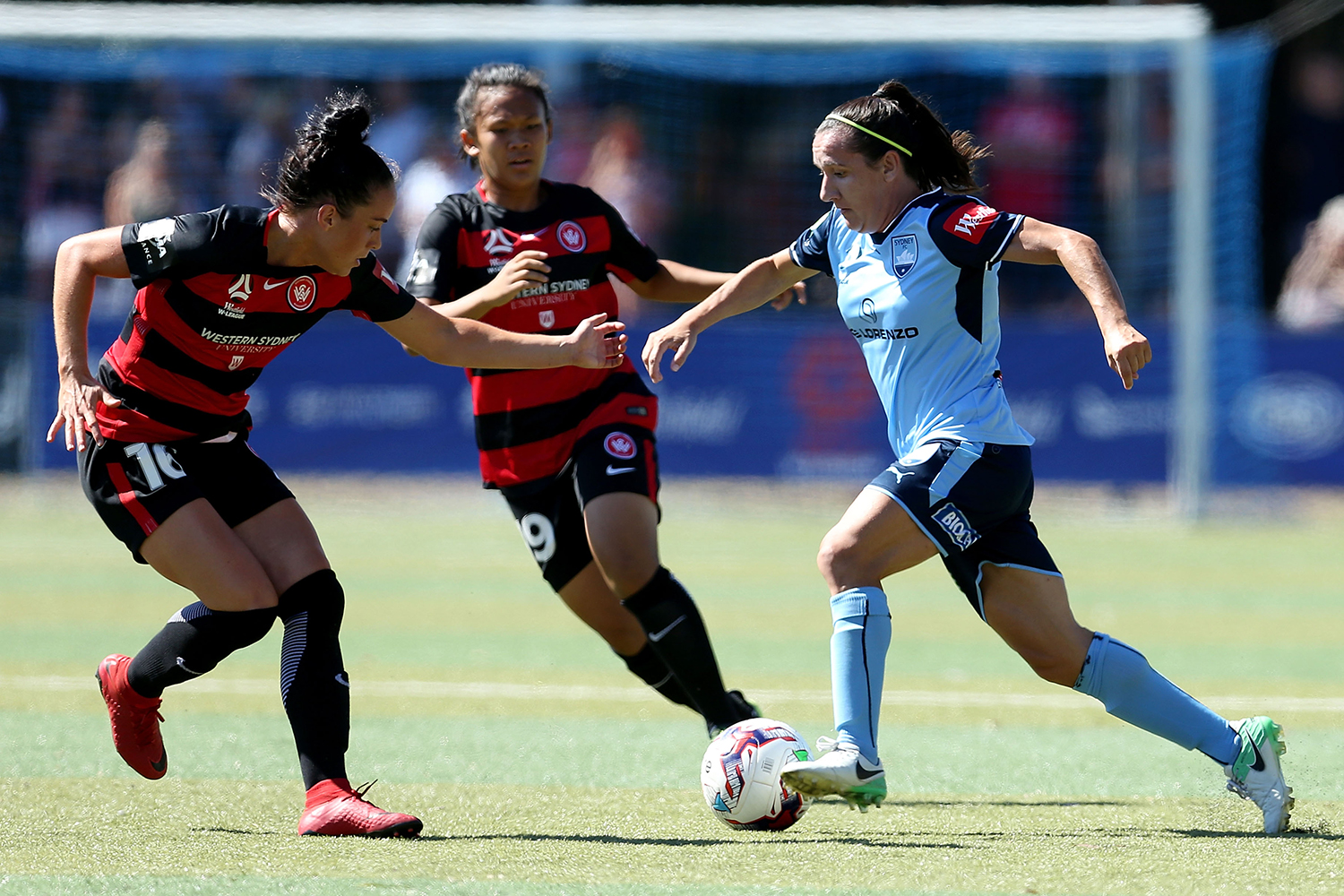 How to watch: You can stream this 4:00pm AEDT kick-off on the MyFootball Live App, Live Fast and Data Free for Telstra mobile customers. For viewers outside Australia and New Zealand without a broadcasting rights holder, you can watch games on the My Football Youtube channel.