It’s shaping as one of the games of the Westfield W-League 2018/19 Season – and one which could decide the outcome of the Premiership.

Melbourne Victory host Sydney FC at Lakeside Stadium knowing they can make a big stride toward silverware with three points over their fierce rivals.

Jeff Hopkins’ side would open up a four point gap over the Sky Blues should they claim all three points and with a game in hand on their fellow contenders, it would firmly place the Victorians in pole position.

However, the table-toppers must navigate the competition’s most in-form team in Sydney FC, who have timed their late tilt at the title to perfection.

The Sky Blues have won four of their last five games and will arrive in Melbourne full of confidence they can secure a win that would provide another curveball in the Premiership race. 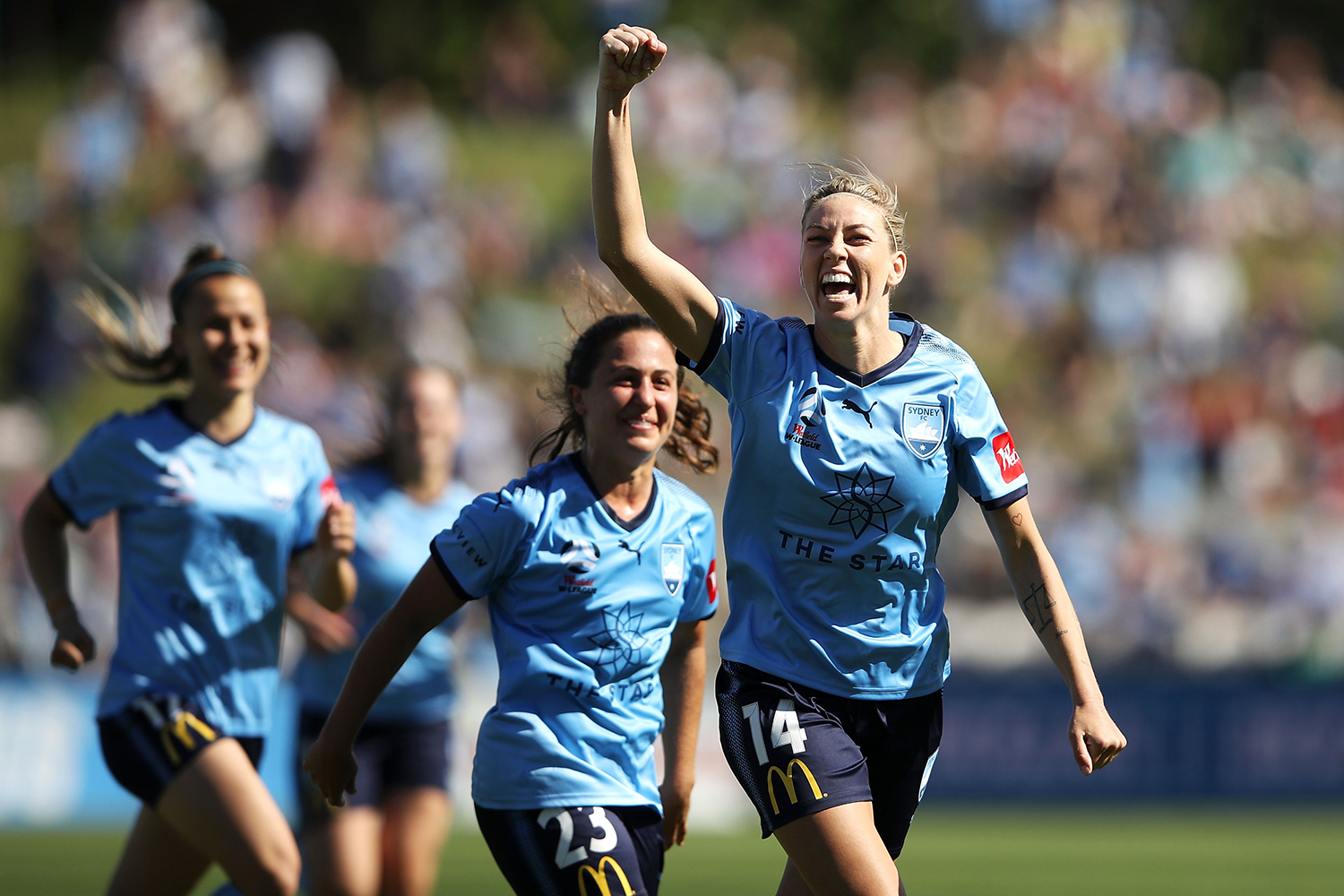 #WatchWithUs LIVE streamed from 4.00pm (AEDT) this Sunday on the MyFootball Live App, Live Fast and Data Free for Telstra mobile customers. For viewers outside Australia and New Zealand without a broadcasting rights holder, you can watch games on the My Football Youtube channel.