In another strong group, Corica believes the Sky Blues can reap the results their performances in the 2019 campaign deserved, confirming the squad are fit and ready for another continental competition.

“We have our own style that we want to play,” Corica said.

“They’re a good team, very much on the front foot all the time but when we have the ball we want to take it to them.

“Defensively we have to be nice and strong and compact because they have a lot of movement and pace as well so they’re a very good team going forward.

“We believe that we can hurt them with the ball and that’s what we’ll try and do.

“We’ve watched both of their games and in both games the other teams have had opportunities.

“Last year we showed we can match it with any team,” Corica continued.

“I don’t think we were outplayed by any team, we should have won two or three more games and then we would have got out of the group. The SIPG game we conceded late on, Ulsan we dominated at home as well.

“I think we put up good performances in the ACL last year without getting that reward. We want to continue that this year but get that luck and get the rewards that we probably deserved from last year.” 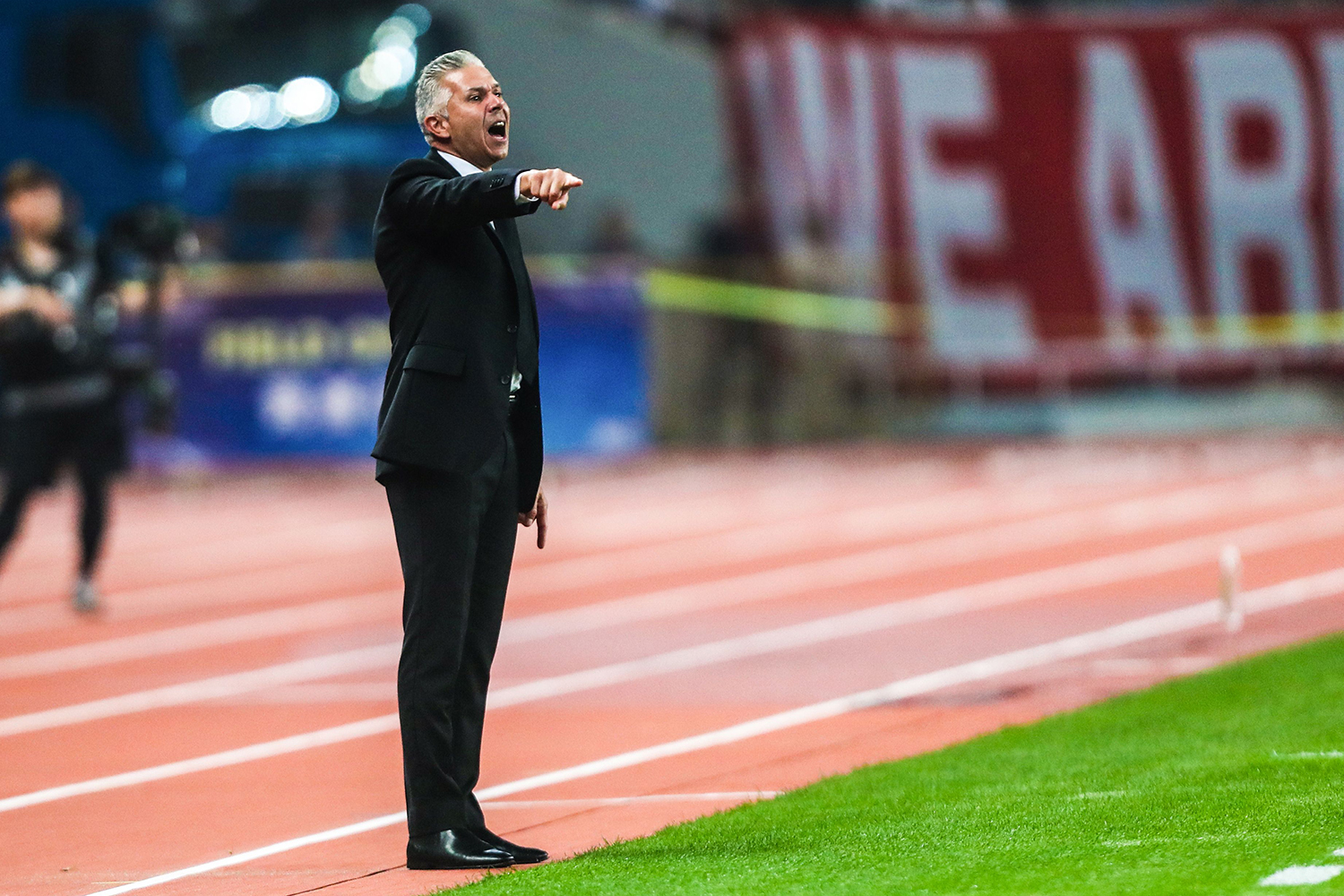 With no match for three weeks, the Sky Blues have put in extra at training to remain match fit, as Corica dismissed any issues with the absence of Milos Ninkovic from the Sky Blues’ AFC Champions League squad.

“We’ve been training as normal and had an inhouse game last week to make sure we’re match fit,” Corica said.

“We weren’t expecting the Wanderers game to be called off. We’ve prepared the best we can for not playing, the inhouse game was great preparation for us.

“Everyone trained well yesterday when we arrived, everyone is fit and raring to go.

“We’ve got a training session this afternoon [Tuesday] in the stadium, so we’re looking forward to that.

“We’ve played a couple of games this year without Ninko and Anthony Caceres has come in, he knows his role,” he continued.

“They’re different players but Anthony does a fantastic job when he starts or comes on so it’s pretty much a straight swap for Ninko.”