Here’s your handy guide to what’s in store for Sky Blues across seven days, including a massive AFC Champions League clash on Wednesday night, followed by a #SydneyDerby at ANZ Stadium this weekend.

MONDAY
It’s back to training at 11am for the Sky Blues as attention turns towards Wednesday’s massive AFC Champions League clash at home at Jubilee Stadium against Shanghai SIPG.

TUESDAY
It’s matchday -1 for the Sky Blues’ AFC Champions League squad as they finalise preparations for Wednesday’s massive clash with another 11am session.

Sydney FC’s NPL squads have another early morning session as they work towards their home clash against Blacktown City on Saturday.

There are media duties for Head Coach Steve Corica too, as he hosts his official pre-match press conference at Jubilee Stadium in the afternoon.

WEDNESDAY
It’s Game Day for the Sky Blues as they host Chinese Champions Shanghai SIPG in a massive AFC Champions League clash at Jubilee Stadium (kick off 7:30pm AEST). Be there to back your boys in blue! 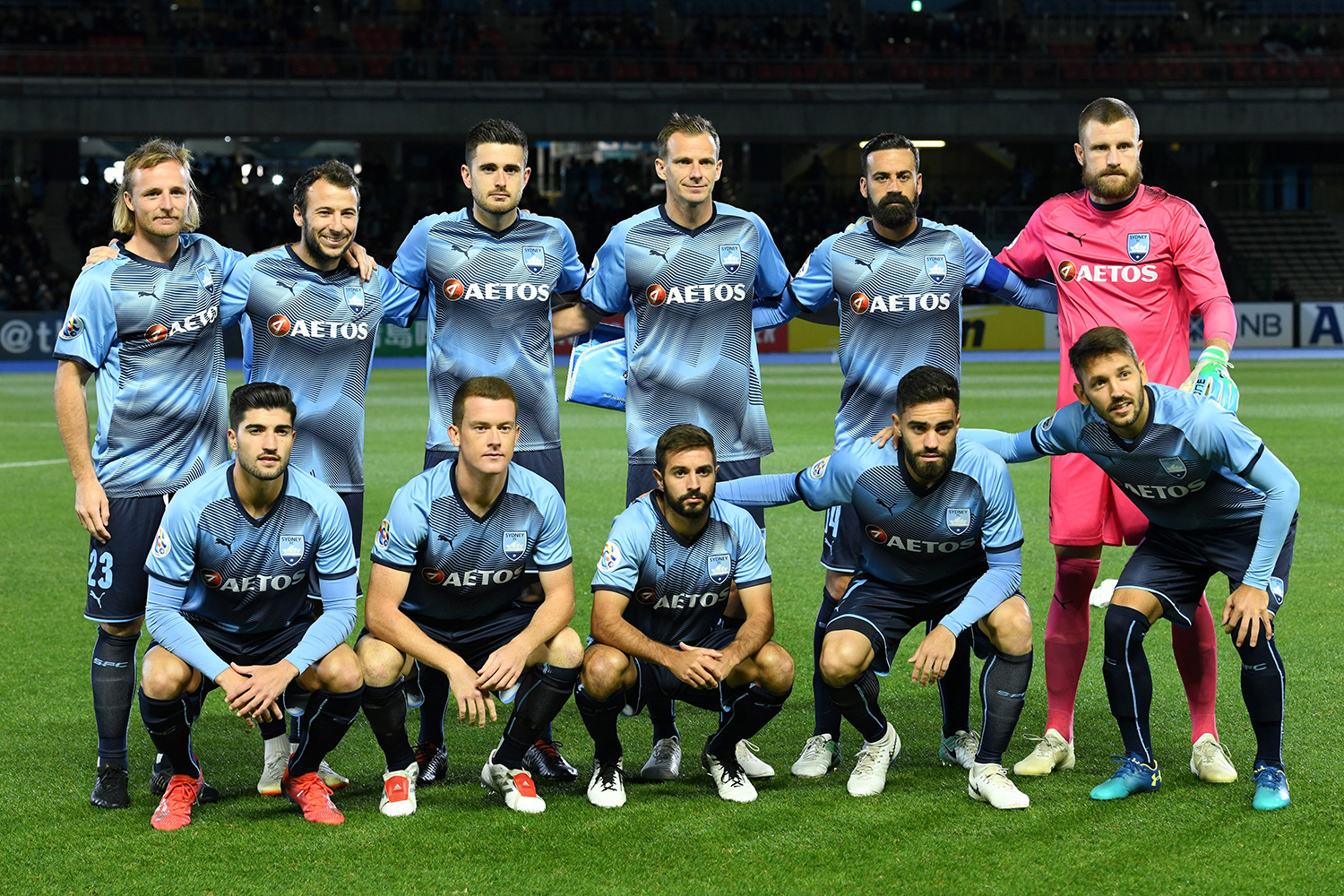 THURSDAY
There’s no rest for the Sky Blues as they return to Macquarie University Sports Fields for another 11am session as they look to get their bodies in shape for Saturday’s massive #SydneyDerby at ANZ Stadium.

The NPL squads also return for another early morning session as preparations for Saturday’s home clash against Blacktown City get underway.

FRIDAY
It’s matchday -1 as the Sky Blues’ Hyundai A-League squad finalise their preparations for Saturday’s #SydneyDerby, with all eyes firmly set on making it a clean sweep in the fixture for this season.

SATURDAY
It’s Game Day for Sydney FC in the Hyundai A-League as we head to ANZ Stadium for a massive away #SydneyDerby (kick off 7:50pm AEST). Back your boys in blue or #WatchWithUs LIVE if you can’t make it to the game.

For our NPL side, they’re in action at home at Lambert Park, Leichhardt against Blacktown City (kick off 7pm AEST). Get down to the ground to back the boys or #WatchWithUs LIVE on Football NSW’s channels. 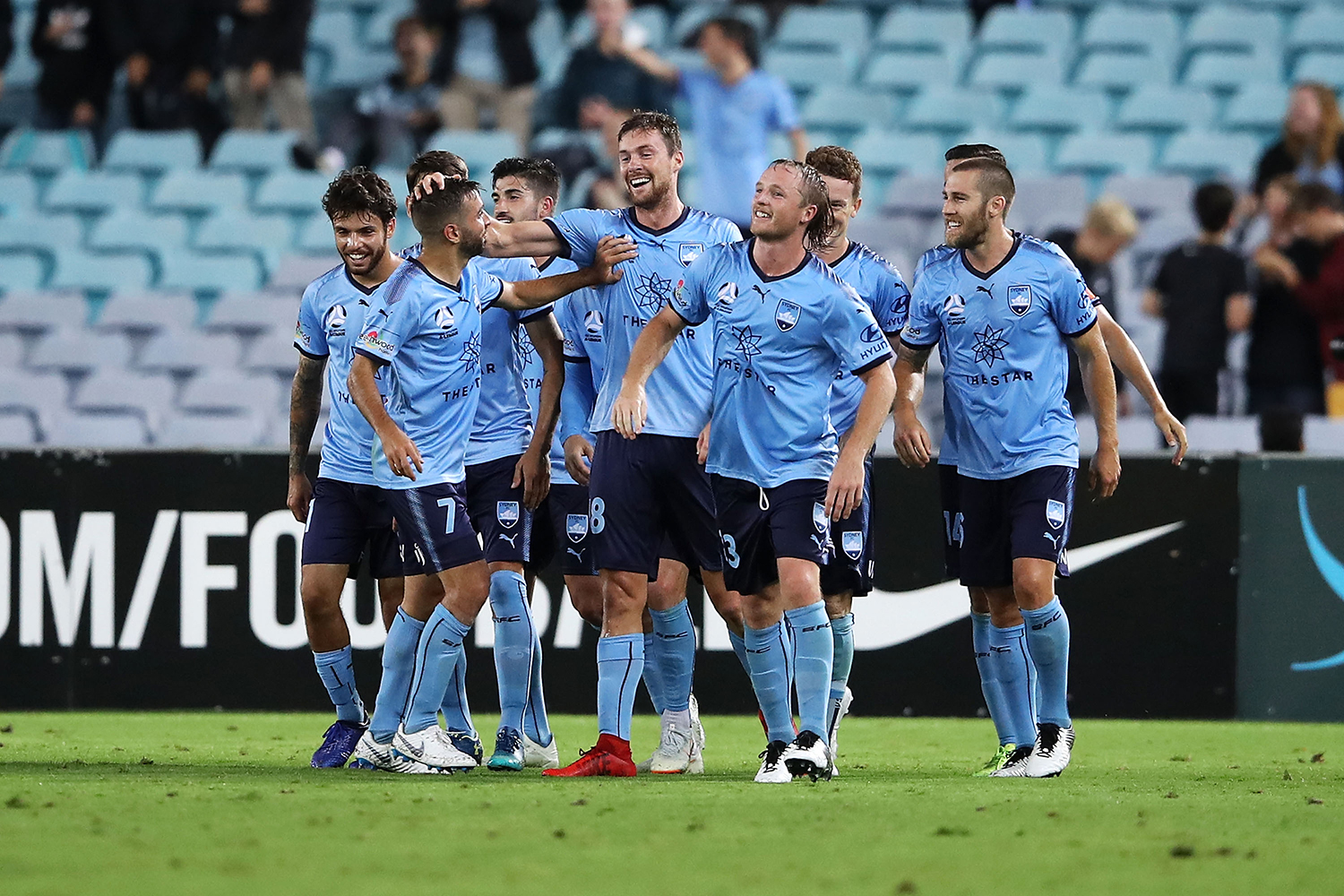 SUNDAY
Both Sydney FC’s Hyundai A-League squad and NPL sides enjoy a day off following their exertions on Saturday.