The Week Ahead: Brisbane Away To Start February

Here’s your handy guide to what’s in store for Sky Blues across seven days, including a Westfield W-League Semi-Final, an away Hyundai A-League game and a return to training for our NPL side.

MONDAY
The Hyundai A-League squad have a day off on Monday to recover from their exertions on Sunday against Melbourne City, with only the injured players in at Sky Blue HQ for treatment ahead of another busy week.

The Westfield W-League squad have a early morning training session, as preparations begin for their away Semi-Final clash against the Roar on Sunday.

TUESDAY
It’s back to business for the Hyundai A-League squad, with the entire team returning to training ahead of Friday’s away clash against the Roar. New signings Reza Ghoochannejhad and Mitch Austin will be a part of the session following their arrivals last week.

The Westfield W-League team are again early risers, kicking off training at 6:30am and ensuring they’re in peak condition for their next crucial match. 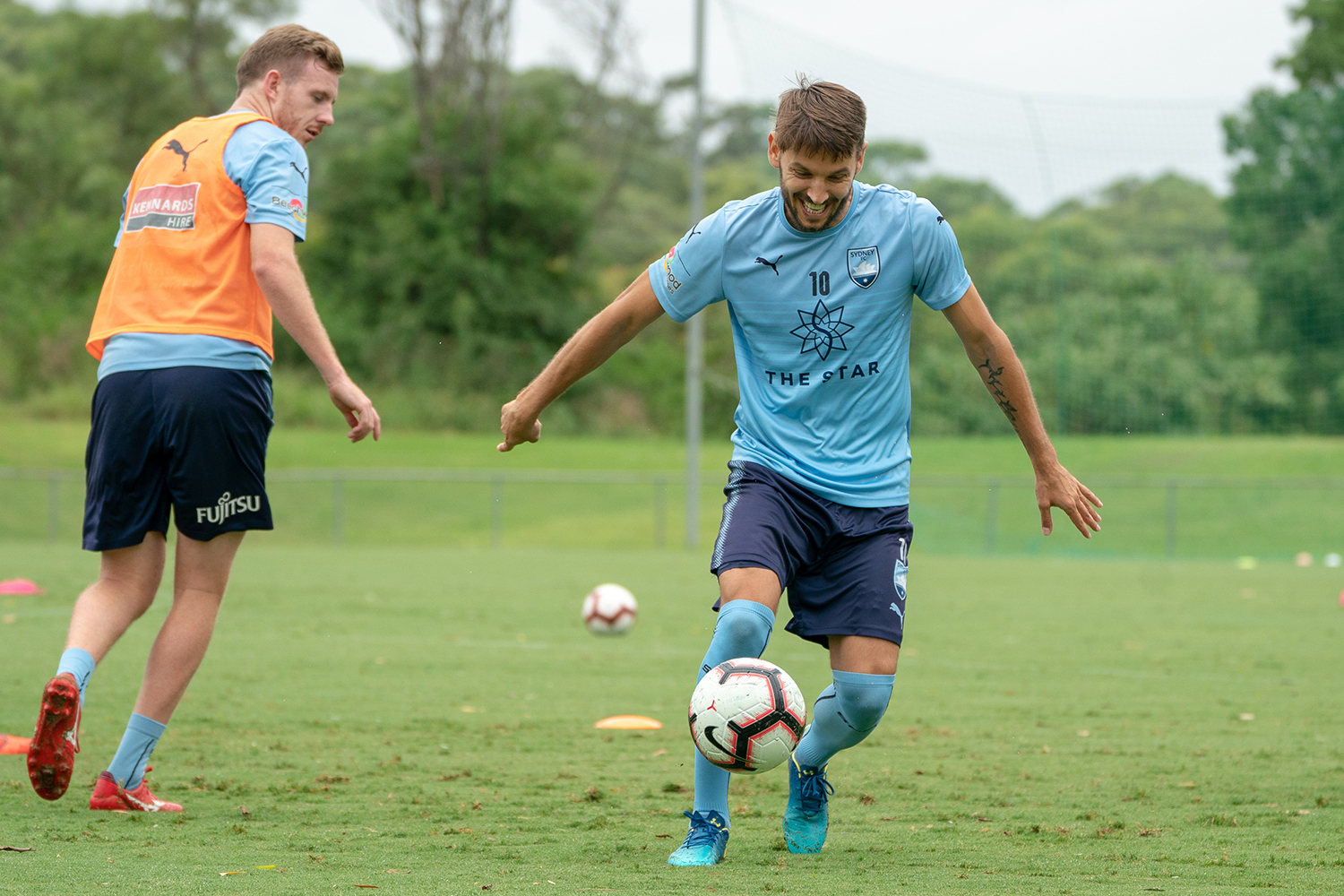 WEDNESDAY
The build up continues for Sydney FC’s Hyundai A-League squad as they fine tune their preparations ahead of Friday’s encounter against the Roar.

Sydney FC’s Westfield W-League squad have the day off to recover from training as they ensure their bodies are in peak condition for their trip to Queensland.

It’s matchday -1 for the Hyundai A-League squad as they enjoy a morning training session before departing for Sydney Domestic Airport and their afternoon flight to Brisbane.

The Westfield W-League squad train, this time in the evening, as all eyes turn to Sunday’s Semi-Final at Dolphin Stadium.

Sydney FC’s NSW NPL sides return to training as well, fresh from their rest after the end of the Foxtel Y-League season.

FRIDAY
It’s Game Day in the Hyundai A-League! Sydney FC face Brisbane Roar at Suncorp Stadium (kick off 7:50pm AEDT). Make sure your #WatchWithUs LIVE on Fox Sports 505 or streamed on the My Football Live App.

Sydney FC’s Westfield W-League squad have another evening training session as they finalise their preparations ahead of Sunday’s Semi-Final away at Dolphin Stadium.

The NPL side train again in the morning as they countdown towards the start of their season at the end of the month. 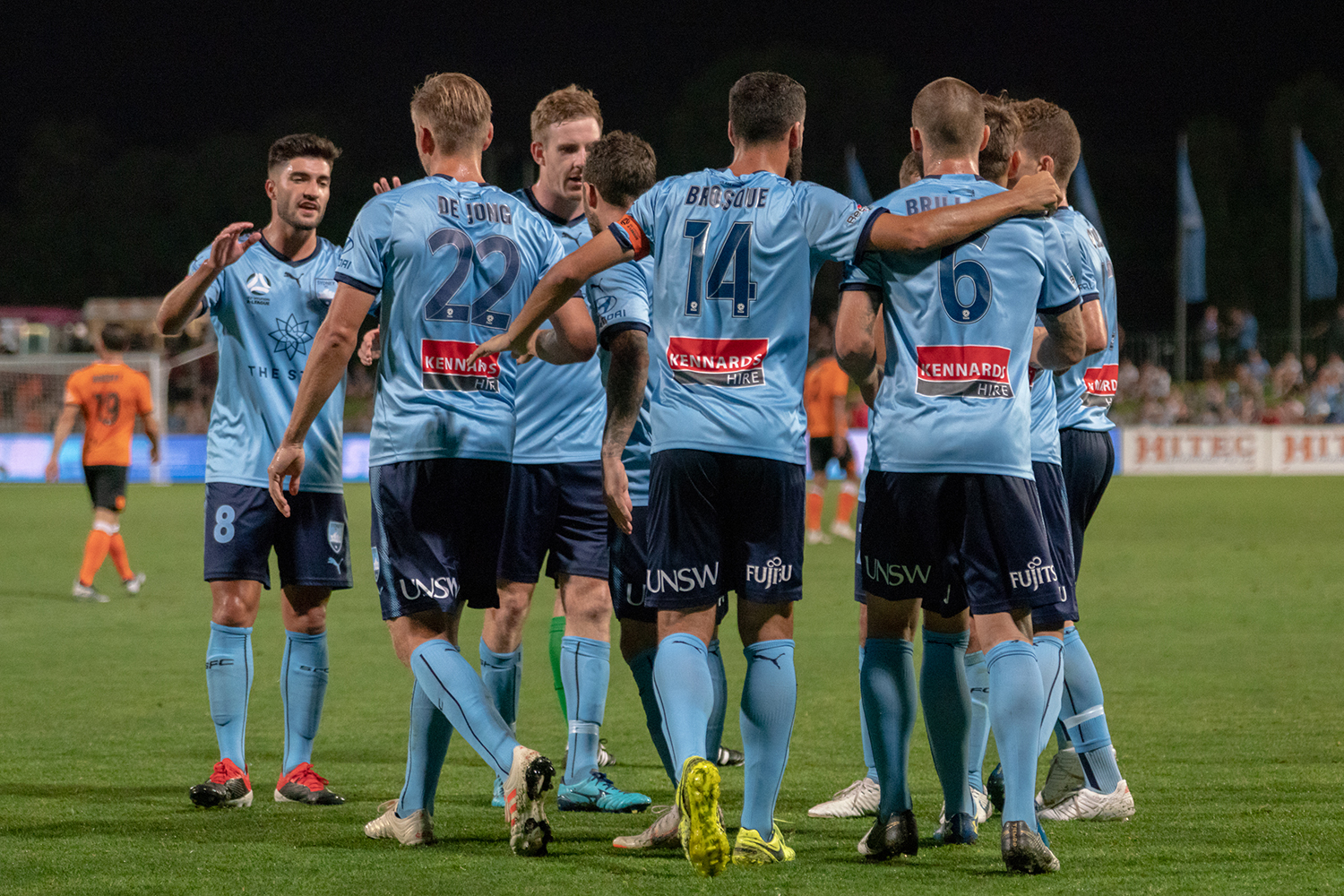 SATURDAY
The Hyundai A-League side will enjoy a short recovery session in the morning after their clash against the Roar before heading to the airport and boarding the flight home to Sydney.

Meanwhile our Westfield W-League squad will head in the opposite direction, departing Sydney for Brisbane ahead of Sunday’s Semi-Final.

The NPL sides complete their third morning training session in a row, commencing at 8am at Macquarie University Sports Fields.

SUNDAY
It’s Game Day in the Westfield W-League as your Sky Blues face Brisbane Roar at Dolphin Stadium in their Semi-Final (kick off 6:15pm AEDT). Make sure if you’re not in Brisbane to #WatchWithUs LIVE streamed on the My Football Live App.

Both the Sky Blues’ Hyundai A-League and NPL sides enjoy days off following another busy week across all teams. 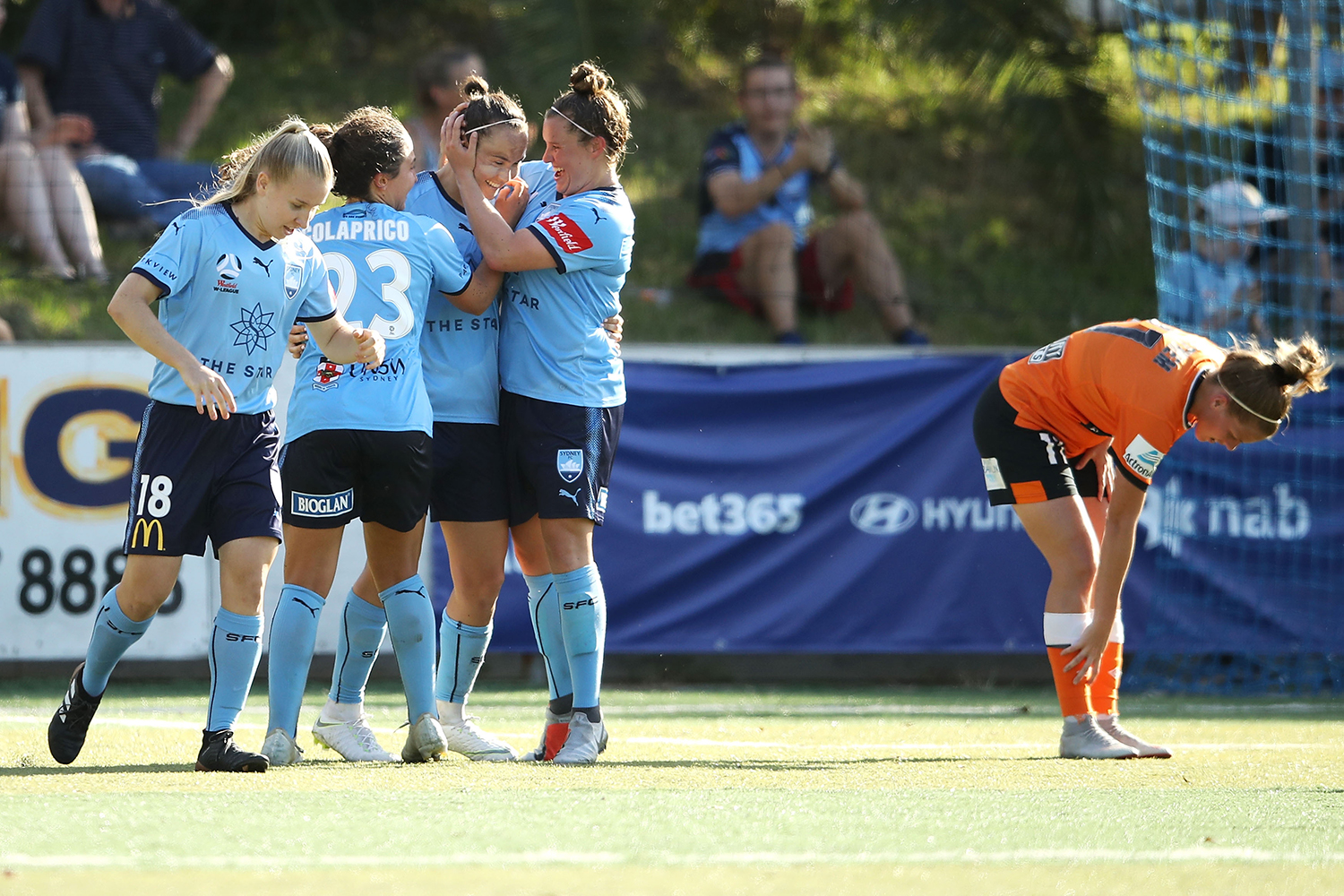