The Week Ahead: A Top Of The Table Easter Clash

Here’s your handy guide to what’s in store for Sky Blues across seven days, including a massive top of the table Hyundai A-League clash on Thursdayday night, with NPL action to follow at the weekend.

MONDAY
Sydney FC’s Hyundai A-League squad return to training to begin their preparations for Thursday’s top of the table clash against Perth Glory following their day off on Sunday.

The Sky Blues’ NPL sides enjoy a day off following their exertions on Saturday against Blacktown.

TUESDAY
The build up to Thursday’s massive clash at Netstrata Jubilee Stadium continues as the Hyundai A-League squad go through another 11am session at Macquarie University Sports Fields.

The Sky Blues’ NPL sides return to training, with the countdown on until their encounter away against Rockdale on Sunday.

WEDNESDAY
It’s matchday -1 for the Sky Blues’ Hyundai A-League side as they finalise their preparations for Thursday’s top of the table encounter in Kogarah.

The Sky Blues’ NPL sides enjoy another morning session at Macquarie University Sports Fields ahead of their Round 7 clash at the weekend.

THURSDAY
It’s Game Day for your Sky Blue Hyundai A-League stars as they face Perth Glory at Netstrata Jubilee Stadium in their final home clash of the 2018/19 regular season. Be there to back your Sky Blues in this massive game.

Also make sure you’re at Kogarah to celebrate Alex Brosque’s career, as we send off our Captain in style in his final regular season home game. There’s Alex Brosque maskes up for grabs and a host of post-match celebrations – so secure your seats today and be there for this historic day.

Sydney FC’s NPL sides enjoy a day off to recover before commencing their two-day lead in to Sunday’s game. 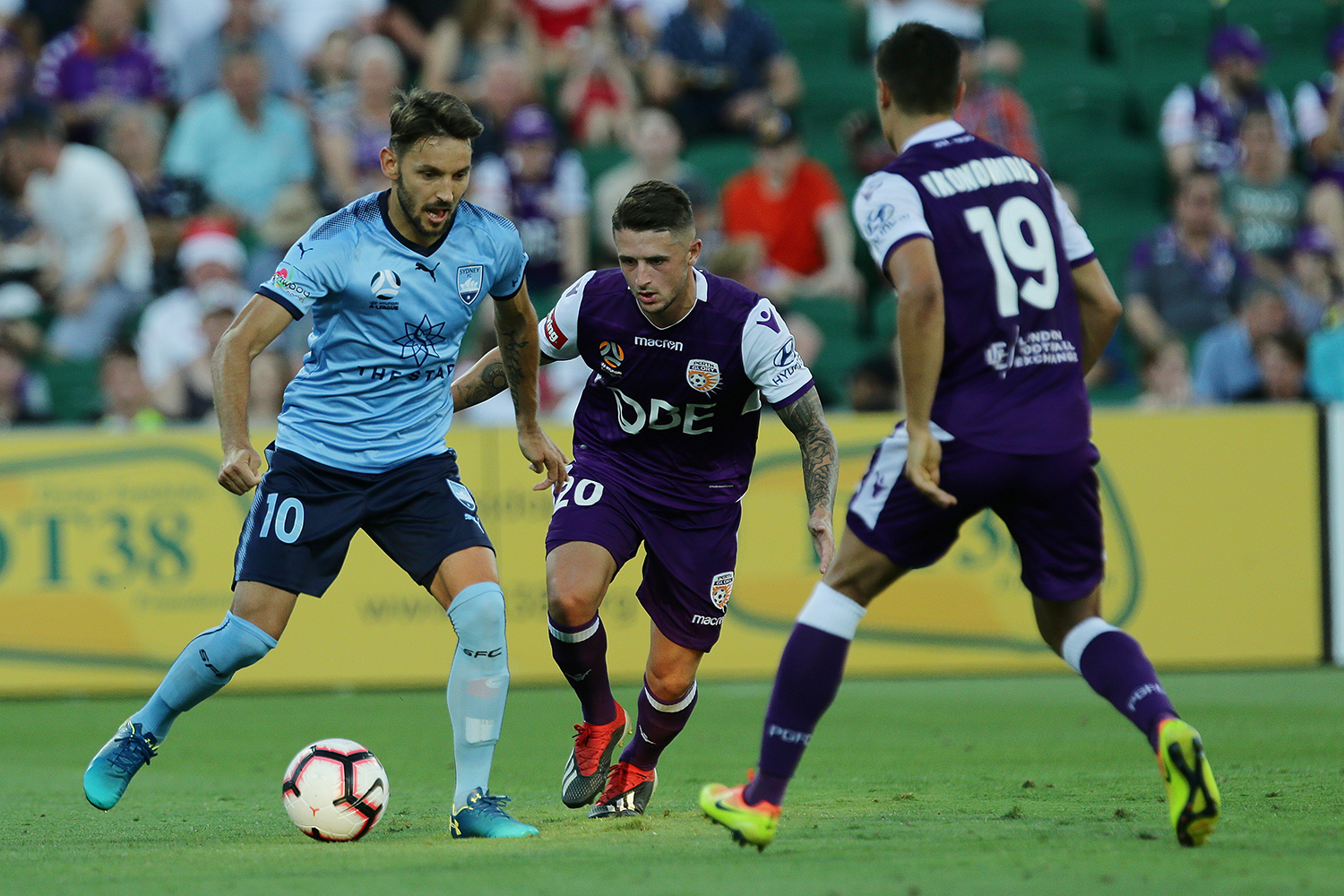 The Sky Blues’ NPL sides will go through their paces in an 8am session at Sky Blue HQ as preparations for Sunday’s away clash ramp up.

SATURDAY
It’s off to Shanghai for the Sky Blues’ AFC Champions League squad as the players report early to Sky Blue HQ before the coach leaves for the airport and their flight to China.

The Sky Blues’ NPL sides finalise their preparations for Sunday’s away clash with a final early morning session at Macquarie University Sports Fields. 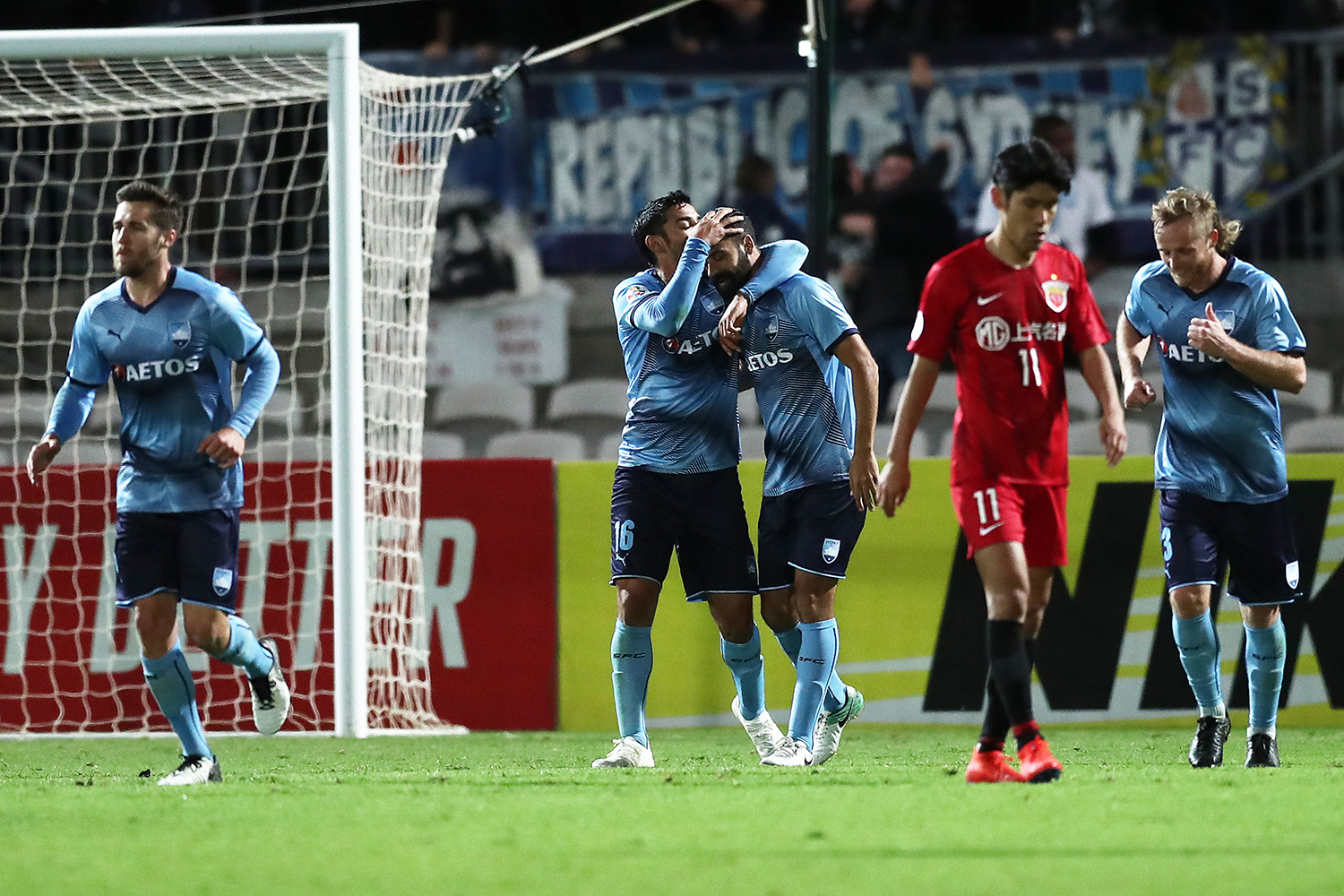