The Week Ahead: A Busy January Continues

Here’s your handy guide to what’s in store for Sky Blues across seven days.

Here’s your handy guide to what’s in store for Sky Blues across seven days, including a midweek Hyundai A-League away fixture, both squads in action away in Melbourne on the weekend, and a Premiership decider for the Foxtel Y-League squad.

MONDAY
The Hyundai A-League squad return to training as they prepare for a midweek trip to Wellington before another away game on Saturday against Melbourne Victory. There’s cake to be had at training too, as youngster Chris Zuvela celebrates his 22nd birthday.

It’s a very happy birthday to Alanna Kennedy today, and she’ll no doubt be enjoying her day with the Westfield W-League squad having the day off.

For the Foxtel Y-League squad, they’ve got the day off following their exertions against Canberra United in the nation’s capital on Sunday. 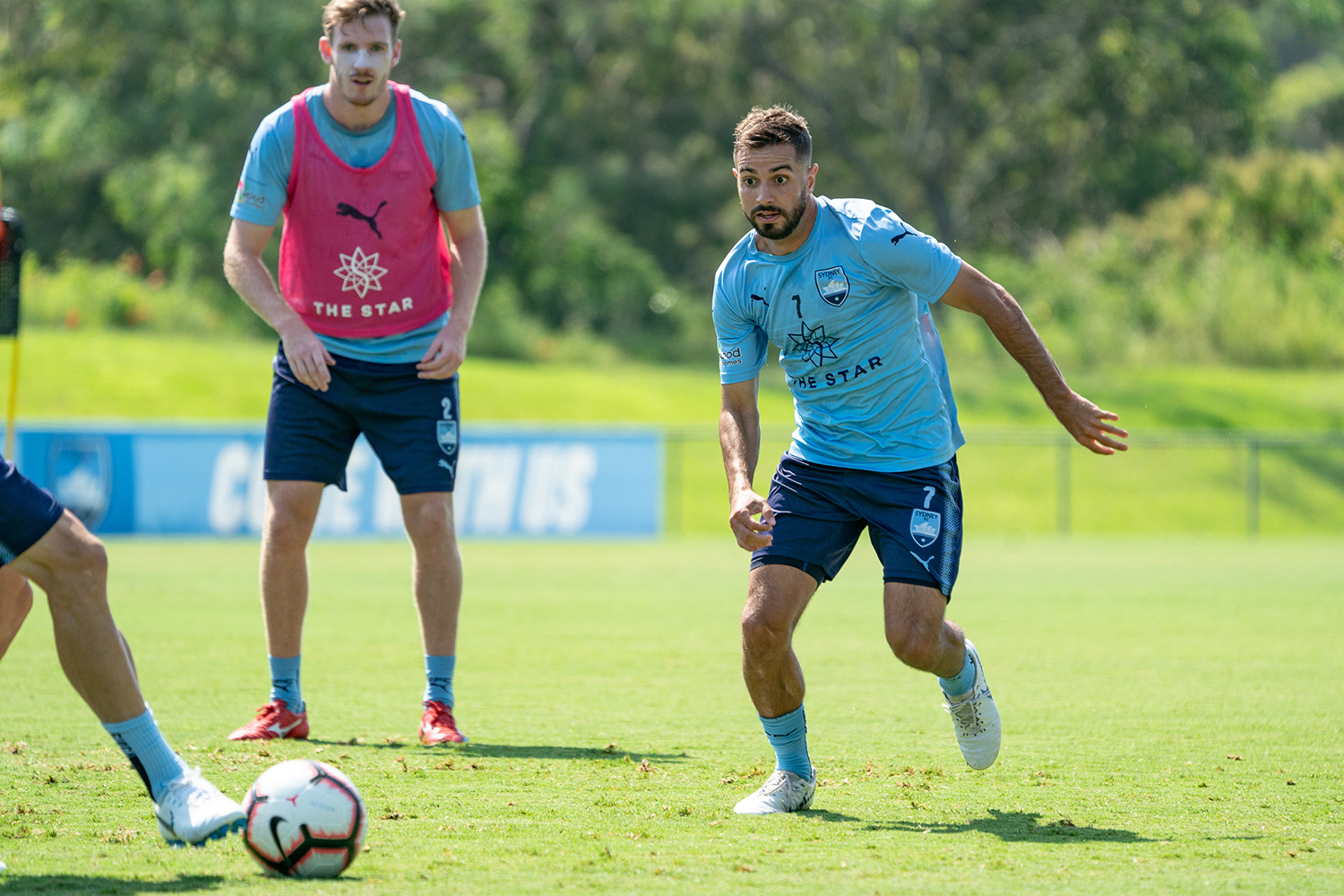 TUESDAY
It’s an early start for the Sky Blues’ Hyundai A-League squad, as they assemble at Sydney International Airport for their trip to New Zealand.

The Westfield W-League squad have an early start too, as they enjoy a morning training session at Macquarie University Sports Fields.

The Foxtel Y-League and U20’s also commence training in the morning, as they gear up for a huge #SydneyDerby clash to decide the Premiership on the weekend.

The Sky Blues’ Westfield W-League squad are off while the Foxtel Y-League squad and U20’s will again enjoy a morning session at Macquarie University Sports Fields..

Our Macquarie University Clinic enters its final day, while our Holiday Clinics at Sutherland and Rose Bay commence to join our Artarmon and Chiswick clinics in operation. 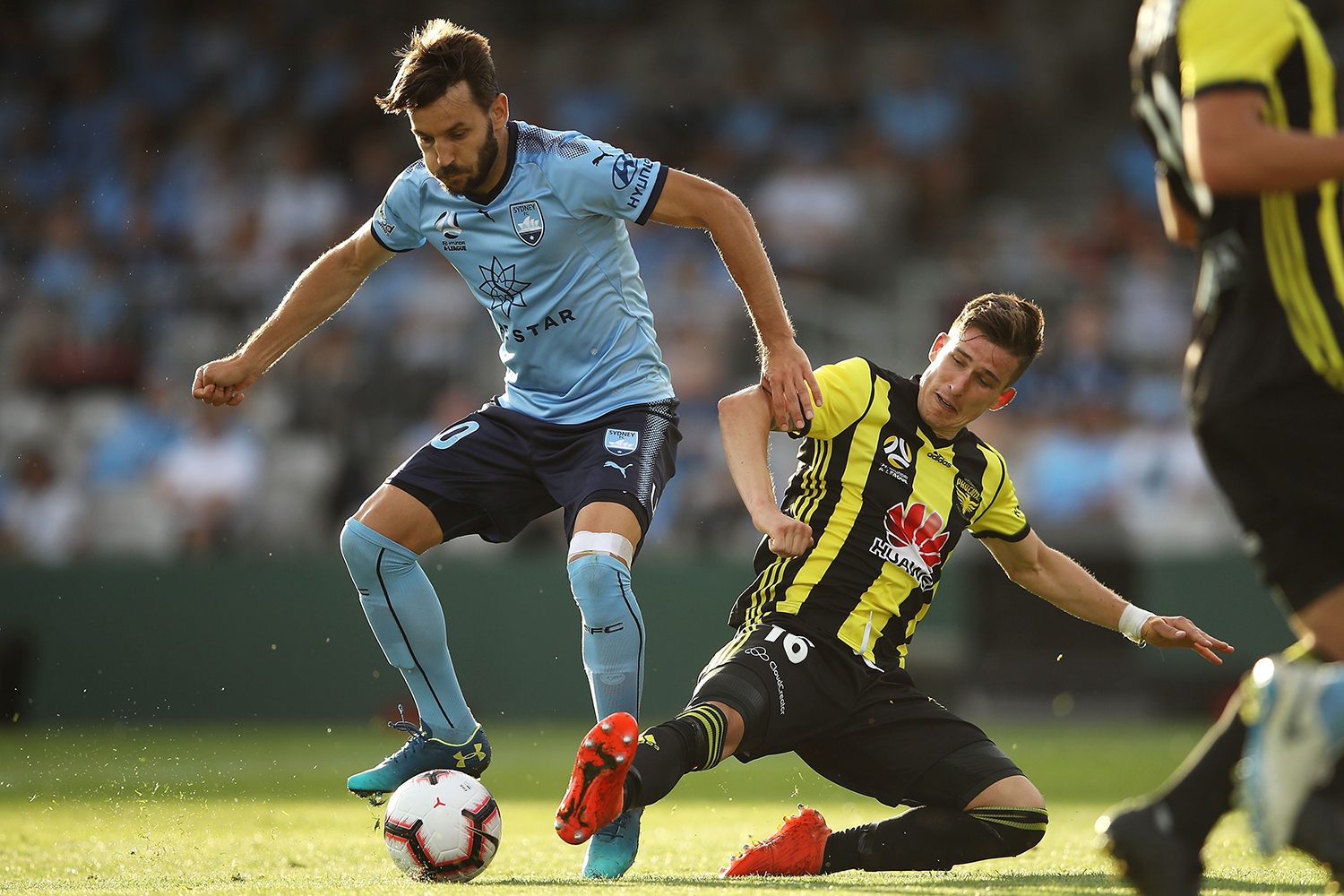 THURSDAY
The Sky Blues’ Hyundai A-League squad will enjoy a morning recovery session in Wellington before departing for the airport and travelling to Melbourne ahead of Saturday’s Australia Day clash at AAMI Park.

The Westfield W-League squad will go through their paces in an afternoon session at Macquarie University Sports Fields while the Foxtel Y-League squad are off.

Our Artarmon and Chiswick Clinics enter Day 3 while our Rose Bay and Sutherland Clinics are in full swing.

FRIDAY
It’s Matchday -1 again for our Hyundai A-League squad as they train in Melbourne ahead of Saturday’s Australia Day clash.

Our Holiday Clinics also wrap up for the week, as our Sutherland and Rose Bay Clinics close.

SATURDAY
HAPPY AUSTRALIA DAY! It’s also Game Day, as our Hyundai A-League stars do battle against Melbourne Victory at AAMI Park (kick off 7:50pm AEDT). Make sure to #WatchWithUs LIVE on Fox Sports 505 & 10 Bold if you can’t make it to Melbourne for the clash.

Our Westfield W-League squad depart in the afternoon for Melbourne as they gear up for their clash against the Victory at Epping Stadium on Sunday (kick off 4pm AEDT).

It’s also matchday -1 for our Foxtel Y-League side as they go through their paces in the morning at Macquarie University ahead of Sunday’s away Premiership decider against the Wanderers at Marconi Stadium (kick off 4:30pm AEDT). 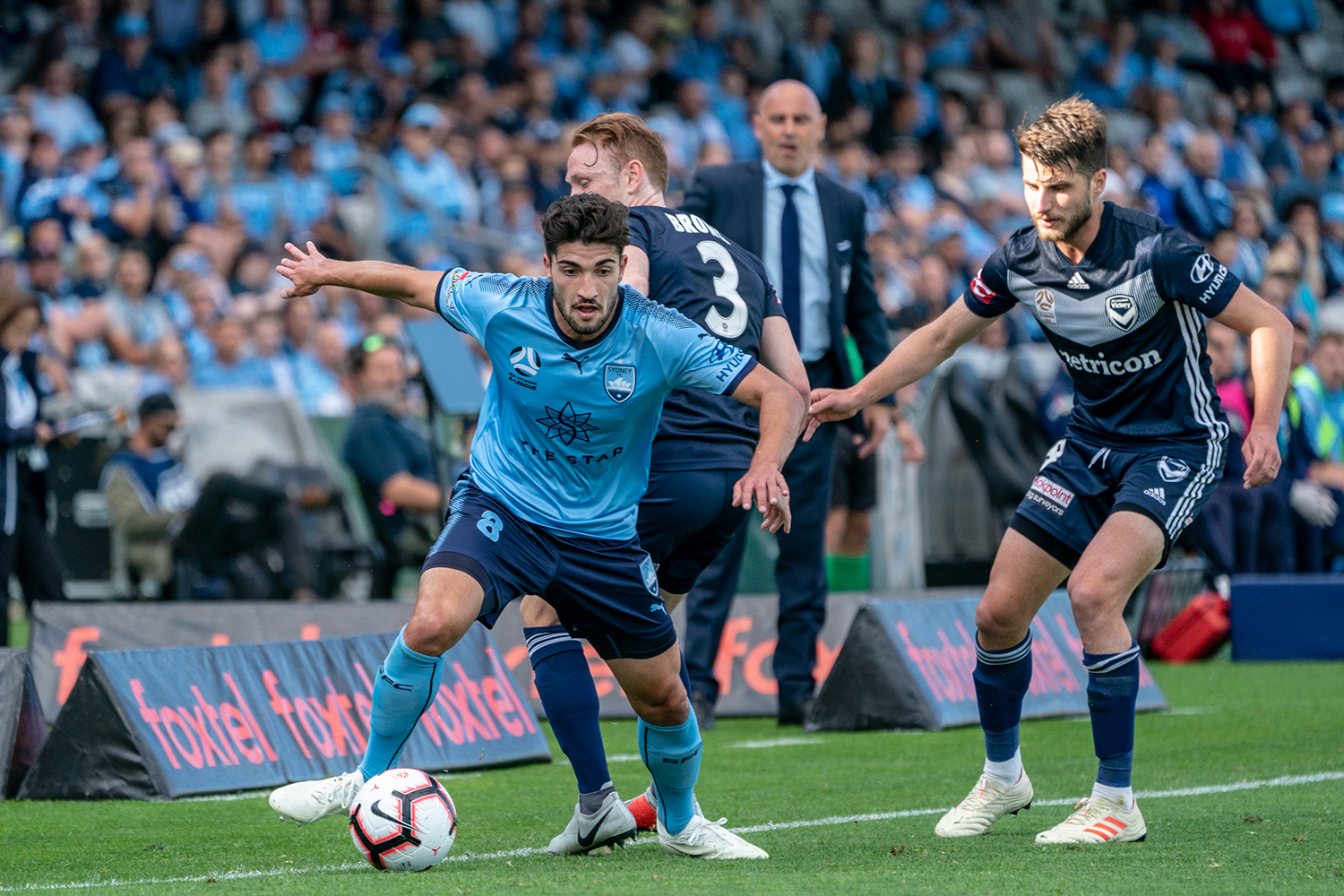 Our Westfield W-League squad face Melbourne Victory in a top of the table clash at Epping Stadium, and you can #WatchWithUs LIVE streamed on the My Football Live App.

The Sky Blues’ Foxtel Y-League side face the Wanderers at Marconi Stadium with the Conference B Premiership up for grabs. A win or draw will secure silverware for Head Coach Giancarlo Italiano’s side.

Sydney FC’s Hyundai A-League squad will take part in a light recovery session in the morning in Melbourne before boarding the plane home for Sydney.