Revenge will be on Sydney FC’s mind when they take on Melbourne City on Friday evening in a re-match of the Westfield W-League 2017/18 Grand Final.

City won that encounter 2-0 thanks to goals from Jess Fishlock and Jodie Taylor, however City go into Round 2 second last on the table following a surprise 2-0 loss to Canberra United in their season-opener.

Sydney FC, on the other hand, could not have started the season in better form.

A brace to Caitlin Foord, as well as a 3-0 win over their arch rivals Western Sydney Wanderers, means Sydney FC are the form team of the competition at this early stage.

Expect quality, ferocity and a whole lot of action at AAMI Park on Friday night. Kick-off is at 5.20pm AEDT. 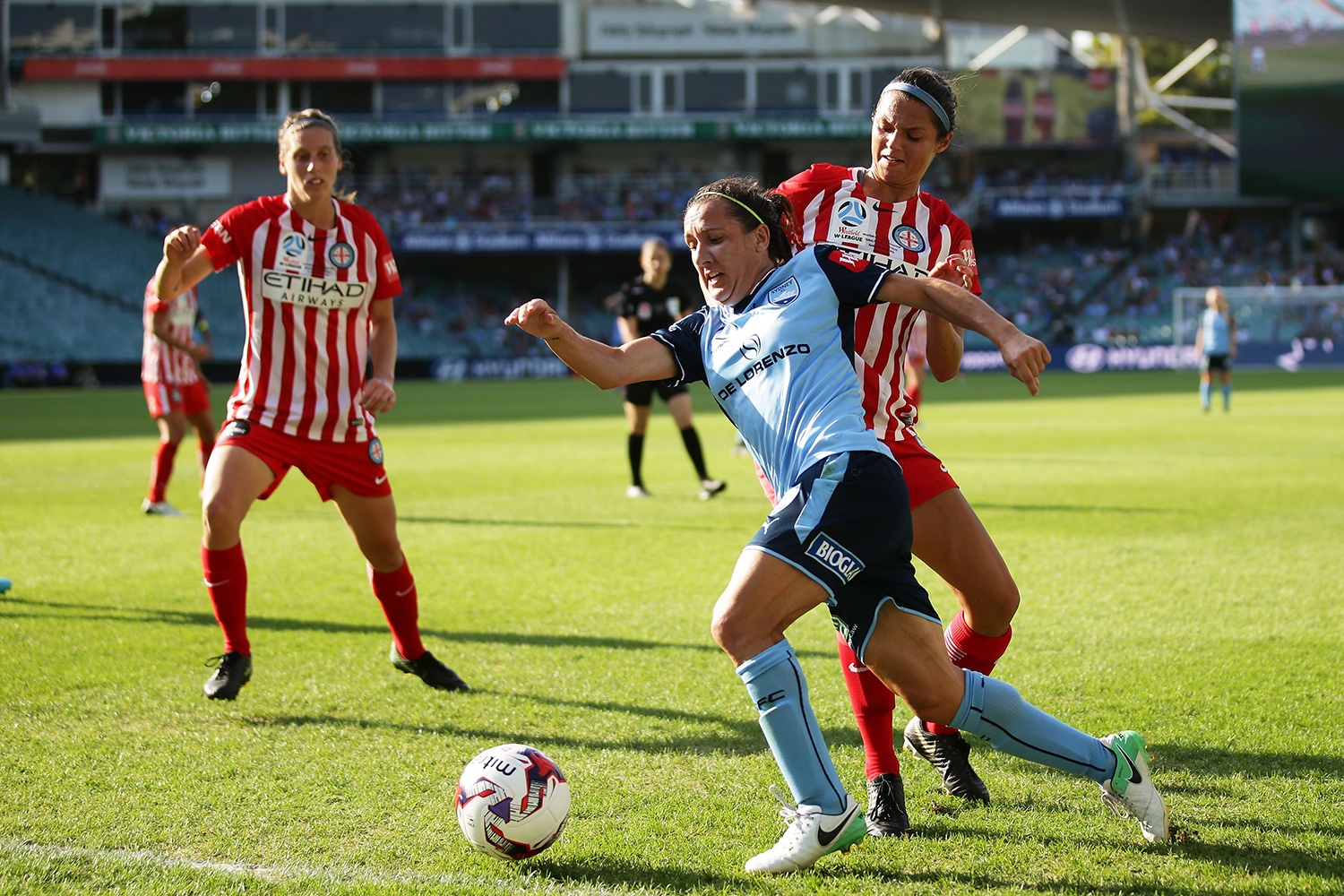 You can catch this game LIVE on FOX SPORTS 505 at 5.20pm (AEDT), as well as on SBS VICELAND. You can also stream the match live on the MyFootball Live App, Live Fast and Data Free for Telstra mobile customers.