The 30-man squad includes six players from the Hyundai A-League, six uncapped players and, for the first time since 2008, a set of brothers, with Adelaide-born siblings Ryan and Dylan McGowan named in Postecoglou’s squad for the hometown clash against Saudi Arabia.

The squad will be trimmed to 23 players on Wednesday May 31 with the same squad moving onto Melbourne for the friendly with Brazil on June 13 and then Russia for the 2017 FIFA Confederations Cup, where the Caltex Socceroos will face Germany, Cameroon and Chile in the group stage.

“I’m happy with the 30-man squad we have been able to name for the upcoming June international window but initially our energy and focus will be solely on the World Cup Qualifier against Saudi Arabia in Adelaide,” Postecoglou said. “It is the most important game we will play over the June period.”

“The group is tight at the moment and Saudi Arabia will be a tough opponent but we have always been strong on home soil and I see no reason why that won’t continue in front of our fans at Adelaide Oval on June 8.”

The team will begin assembling in Adelaide on Friday (2 June) giving Postecoglou and his staff extra preparation for what is shaping as a crucial World Cup Qualifier against Saudi Arabia.

“With most of the players’ season coming to an end in the last week or two we will have a lot of players in early, which gives us a good opportunity to do make sure we are ready for the Saudi Arabia game.

“We’ll be together for the best part of a month and previously we have been able to work towards some great outcomes when we have had an extended period together like the World Cup and Asian Cup.

“Saudi Arabia is the focus and we will work towards that game but after that match we have a good opportunity to test ourselves against the Number One country in the world and then expose the players to top international competition in World Cup country.” 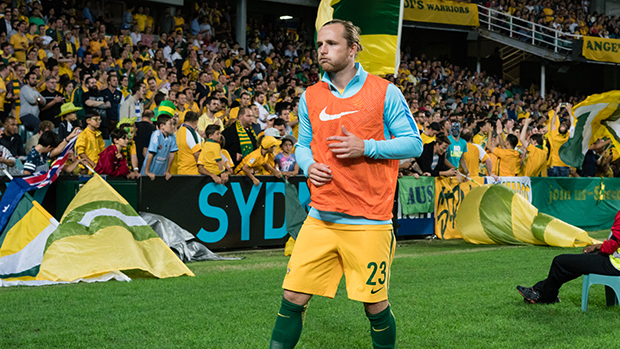