Sydney FC have returned to the winners circle with a 2-1 victory over Adelaide United this evening at Jubilee Stadium off the back of a stunning first half free kick from Siem de Jong and a second strike of the season to Jacob Tratt. 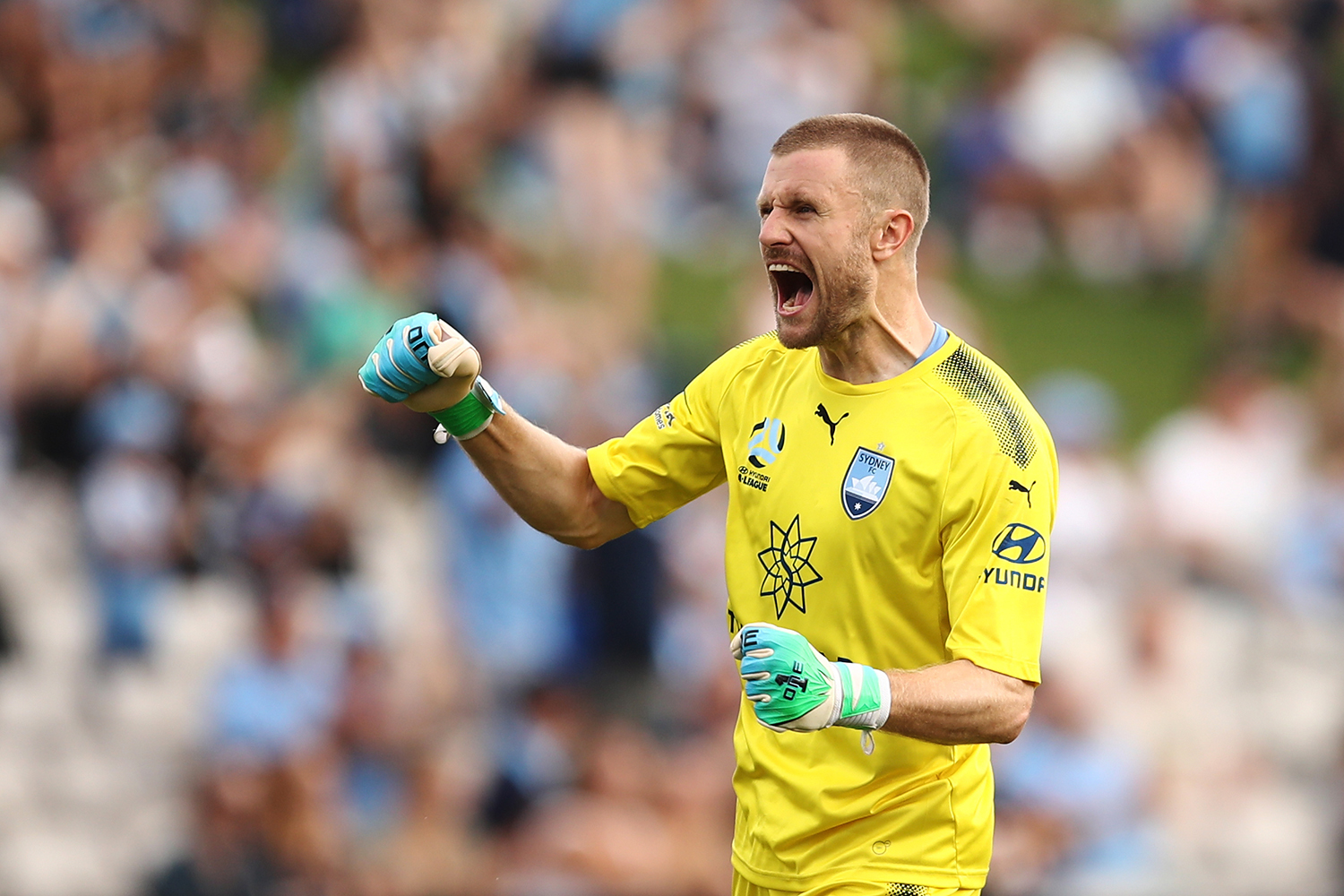 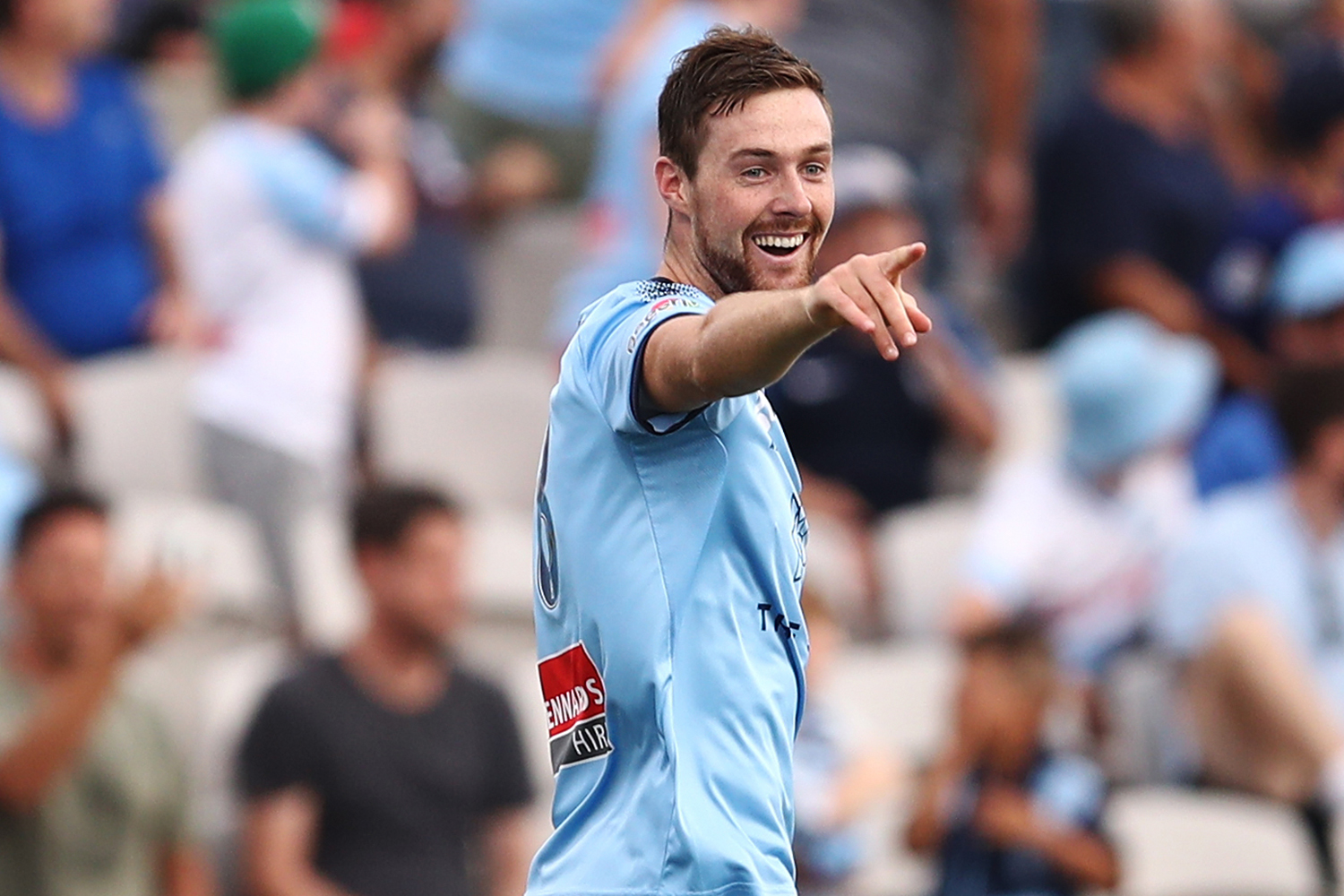 A sensational free kick from Siem de Jong and a header from Jacob Tratt has helped Sydney FC return to form at Jubilee Stadium with a 2-1 victory over Adelaide United in an entertaining affair.

The Sky Blues dominated proceedings early and were rewarded with a 1-0 lead at the break after de Jong produced a fantastic top corner free kick from just outside the penalty area, which gave the opposition keeper no chance.

Adam Le Fondre found himself in front of goal later in the first half but a nice piece of goalkeeping from Izzo allowed United to remain in the contest going into halftime.

Tratt scored to give the Sky Blues the perfect start to the second half, but it was cancelled out just two minutes later as Calver gave away a penalty and Goodwin made sure the contest would return to the one-goal deficit for the away side.

Sydney FC had looked to have scored a third before it was overturned via a VAR decision that showed Le Fondre was offside in the lead up, denying de Jong a brace after his first-half pearler.

Brosque had the chance to seal it with a few minutes remaining but his shot went wide, and it almost proved costly with the visitors close to stealing a point in stoppage time.

A ball came across goal and reached Kitto unmarked at the far post but Redmayne was down low to make a brilliant save with seconds remaining on the clock. 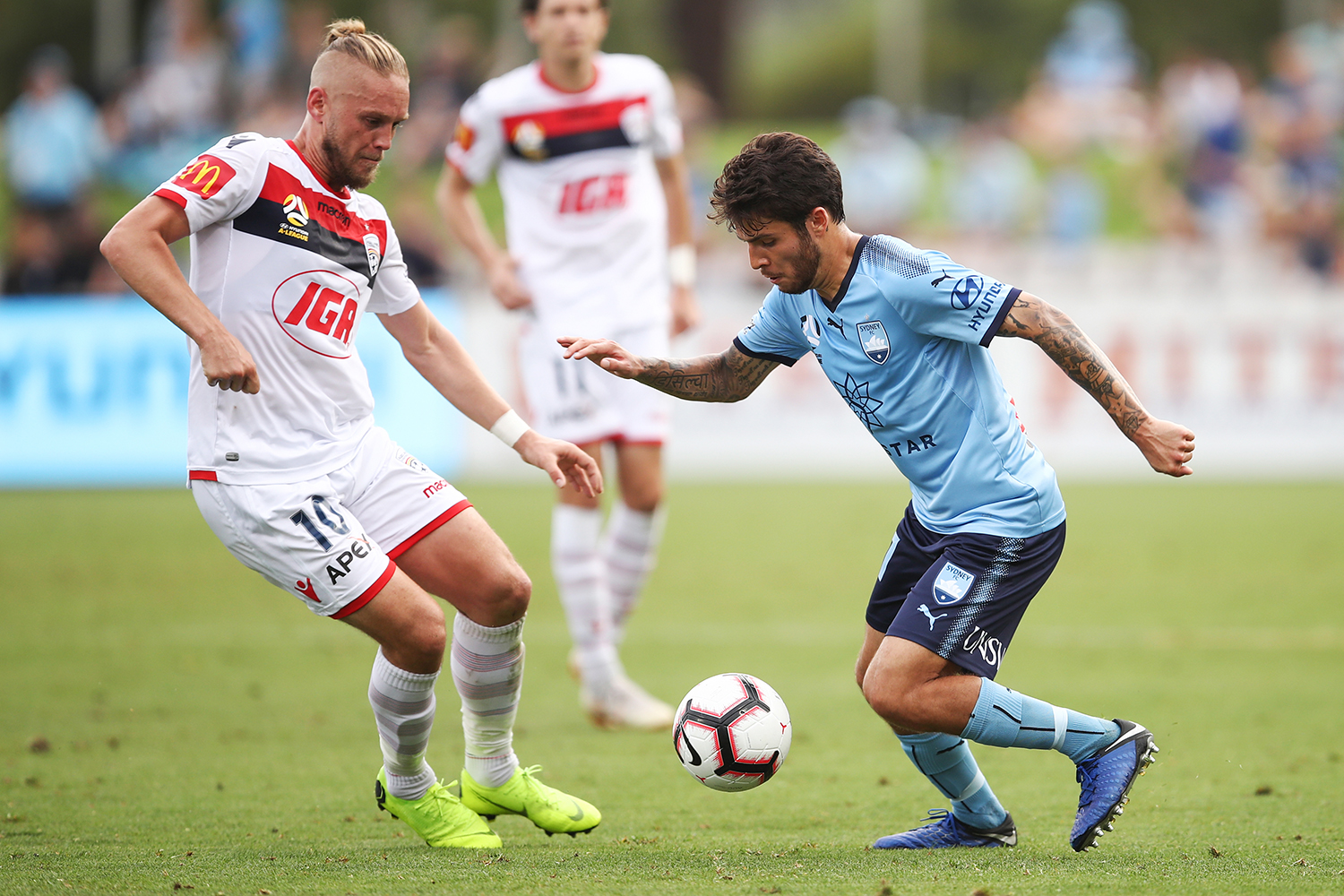 Head Coach Steve Corica: “Tonight was a much better performance defensively and at 2-0 we were looking good. We had the goal overturned and Brosquey miss that one at the end so it could have been far more convincing than it ended up.

“They only had two shots on target and Redders did his job when the time was right so we could get away with the win.

“I thought both Jacob and Danny were really good and it was great for Tratty to come up with a goal as well. We need to be better with the ball next week but I thought we were really good defensively today and both those boys played well.

“I had to rest Brosquey because six games in a month is a lot for him, so we had to freshen up the squad a little bit tonight. I thought Siem played his best game for us tonight scoring that really good free kick.

“We have some really important games coming up with Wellington on the 23rd and Victory down there on the 26th so we will need to look at giving some of the others a rest and manage that but we have the depth to do that and the players coming in are quality.” 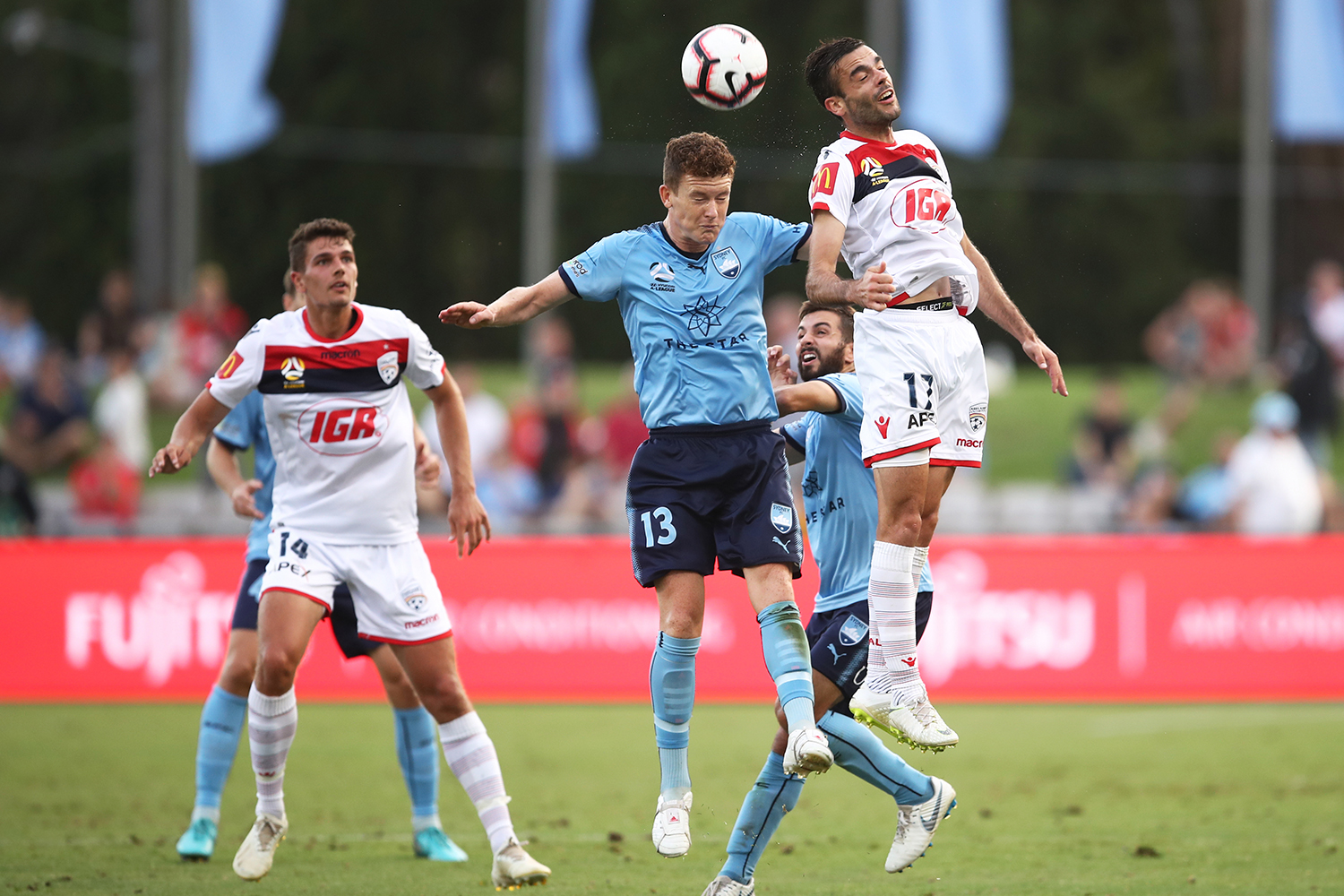