Sydney FC striker Trent Buhagiar will return for the A-League 2021/22 season having signed a one-year extension to his contract.

Buhagiar was a key member of Sydney FC’s Championship and Premiership double last year and will play an integral role this season as Steve Corica’s squad seek a sixth A-League Championship.

The 23-year old is also the Sky Blues all-time leading goalscorer in the AFC Champions League with five goals in six matches, and is raring to go again.

“I’m delighted to be returning for the club this season and want to make a real impact this year.

“I’m extremely proud every time I get the opportunity to pull on the Sky Blue shirt and I feel this year will be my best yet for the club.”

Buhagiar is spending the off-season making his way back to full fitness from a groin injury but says he’ll be ready come the start of the season.

“I expect to be back to full fitness by round one,” he said.

“While most of the other boys are on leave, I’m working extremely hard with our fitness staff and the recovery is going very well.

“It’s a tough road but it will be worth it to be ready to challenge for more silverware come the start of the season.” 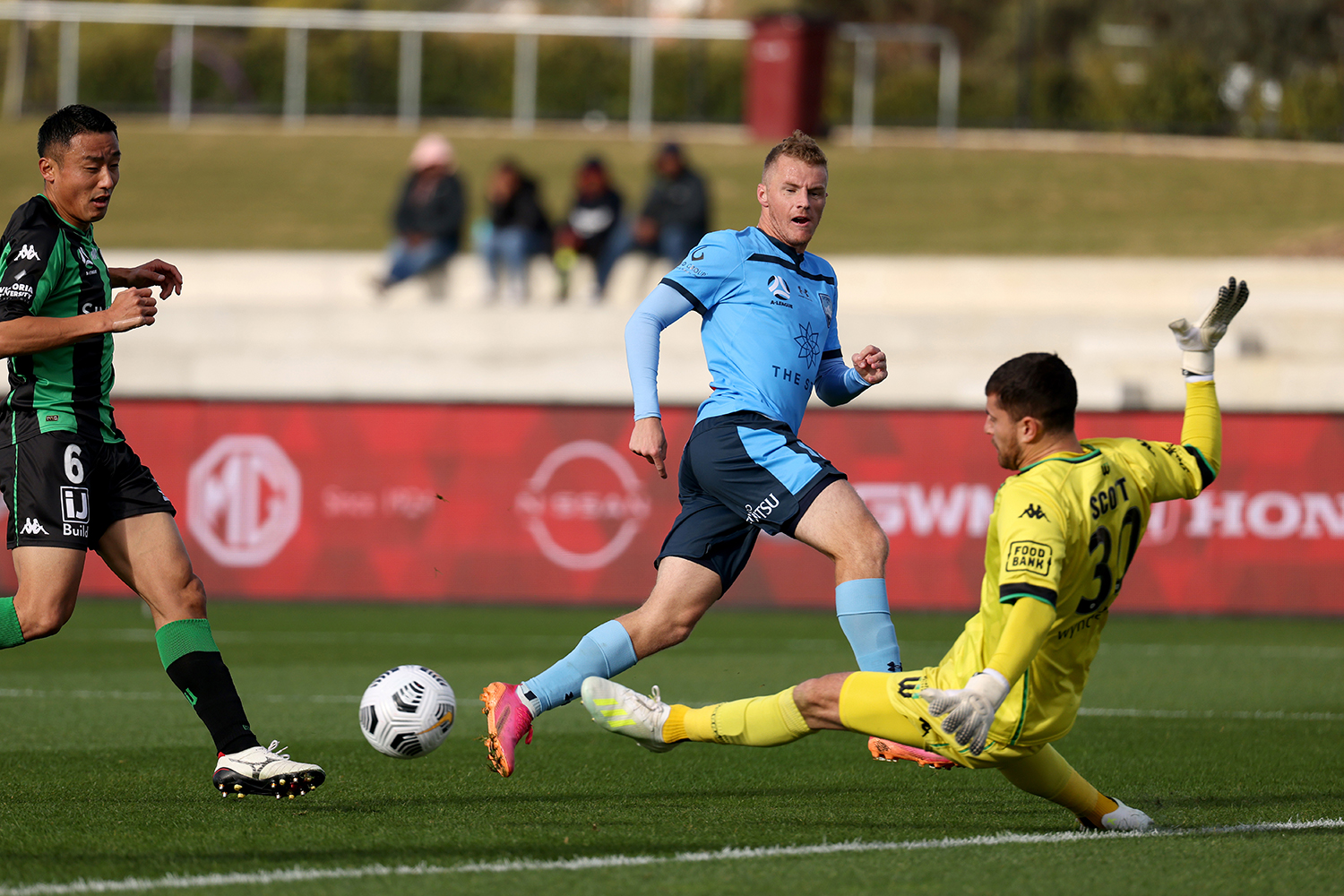 Buhagiar has scored 13 goals in 41 appearances for the club in all competitions and Head Coach Steve Corica is confident the striker will produce even more.

“This is a big year for Trent and I think we will see the best of him,” he said.

“He has a lot of talent and an eye for goal which every striker needs.

“I believe with a lot of hard work and dedication, this is the season for him to become one of our biggest and most dangerous attacking threats.”

Buhagiar joined the Sky Blues from Central Coast Mariners in 2018 and was expected to part of Graham Arnold’s Olyroos squad for the Tokyo Olympics until injury struck.

He has been part of two Sydney FC Championship winning squads and also helped the Sky Blues to the Premiership in 2020.