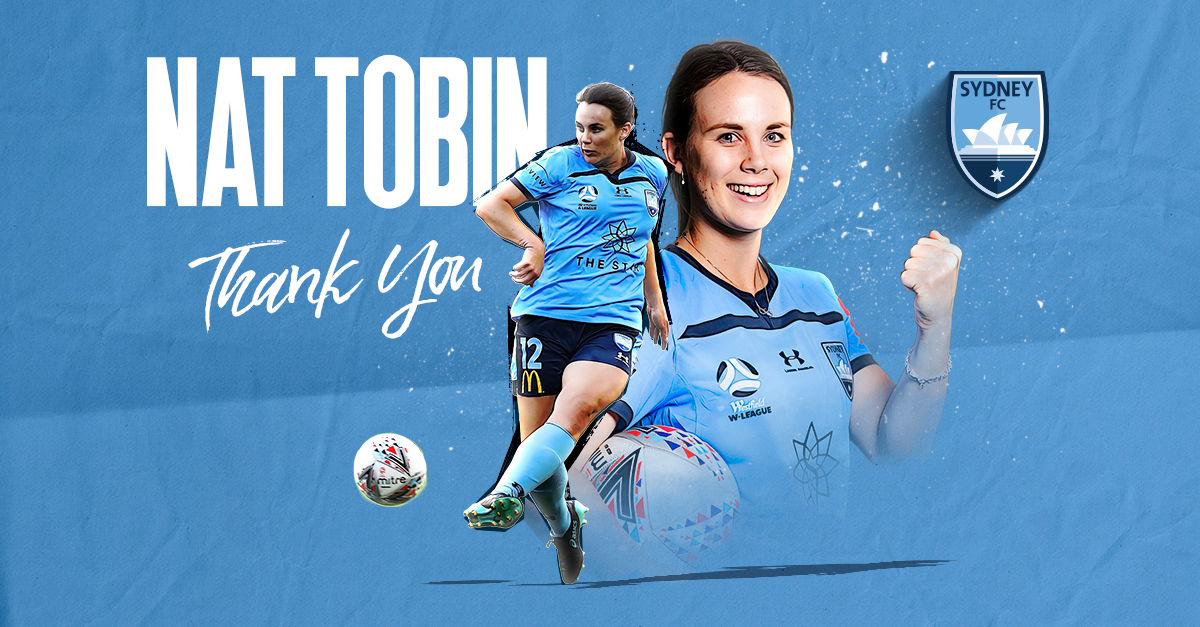 Her second appearance came against Chilean Champions Colo-Colo in the International Women’s Club Championship in Japan, when the Sky Blues won 4-2 on penalties to finish third in the competition.

She has since gone on to appear in three more Grand Finals and was part of the squad who won the Westfield W-League 2018-19 Championship.

Last season Tobin was an ever-present at the heart of the Sky Blues defence as Sydney FC stormed to the Westfield W-League Premiership. 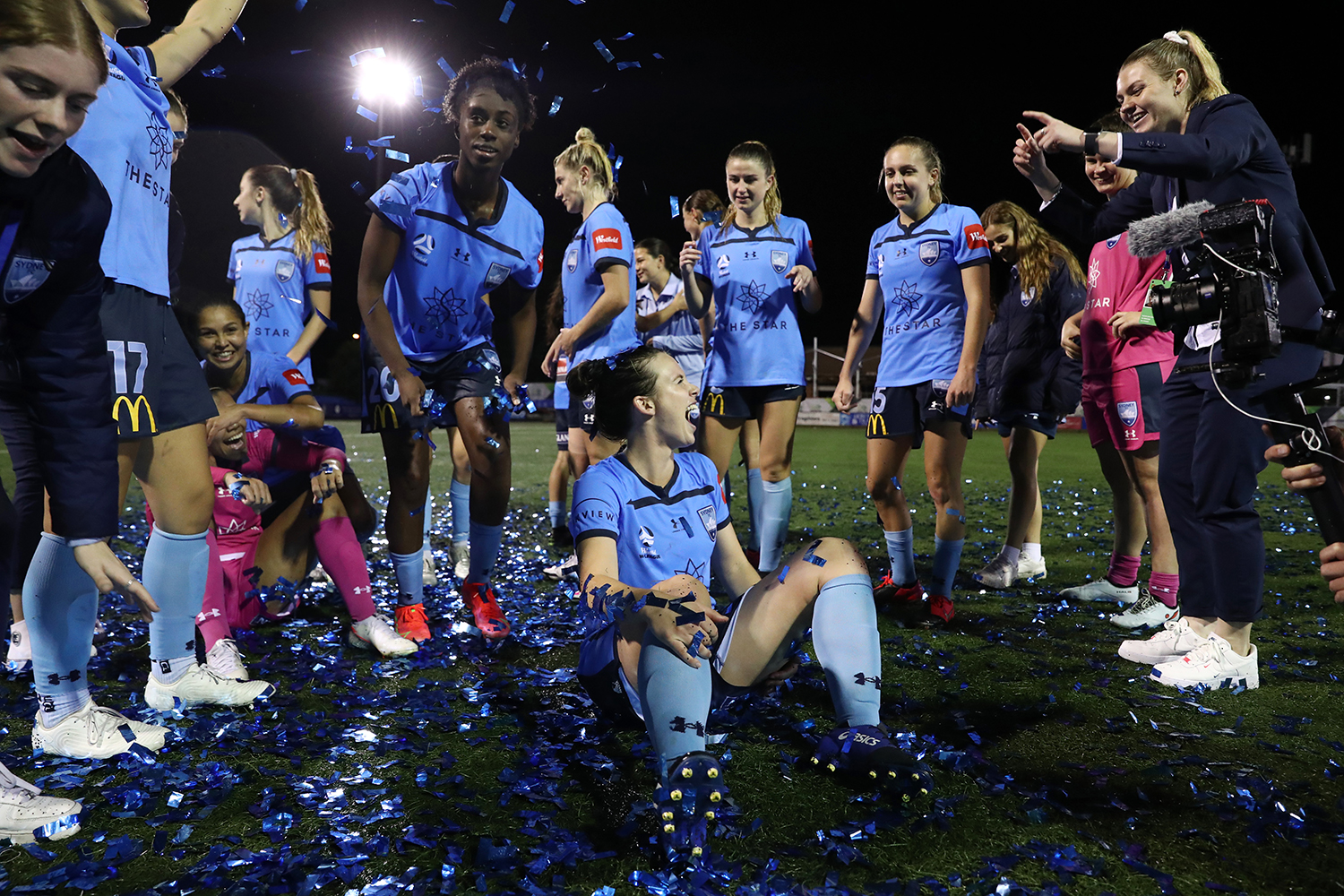 Tobin thanked Sydney FC for making her the player she is today, as she revealed the reasons behind her decision to move.

“I am so grateful for the time I have spent at Sydney FC over the past eight years, it has made up a big part of who I am today and I am a better person because of it.

“It’s such a great club with a wonderful culture and I hope to be back in the future.

“I am sad to be leaving a team that I feel so comfortable in and it feels as though it is a second home but I am ready for a new challenge.

“My boyfriend and I are heading off to Perth for a change in pace and lifestyle. It’s a change I am keen to experience having always resided in Sydney my whole life.”

“I’m sad to see her go but I’m super proud of everything she has achieved and maybe she will come back one day,” said W-League Head Coach Ante Juric.

“We all need to move forward with work and life and unfortunately for us Natalie has chosen to do that in Perth.

“She will always be part of the Sydney FC family and we wish her every success with her future.”

In total Tobin made 66 appearances as a player for Sydney FC, scoring three goals, including a memorable long range strike against Melbourne Victory at Marvel Stadium last season.