Tobin Buoyed By Wonder Strike Ahead Of Semi-Final

You’re bound to be confident after scoring a worldie, and Natalie Tobin is no different as she prepares for Saturday’s Westfield W-League Semi-Final against Melbourne Victory at Epping Stadium (kick off 2pm AEDT).

Blasting the ball in from well outside the box only one week ago, only her second ever goal in the competition, Tobin believes the timing and opponent for Saturday’s Semi-Final will play in the Sky Blues’ favour on the day.

“I just had the ball coming back to me, Lindsay played a really good lay off and I thought why not and just went for it,” Tobin said of her strike.

“It came off which made it look really good. It was a real nice feeling to get one, and gave me a lot of confidence going into this week. That was only my second goal.

“We do a lot of shooting at training so my confidence has been built from that as well. It is helpful to go into the final with a lot of confidence and that goal definitely helped.

“I think it definitely helps having played them last week,” she continued.

“We definitely came out of that game knowing we didn’t play at our best in the final round. We know we can beat them, we just have to be on our game. Knowing we beat them in Round 1 we can definitely do it again.

“Sydney FC has always been a team that’s performed when we’ve reached the Finals, the last couple of weeks at training have been very good, we just need to be switched on and I think everything is very promising.” 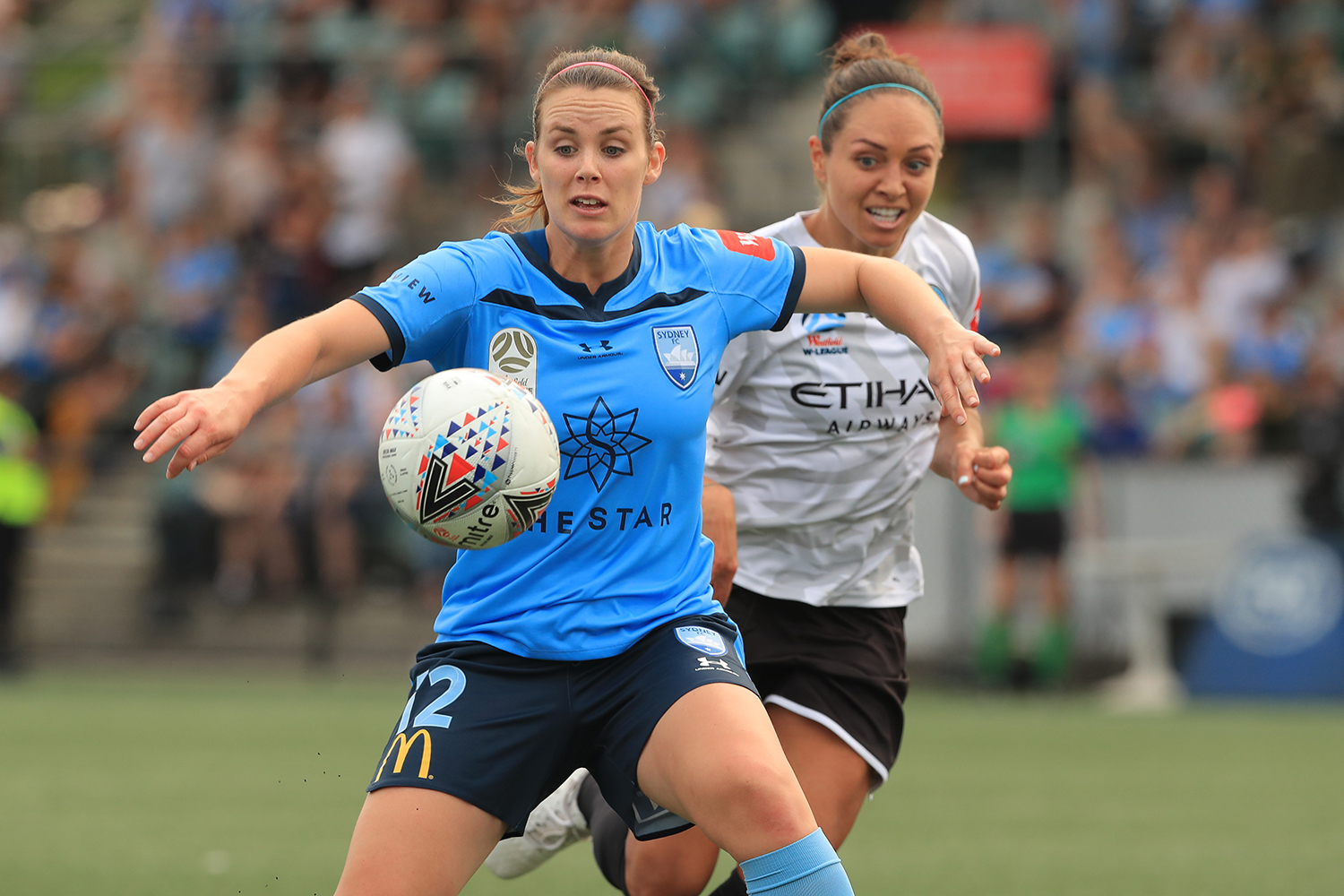 Missing the 2019 Westfield W-League Grand Final through illness, Tobin said there’s no better feeling than making the decider, having been a part of a number of Sky Blue sides to reach the big occasion.

“It’s very exciting to be in the Semi-Final,” she said.

“It’s been a long season with the international breaks, I think we’ve worked hard all season and I think we’re definitely deserving to be there.

“Making a Grand Final is the best feeling, let alone winning one. Last year I missed out with glandular fever, so being on the sidelines was pretty tough.

“To be able to participate and be in a Grand Final this year would be an amazing feeling and we really do have the team to go back to back. We’ll be doing everything we can to make it.”

Sydney FC face Melbourne Victory in a Westfield W-League Semi-Final at Epping Stadium on Saturday (kick off 2pm AEDT). Tune in LIVE on Fox Sports of ABC TV to catch your Sky Blues in action.