Three of Sydney FC’s stars for the Westfield W-League 2018/19 season have been selected by Westfield Young Matildas Head Coach Gary van Egmond in a 23-player squad to travel to Lebanon this month for the first phase of qualifying for the 2019 AFC U19 Women’s Championship.

Amy Sayer, Princess Ibini and Taylor Ray will all represent the Young Matildas in Lebanon before returning to take part in the W-League 2018/19 season for the Sky Blues.

23 of Australia’s brightest female footballers will compete in Group A of qualifying in Beirut against hosts Lebanon, as well as Hong Kong and Mongolia.

Australia will need to top their group, or finish as one of the two best runners-up in the first stage of qualifying, to advance to the second round of the qualification process which will be held in April next year.

Should the Westfield Young Matildas successfully navigate the two qualification tournaments, they will advance to next year’s AFC U19 Women’s Championship in Thailand where a place at the 2020 FIFA U20 Women’s World Cup will be on the line. 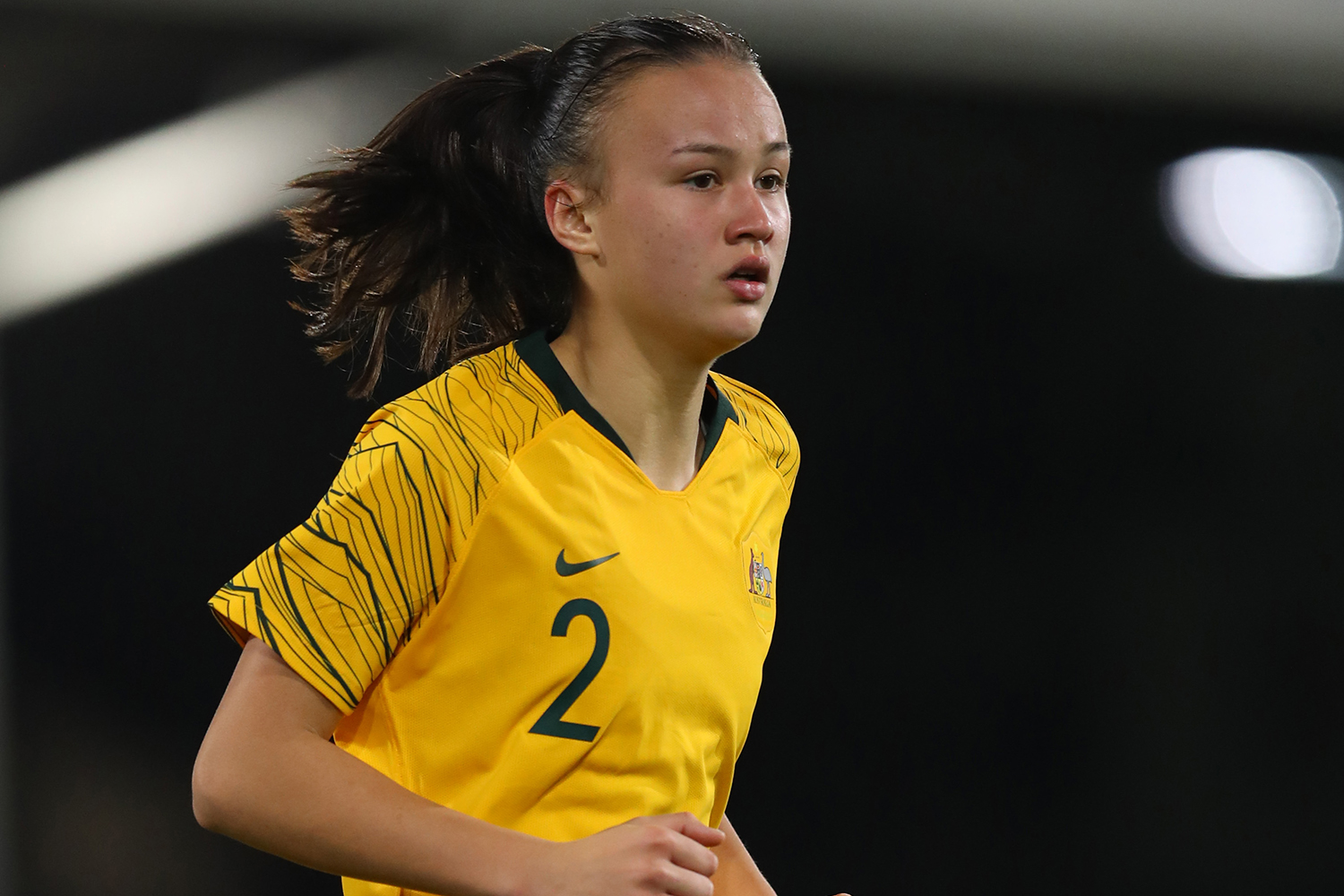 “This month’s tournament in Lebanon marks the start of our path to the 2020 FIFA U20 Women’s World Cup,” van Egmond said.

“Some of the players in our squad, including Princess Ibini, Amy Sayer, and Rachel Lowe, have already featured at senior international level, while many others have been training with us regularly as part of the Future Matildas program.

“Almost all the players in our squad for Lebanon will benefit from involvement with Westfield W-League clubs across the country this season, which will support their development ahead of future qualifiers and tournaments with the Westfield Young Matildas,” he said.

The Westfield Young Matildas will depart Australia on Friday, 19 October 2018 and play their first qualification match against Mongolia on Wednesday, 24 October 2018.

Australia will meet hosts Lebanon two days later, before rounding out the first phase of qualifying with a match against Hong Kong on Sunday, 28 October 2018.

All the Westfield Young Matildas matches this month will be played at the Jounieh Municipal Stadium in Beirut.