Three of Sydney FC’s A-League Champions have been selected in a 26-player squad that will participate in Australia’s U-23 men’s national football team’s clash against the Sky Blues this Thursday night.

Three of Sydney FC’s A-League Champions have been selected in a 26-player squad that will participate in Australia’s U-23 men’s national football team’s clash against the Sky Blues this Thursday night.

Tom Heward-Belle, Luke Ivanovic and Joel King will all face off against their parent club, donning the Green and Gold of their nation as opposed to their traditional Sydney FC kits at Netstrata Jubilee Stadium.

All three players were regular members of the Sky Blues’ squad that claimed a record-breaking Premiership and Championship double in Season 2019/20, and will use this clash to accrue valuable match minutes ahead of Sydney FC’s trip to Qatar to complete their 2020 AFC Champions League campaign.

The players in the Olyroos squad with AFC Champions League commitments with their clubs in Doha, Qatar (Sydney FC and Perth Glory FC) will depart the assembly following the first match of the camp later this week.

A limited number of tickets (due to COVID-19 protocols) will be available for the first fixture between Australia U-23 and Sydney FC, with tickets on sale now via Ticketek.

All patrons are reminded to follow the latest health advice and observe COVID-safe protocols, including staying home if unwell. 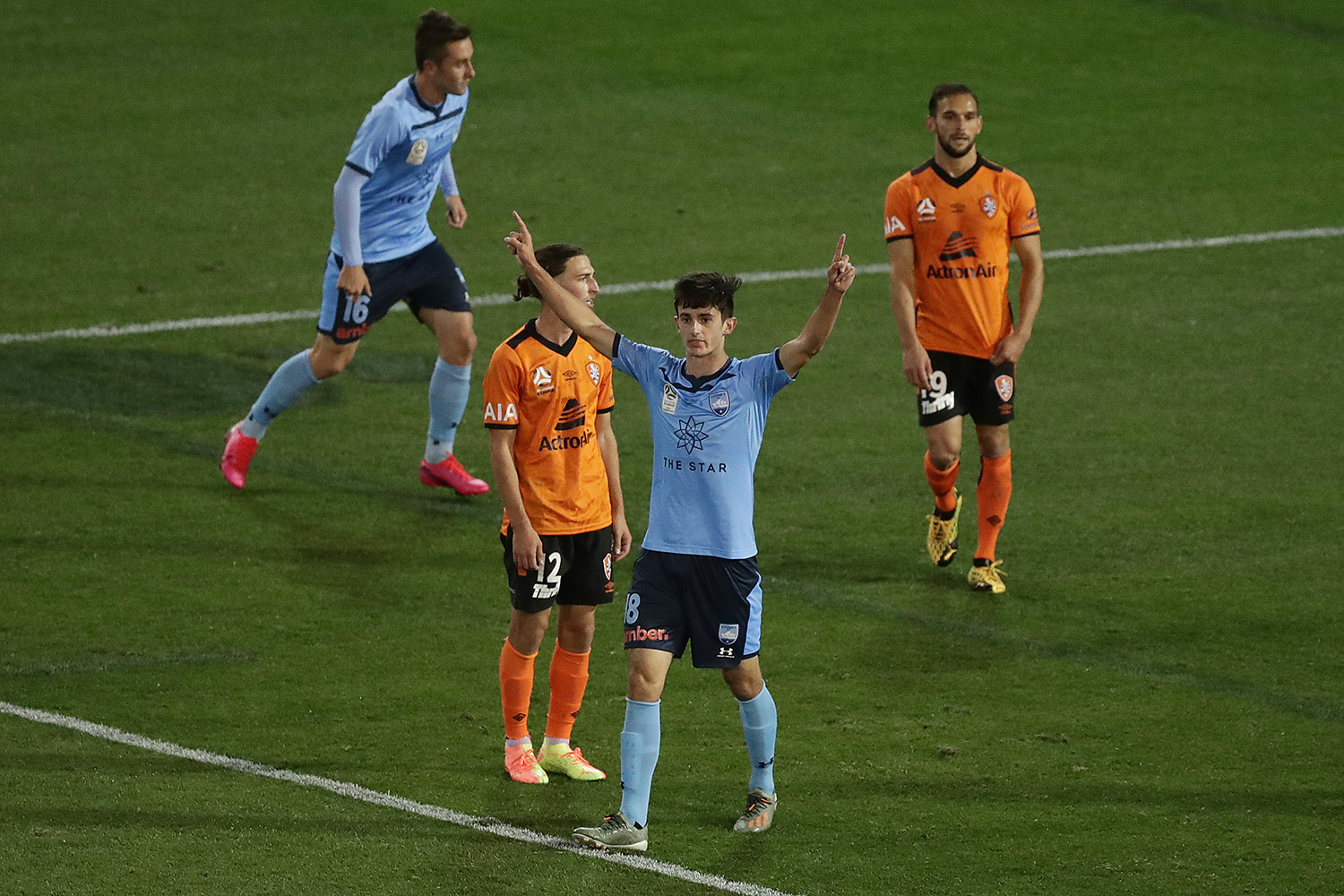 Australia U-23’s matches against Sydney FC and Macarthur FC will be streamed live and free by FFA, with the games to be available via Facebook, Kayo Sports, and the My Football Live App.

Leading Australian football commentator, Simon Hill, will call the action during both fixtures. Throughout the Sydney FC broadcast, Hill will be joined by Trevor Morgan (National Technical Director and Joeys Head Coach) to discuss the challenges and opportunities that exist in Australian football’s elite men’s pathways, and to shine the light on many of the clubs and programs that have contributed to the development of the talented players on display.