He recently claimed the club’s A-League Goal of the Season award, but youngster Calem Nieuwenhof has vowed there’s more to come after an impressive debut season.

On the mend following a back injury midway through Season 2020/21, the Manly junior has his eyes on an increased presence in the Sky Blues’ midfield, whilst not ruling out another stunning goal of the season contender in the new season.

“It felt awesome to get Goal of the Season this year,” he said.

“I was a little surprised because I thought that Brattsy’s [Luke Brattan’s] strike in the same game might have got it, but I was thrilled to get that award in my first year.

“I’m very excited to get back playing again with the team, and I think you can expect more from me this year. I am more excited than ever to get back on the pitch and do my best for Sydney FC.

“This season my main focus with the club is to have a successful year, and take out the Premiership and Championship trophies,” he continued.

“I want to play a bigger role throughout this season, playing more games and contributing more to the team’s success. Hopefully I can get back on the pitch and contribute with more goals and assists.

“My recovery is going well. I’m now in my third week of running and everything has been uphill, I’ve got plenty of time before the start of the season so I will be 100% ready for a big season. 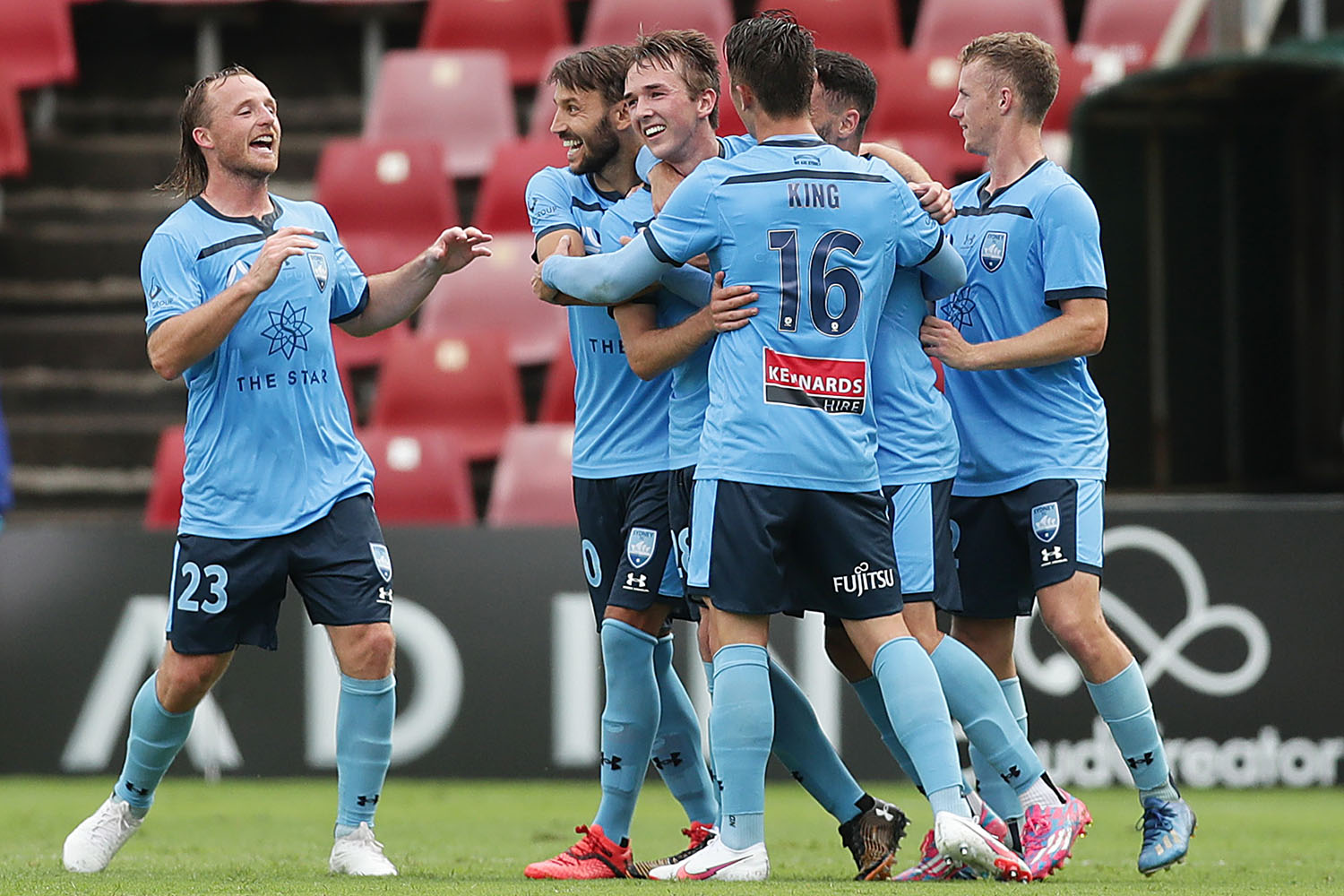 “I definitely won’t rule it out,” he said when asked whether another stunning strike was on the cards in Season 2021/22.

Reflecting on his winning strike, a long-range effort against the Wellington Phoenix in the club’s first game of Season 2020/21, Nieuwenhof said it was countless hours spent in the park that contributed to that goal coming to fruition.

“It definitely makes it more special to score the Goal of the Season on my debut,” he said.

“I couldn’t have imagined a better way to start off playing in the A-League, and I definitely didn’t expect it to go that way.

“I haven’t spent a lot of time practising long shots like that,” he continued.

“During the COVID lockdown last year I was going down to the local park with some mates a fair bit and doing a lot of shooting from the edge of the box areas, but I definitely haven’t hit many like that.

“I was very happy to be able to do it when it mattered.”

Sydney FC are back in pre-season training ahead of the new A-League season, scheduled to kick off in October.