A mainstay of the Big Blue fixture, and a Sky Blue who always relished the encounter against the Victorians, Sydney FC Hall of Fame Member Terry McFlynn picks his top five Big Blues ahead of next week’s home encounter.

“It was the first ever A-League game for Sydney FC against Melbourne Victory and there was around 25,000 in the stadium. Yorkie scored first and then Archie Thompson equalised and I think that sort of set up the rivalry as it is today. The two biggest cities in Australia became the two best teams in the competition.” 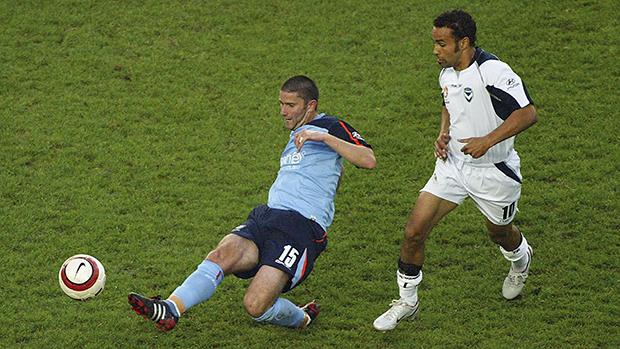 “The 3-0 away win at Etihad Stadium when Mark Bridge got two and Alex Brosque scored, we were 3-0 up inside 20 minutes. We could have gone on and won six or seven, it was a real dominant performance that night.” 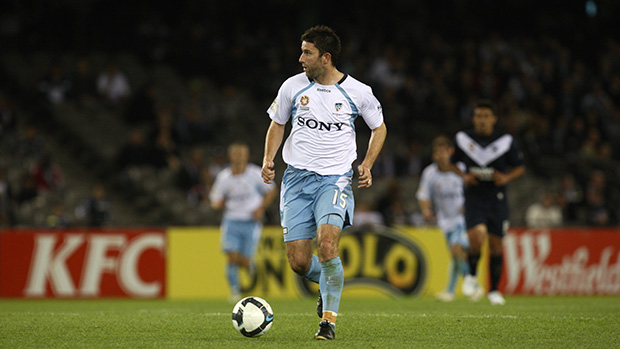 “The Grand Final is always up there. All season both teams were one and two, we were the two best teams in the competition and it came down to a penalty shootout on the night. Clint Bolton, who’d been excellent all year saved the penalty from Angulo, and Byun stepped up to put the final penalty in the net and we were crowned the Champions.” 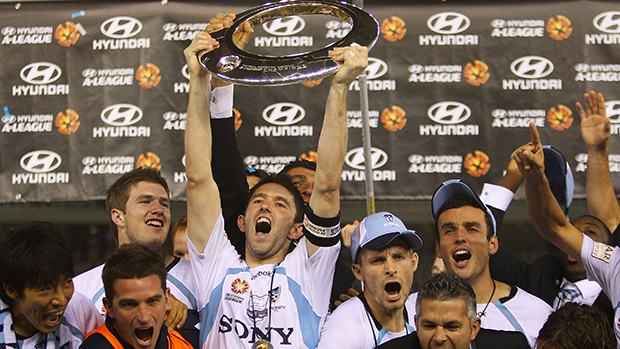 “The Valentine’s Day game at Allianz Stadium, again in the same season where we were one or two all the way through. Karol Kisel gave us the lead early in the first half, Brosquey flicked it on, it bounced for Karol and he volleyed it over the keepers head. In the second half John Aloisi picked it up near the halfway line, turned Leigh Broxham, outpaced him all the way to the edge of the box, and bent the ball into the top corner to give us the Premiers Plate.” 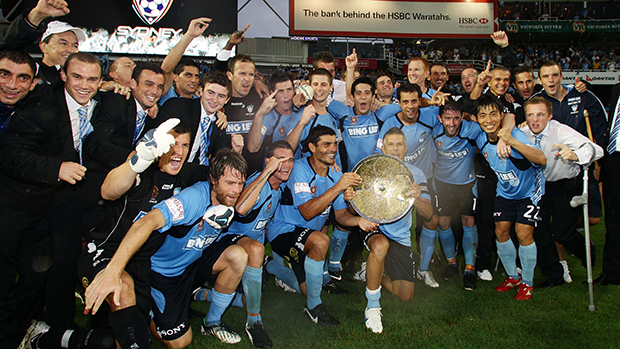 “The most memorable one was the 5-0 at Etihad Stadium. Del Piero scored two on the night, Ranko Despotovic got us off to a flyer early on in the first half and Seb Ryall probably scored the goal of his career from right back, slaloming his way through the defence and bending it into the bottom corner. Nick Carle rounded off the victory which was very pleasing because in season one we’d lost by the same scoreline, so to overturn that was great.” 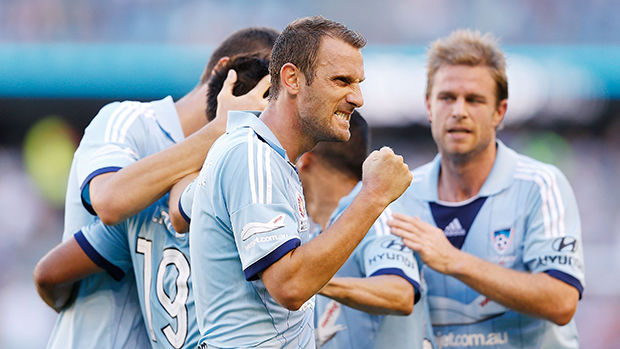